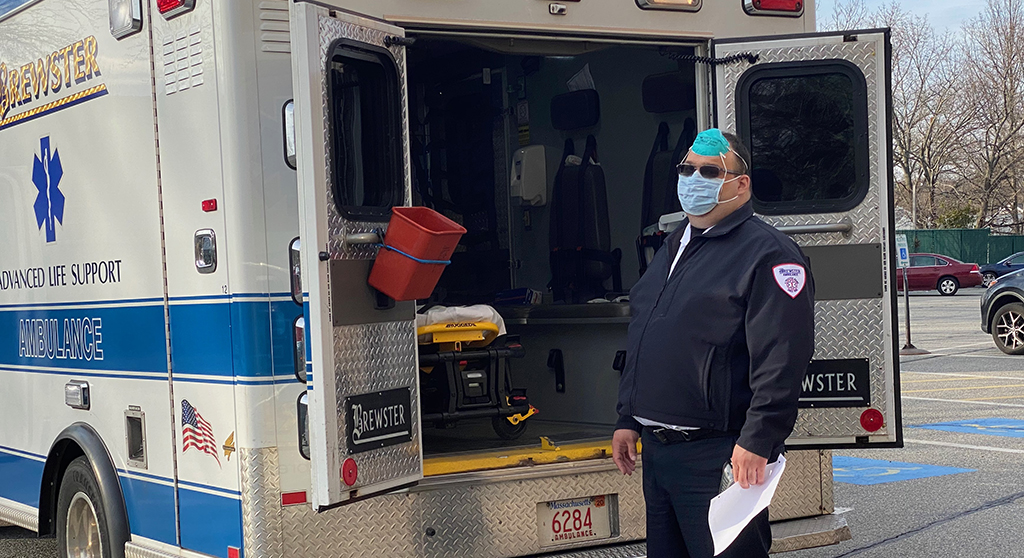 Outside the homes, 256 residents test positive, for a citywide total of 459
By Sue Reinert 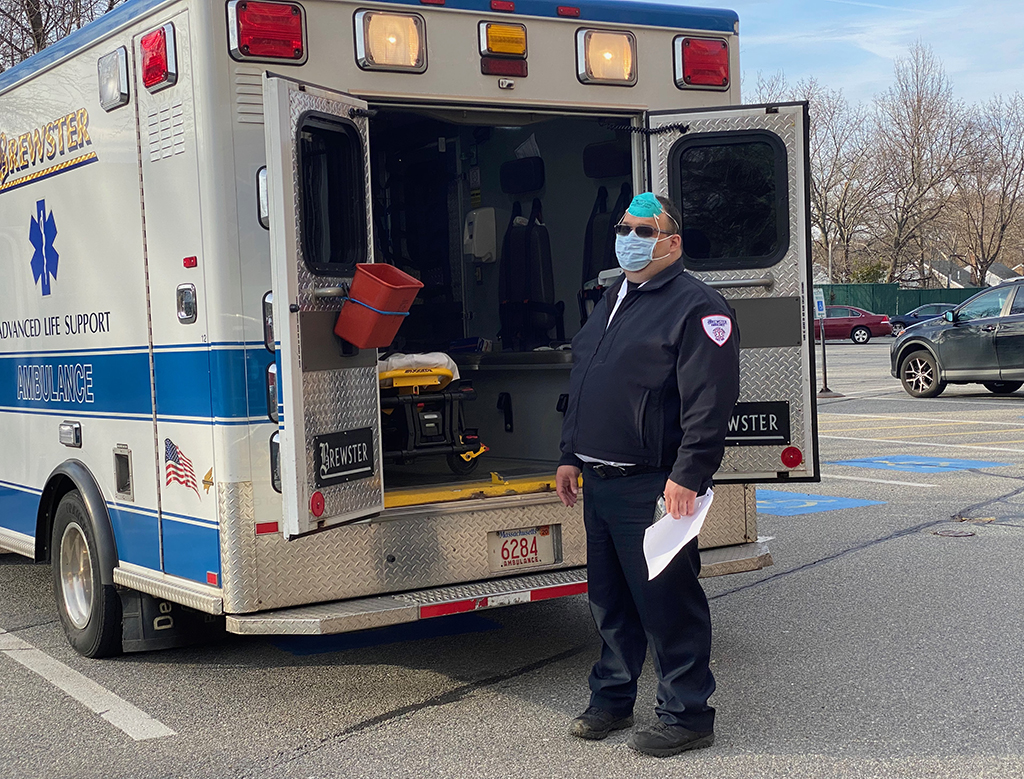 A first-of-its-kind universal testing project at Cambridge nursing homes and assisted living centers over the past four days has revealed that six people have died among 203 residents and workers who tested positive. The Cambridge Public Health Department previously knew of only 24 cases and no deaths.

The department said about 950 people out of 1,500 had been tested as of Monday night. City Manager Louis A. DePasquale told city councillors that testing stopped temporarily because the Broad Institute, which is performing the tests, “has pretty much run out of test kits.”  More supplies are expected Thursday or Friday, he said, which will allow testing to resume.

“I am deeply saddened to report these deaths, and extend my deepest sympathies to the family and friends of these individuals,” Chief Public Health Officer Claude Jacob said in a press release Monday night. The announcement of the six deaths did not say whether they were residents or workers at the facilities. But Jacob added: “We know that older adults are at much greater risk for serious illness from Covid-19. That’s why we are currently undertaking surveillance testing at our seven skilled nursing and assisted living facilities so that we can rapidly identify positive cases and break the chain of transmission in these facilities.”

The department had announced Monday morning that 212 people had tested positive and did not disclose any deaths. That announcement also said that the city would provide a breakdown of positive test results for residents and for employees “in the near future.” Later Monday, spokeswoman Susan Feinberg said the breakdown would distinguish instead between Cambridge residents and nonresidents. Feinberg also disclosed that as of Monday not all the residents and workers at all seven long-term care facilities in the city had been tested; she did not say why.

Feinberg said the department would not provide the number or identity of nursing homes and assisted living centers where there has been at least one person who tested positive, or where there is a cluster of cases.

The department also announced that it made an error in reporting that a cumulative total of 256 Cambridge residents outside of long-term-care facilities had tested positive for coronavirus as of Sunday. The 256 figure is the correct one for Monday, it said. There was no explanation of the reason for the mistake.

The department and the Broad Institute, a research center affiliated with Harvard University and the Massachusetts Institute of Technology, collaborated to test every resident and employee at the long-term care facilities regardless of whether they had symptoms of the virus. Testing began Thursday. The plan was to test each resident and employee twice, three days apart, but that lack of test kits will delay the second round.

To ensure that all the facilities allowed the testing, top officials issued an order to comply under the public health emergency declared last month.

Scientists estimate that as many as 40 percent of people who are infected with coronavirus do not have symptoms and some of them could infect others. The Massachusetts Department of Public Health, which is testing all residents – but not workers – in nursing homes where there has been an outbreak, has found many infected residents with no symptoms in some homes.

Testing everyone regardless of symptoms is the best way to know the true prevalence of the virus, the local health department said. The announcement said the health department is working with the facilities where there are infections to house residents with Covid-19 apart from those who are not infected and provide “strategies for crisis staffing” identified by the Centers for Disease Control and Prevention (CDC). Those measures include allowing employees who test positive to return to work and care for infected residents or even residents who don’t have the virus if the workers wear protective gear.

This post was updated April 13, 2020, to add updated figures from the Cambridge Public Health Department and comment from the city manager.