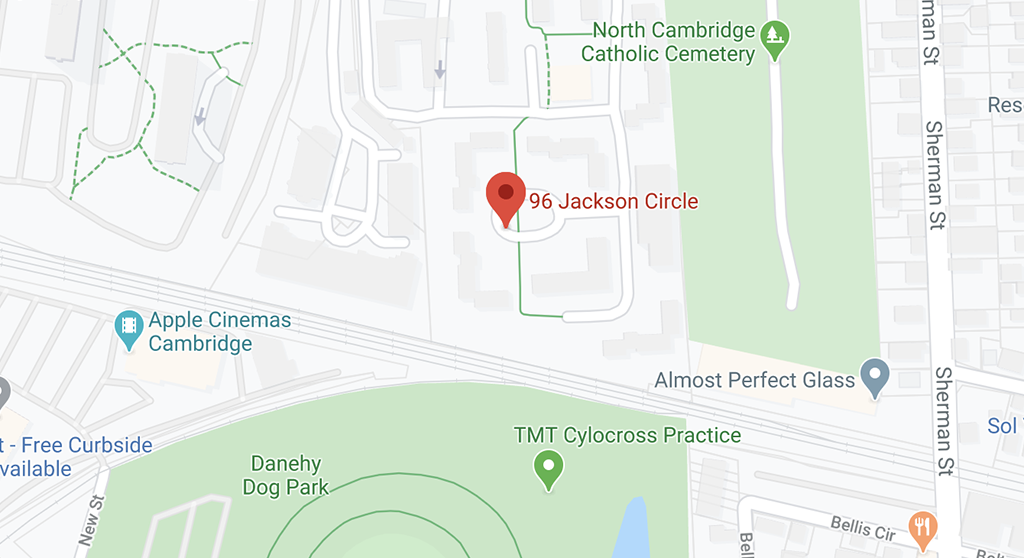 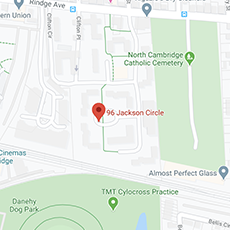 Police responded to calls of multiple gunshots Monday at 96 Jackson Circle, North Cambridge, have found no victim so far, but a car with “ballistic damage,” police said in a 6:40 p.m. email. The gunfire was heard at around 5:54 p.m., and officers arrived on scene quickly, police said.

After a long lull from October, a similar incident was reported at May 2 at Harvard and Portland streets, The Port. Multiple shots were fired before a vehicle fled toward Main Street, police said. The next day, a suspect in tha “brazen” Saturday evening shooting was arrested morning without incident, police said. Boston officers found the bullet-ridden car within an hour, and it was taken into custody and its occupants were identified and interviewed, said Jeremy Warnick, director of communications and media relations for Cambridge police.

Detectives are seeking to speak to witnesses of the Monday incident; anyone with information is asked to call Cambridge Police at (617) 349-3300. Anonymous reports can be left at (617) 349-3359; sent by text message to 847411 (begin your text with TIP650, then type your message); or by email by visiting CambridgePolice.org/Tips.