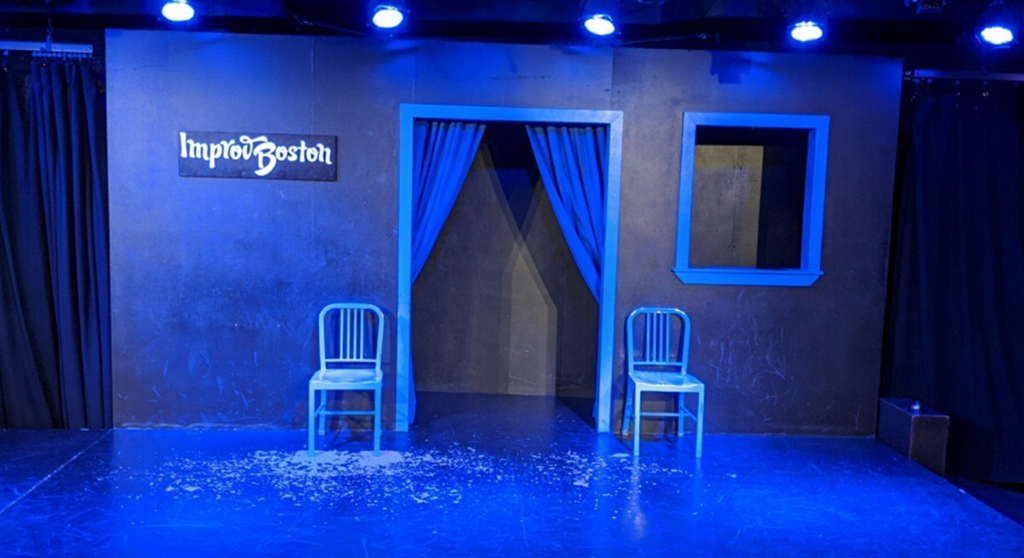 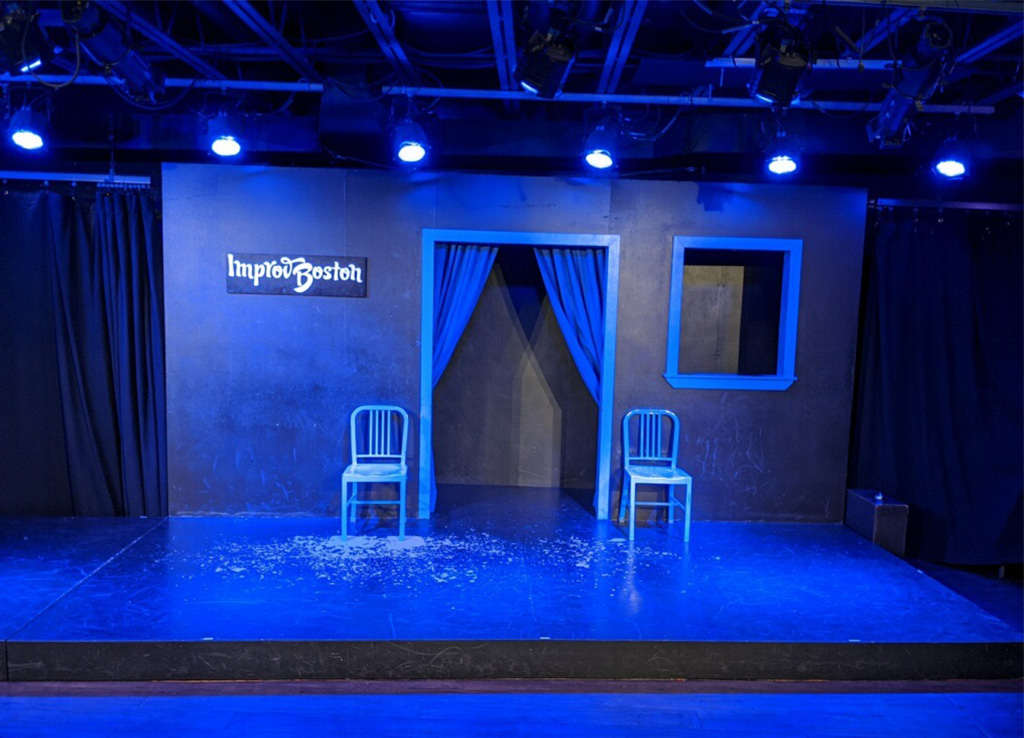 The empty ImprovBoston theater in Central Square will host a bit of a 40-hour fundraising performance marathon starting June 5.

Originally planned to start Friday, the ImprovBoston Virtual Marathon will wait until the weekend of June 19-21, according to an email from Matt Laidlaw, marketing director for the Central Square nonprofit.

“This decision is not difficult. Our country is facing incredible challenges and we, as a theater company, stand with our community of neighbors, friends and family who are hurting, who are scared, who are angry. We believe that ImprovBoston can bring hope and effect positive change, and we remain committed to that,” the statement says.

ImprovBoston organizers have also agreed to collectively match the first $10,000 raised for the comedy club and donate it personally to organizations and causes that support Black Lives Matter, according to the statement.

The delay raises the stakes for the 40-hour fundraising marathon of live streamed comedy, music and other performances to raise $114,000 in donations and cover operating costs for the 38-year-old program, which closed its doors in a coronavirus lockdown in March. It leaves the nonprofit with 14 fewer days to see if the fundraiser brings in the money it needs.