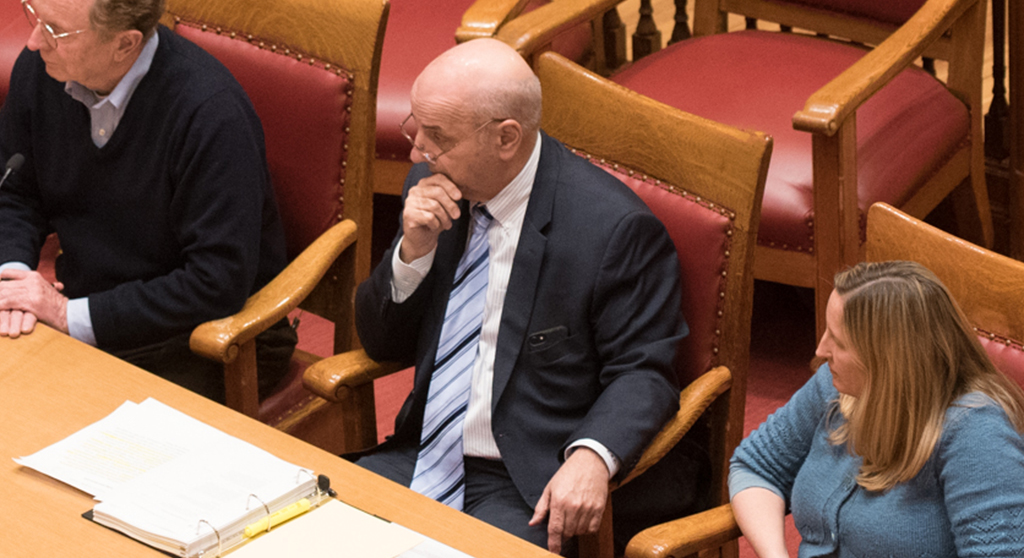 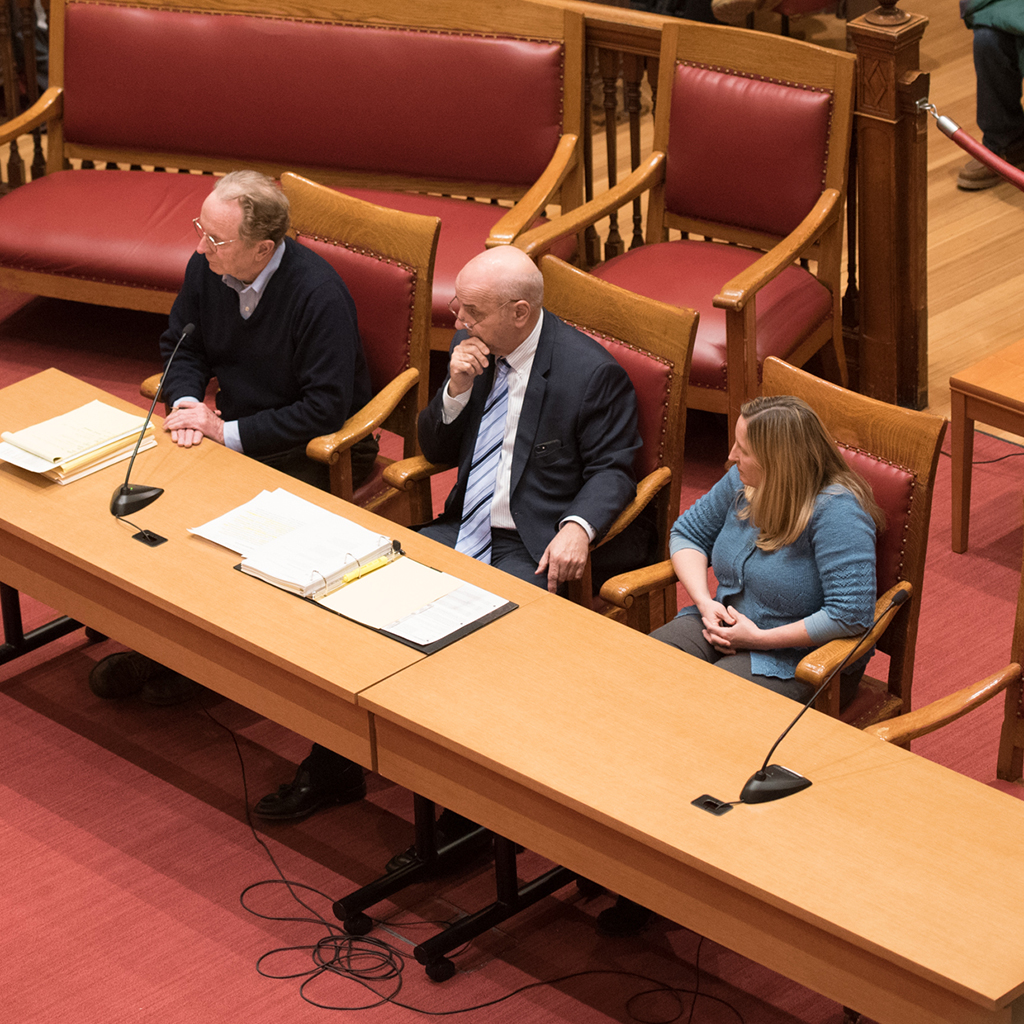 After extensive discussion of frustrations with City Manager Louis A. DePasquale, a five-member City Council committee voted 3-2 on Monday to offer a two-year contract extension, during which the council would conduct a search for a longer-term replacement. An option to offer a one-year extension failed a few minutes earlier by another 3-2 vote, with confusion over which length of time DePasquale had signaled as a preference.

The vote must still come through the full council, which has a special meeting July 27. There was widespread belief among councillors and politics watchers in the community that it would be the one-year extension that prevailed when the vote arrived before the full council.

The Monday vote acknowledged overlapping concerns of changing leadership while grappling with a coronavirus crisis and the difficulties of running a candidate search, which can take several months in the best of times.

Councillors also noted their own failure to evaluate the city manager over the past four years. “Shame on us, the City Council, for not actually evaluating one of the three employees we have in our purview,” vice mayor Alanna Mallon said. (The council also hires the city clerk and auditor, while the city manager is in charge of hiring and appointments for other municipal positions.)

DePasquale began his term Nov. 14, 2016. His starting pay was $292,500, set to increase 2.5 percent each year and totaling around $1.5 million over the entire four years and a month. His contract runs through Jan. 8, but now can extend to January 2023. E. Denise Simmons, the councillor who leads the Government Operations, Rules & Claims Committee, is empowered to pursue the details of the contract.

Asked for comment Monday after the meeting, DePasquale said simply that he looks forward to continuing discussions with the City Council.

Councillors said they felt urgency to come to DePasquale with a proposal, considering the legislative slowdown brought on since March by the coronavirus and its intersection with two months of summer break, when councillors traditionally meet less frequency. The deadline for expressing interest in extending the city manager’s contract is Sept. 14, which is the first regular council meeting after the break.

“There can be no more important piece of business than in ensuring that we have leadership guiding us through this tumultuous period. The clock is ticking on the city manager’s contract,” Simmons said. “We do not have have the luxury of kicking this down the road.”

While there was strong support voiced for DePasquale from councillors such as Tim Toomey and some residents during public comment, others who had praise for his work also had concerns and frustrations, including the difficulty in getting the city manager to agree to do a feasibility study of city-owned broadband Internet, or getting action on council orders even around major priorities. “We’ve been awaiting a report since 2016 to get just a list of possible sites of city-owned land that we might use for affordable housing. It’s stunning to me,” councillor Patty Nolan said.

Councillor Dennis Carlone agreed the possibility of developing city-owned parking lots and other land into buildings with 100 percent affordable housing had been a huge missed priority under DePasquale’s leadership, but he was also concerned with a reliance on big development.

“Perhaps the worst thing … is the lack of planning in the city. There is no pushback on development to speak of. There’s no ‘This doesn’t make sense because of this issue.’ It’s build, build, build, almost like a pyramid scheme until we’ve run out of space, and that’s how we balance all that we want to do,” Carlone said. It has “not only created a housing nightmare, it is created an atmosphere at the planning department where they can’t say anything – what is bad zoning, what is good zoning. I think it’s terrible, and I believe that has to change.”

Toomey, though, said the city needed a manager who showed judgment in what orders to follow through on. “We don’t want a yes-person,” Toomey said.

During public comment, 16 people spoke – two-thirds of them in opposition to a contract extension or an extension longer than a year and even to the city manager form of government, a concern that city councillors spoke to later in the meeting. (Twenty-nine emailed communications were received as well, and comment for the meeting was allowed to come in until midnight.)

“I don’t think this form of government is working for Cambridge anymore,” councillor Jivan Sobrinho-Wheeler said, and there was discussion of what effect a charter convention would have on a search, since candidates would want to know the scope of their powers and responsibilities before vying for a job – and, of course, whether the role of city manager would go on existing at all.

Only the five members of the committee were able to vote on meeting motions. On councillor Quinton Zondervan’s motion for a contract extension of just a year, only Zondervan himself and Sobrinho-Wheeler were in favor, and councillors Simmons, Toomey and Marc McGovern were opposed.

On offering a two-year contract extension – which McGovern referred to as a “transitional” term – the same 3-2 split approved the motion. Sobrinho-Wheeler said he could not vote for an extension without an evaluation of the manager’s term. A motion he made at a previous meeting to start the evaluation process had been voted down.

This post was updated July 20, 2020, to emphasize that the committee’s position would likely be overturned when it arrived before the full council.