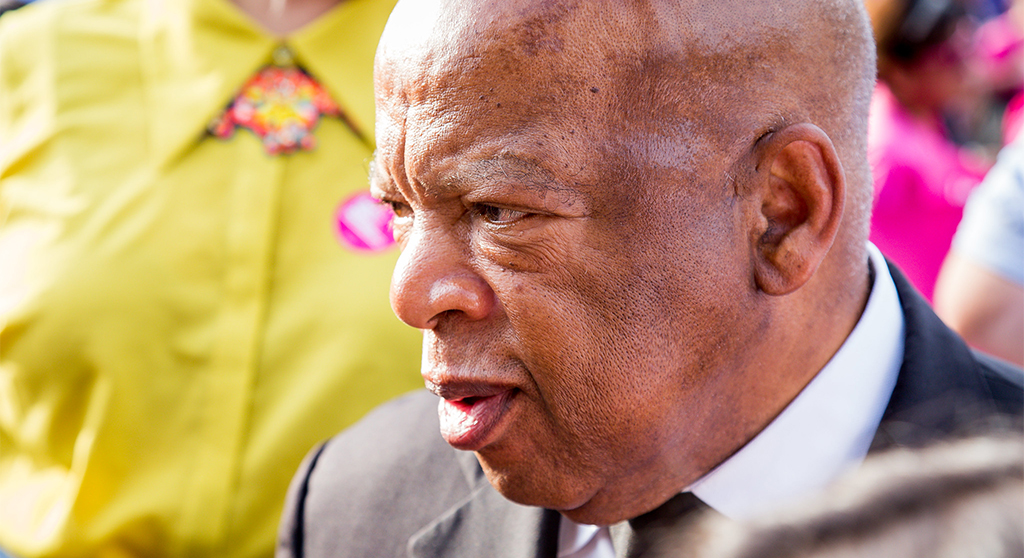 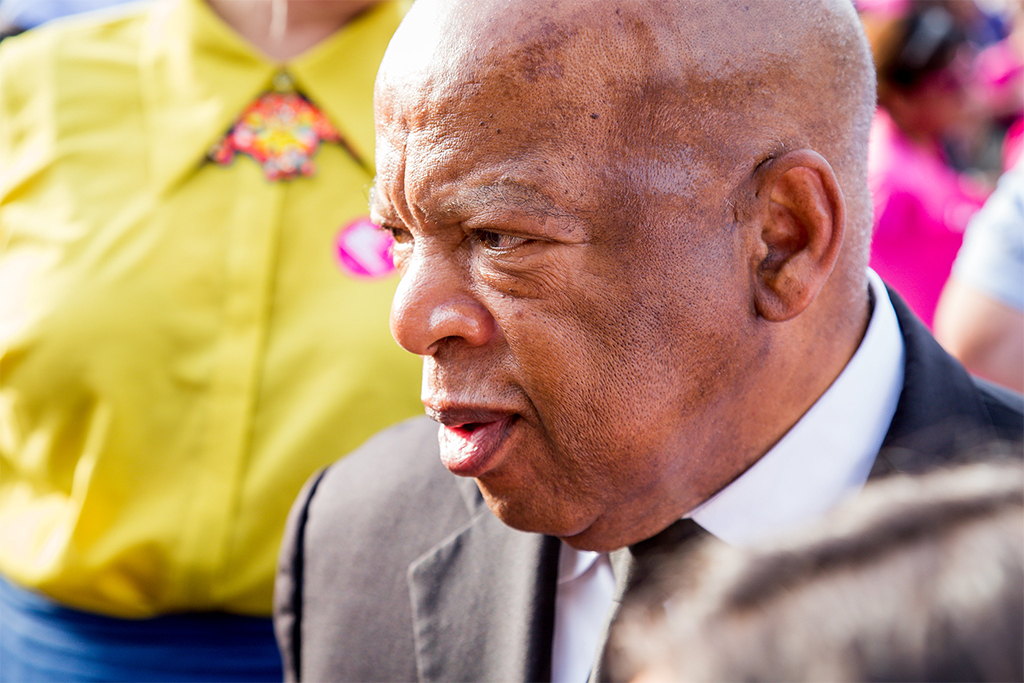 Civil rights icon U.S. Rep. John Lewis, who died Friday of pancreatic cancer, spent his life advocating for equal access to the ballot for all Americans. Lewis nearly lost his life on Bloody Sunday – March 7, 1965 – when he attempted to lead a nonviolent voting rights march from Selma to Montgomery, Alabama. He was beaten at the foot of the Edmund Pettus Bridge, resulting in a fractured skull.

To honor Lewis’ life and legacy, Democratic lawmakers want to pass the 2019 Voting Rights Advancement Act he fought for and rename it the John R. Lewis Voting Rights Act of 2020. The legislation would prohibit discrimination against people of color and other marginalized communities by assigning election observers to states or municipalities with repeated problems, especially those with a history of discrimination, and would give the federal government the ability to take action against them if the discrimination continued.

These are needed safeguards in this upcoming election. Lewis championed the bill to reverse the damage done by the U. S. Supreme Court’s 2013 Shelby County v. Holder decision, which invalidated a key portion of the Voting Rights Act of 1965. Regrettably, the Republican-controlled Senate ignored Lewis’ request.

Since the passing of the 1965 Civil Rights Voting Act, which gave African-Americans access to the ballot, the GOP has had ongoing tactics to suppress minority voting. Such old Jim Crow tactics such as literacy tests, poll taxes and grandfather clauses have given way to these new tactics: random voter roll purging, changing polling locations or hours, eliminating early voting days, reducing the number of polling places, packing majority-minority districts, dividing minority districts and the notorious voter ID laws, which disproportionately disenfranchise minority voters.

They are all part and parcel of the Republican playbook. And they have serious effects on our democracy.

Here are just a few recent examples of voter suppression against black Americans:

In 2000, the outcome of the presidential race between Democratic Vice President Al Gore and Republican Texas Gov. George W. Bush was decided in a recount of Florida ballots due to hanging chads. In predominately black voting precincts, which are overwhelmingly Democratic, it was reported that piles of ballots were left uncounted. The Florida vote was settled in Bush’s favor, handing him the presidency. His brother Jeb was governor at the time.

Shelby County v. Holder, passed by a 5-4 Republican majority in the Supreme Court, eviscerated a Voting Rights Act that identified problematic voting precincts with shameful histories of racial discrimination. Not surprisingly, these precincts are predominately GOP strongholds. The majority held that the rule, which historically protected African-Americans and other disenfranchised people of color, was outdated. The ruling contests a fictive post-racial premise that racial minorities, especially in the South, no longer confront discriminatory barriers voting, because Barack Obama was president at the time.

And while the 1965 act applied to nine states in the South, let me disabuse you of any notion that voter suppression doesn’t happen in the North. Scores of counties and municipalities in the North, including New York City, the Bronx and my borough of Brooklyn were covered by the act too.

In 2018, the Associated Press reported that 53,000 voting applications were put on hold — of which 70 percent were black voters — before the epic gubernatorial battle between Democratic candidate Stacey Abrams and Republican candidate Brian Kemp. Kemp, while running for governor, was Georgia’s secretary of state and oversaw Georgia’s elections. He was responsible for the “exact match” policy that says a voter application must “exactly match” their Social Security or driver’s license information.

The GOP tactics to dissuade people of color from going to the polls pose challenges for many transgender voters who have transitioned but do not have a government-issued photo ID reflecting their gender. The Williams Institute at UCLA found that ahead of this November’s election, more than 378,000 “voter-eligible transgender people do not have IDs that reflect their correct name and/or gender.”

Last year, Senate Majority Leader Mitch McConnell voiced opposition to making Election Day a federal holiday. Allowing U.S. voters a more relaxed and stress-free trip to their voting precincts should be a no-brainer. The For the People Act of 2019, passed by the House last year, would do just that – McConnell mocked it as the “Democrat Politician Protection Act.”

The act would “expand Americans’ access to the ballot box, reduce the influence of big money in politics and strengthen ethics rules for public servants, and other purposes,” as well as improve access for voters with disabilities and reform automatic voter registration and felon re-enfranchisement.

In other words, it would modernize a century-old bankrupt voting system to mirror America today, thus allowing for a participatory democracy.

John Lewis said, “Never, ever be afraid to make some noise and get in good trouble, necessary trouble.”

To honor him, good trouble this November election would be to vote out our present Republican thugocracy. As voters, we don’t have to capitulate to the powers that be, because the power of the people is greater than the people in power.

The Rev. Irene Monroe is a syndicated religion columnist and cohosts a weekly Monday segment called “All Rev’d Up” on WGBH, a Boston member station of National Public Radio.

What to Black America is this Fourth of July?