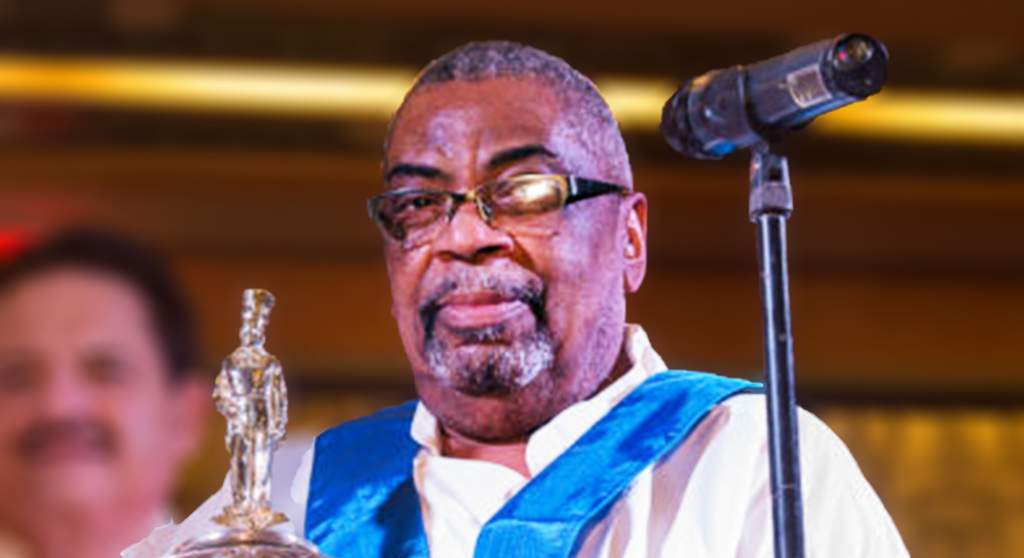 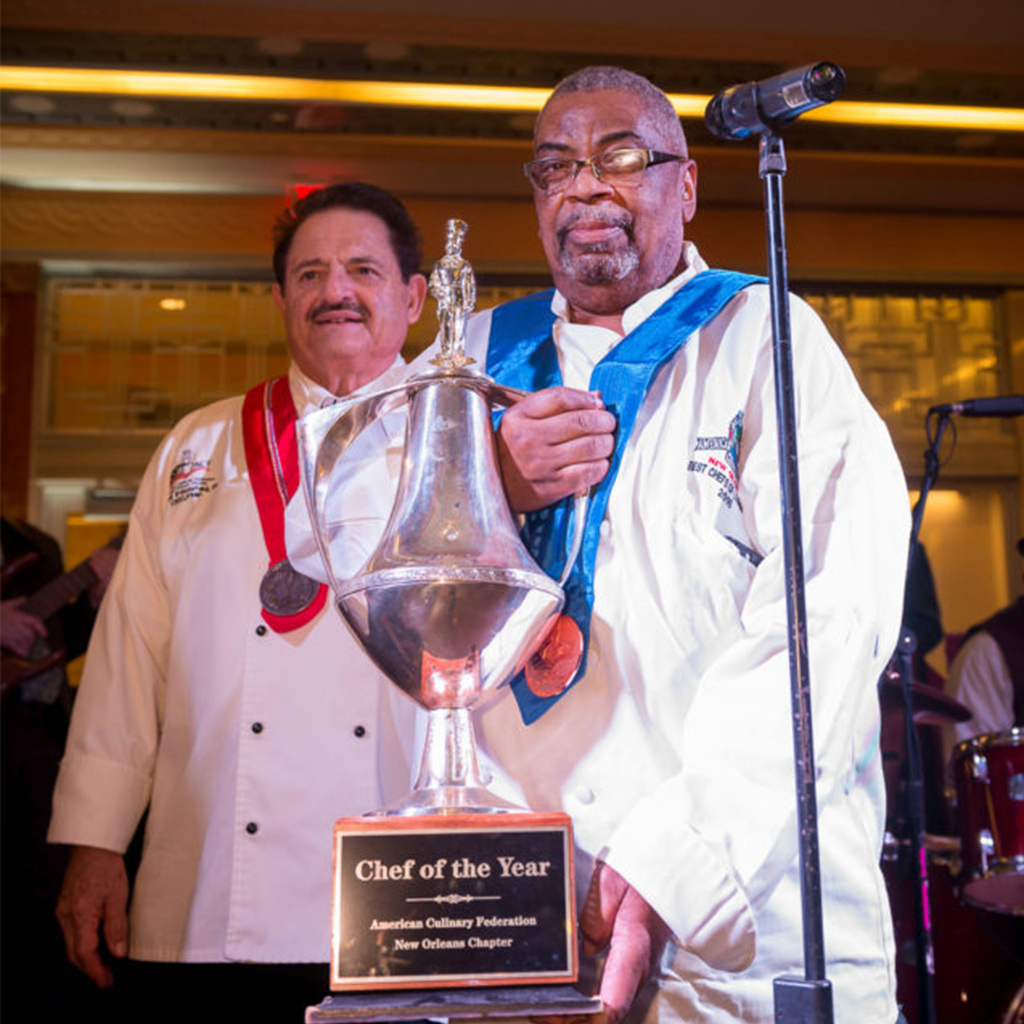 Internationally renowned executive chef Leon West, inducted into the African American Chef’s Hall of Fame and honored as a Cambridge Black Trailblazer, died Aug. 21 at age 74. The cause of his death is not known.

Born in Cambridge into a family of eight children, West rose to the position of executive chef of the Ernest N. Morial Convention Center in New Orleans. He began his career in 1962 as a busboy and dishwasher at a neighborhood diner.

The Cambridge Black History group celebrated his achievements: “Chef West was recognized among his peers, both locally and internationally, as one of New Orleans’ most talented chefs. His innovative and creative dishes delighted those with the most discriminating tastes and pleased guests at both small, elegant functions and dinners for over 12,000 attendees. During his career, he effectively managed as many as 200 cooks and pantry personnel.”

West also served as chef at events honoring First Lady Nancy Reagan, President George H.W. Bush and the National Football League, as well as at scores of high-profile community events nationwide. He was inducted into the African American Chef’s Hall of Fame in 1997; his biography there notes that West’s “outstanding characteristics … are dedication, willingness to create the extraordinary under extreme pressure, and being well versed in every aspect of cooking.”