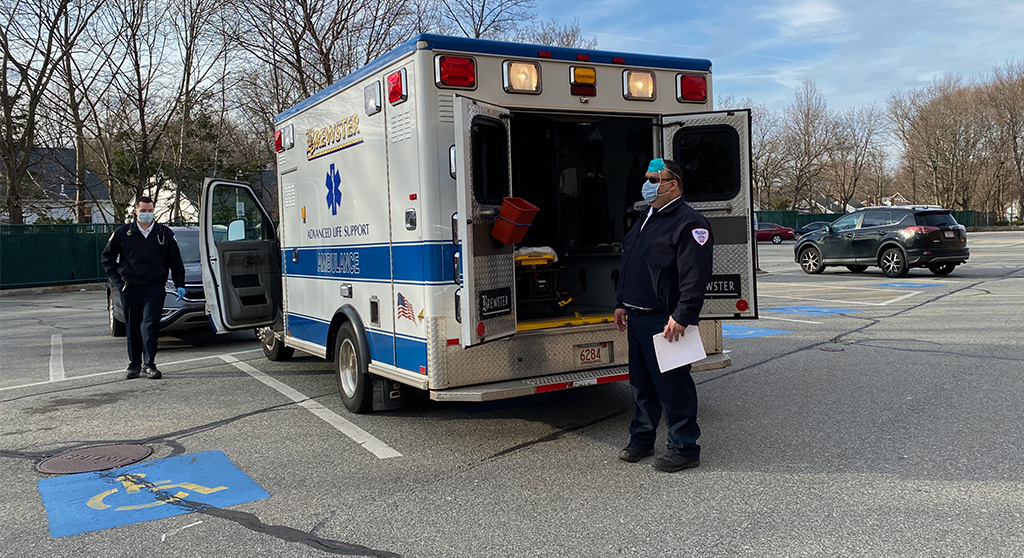 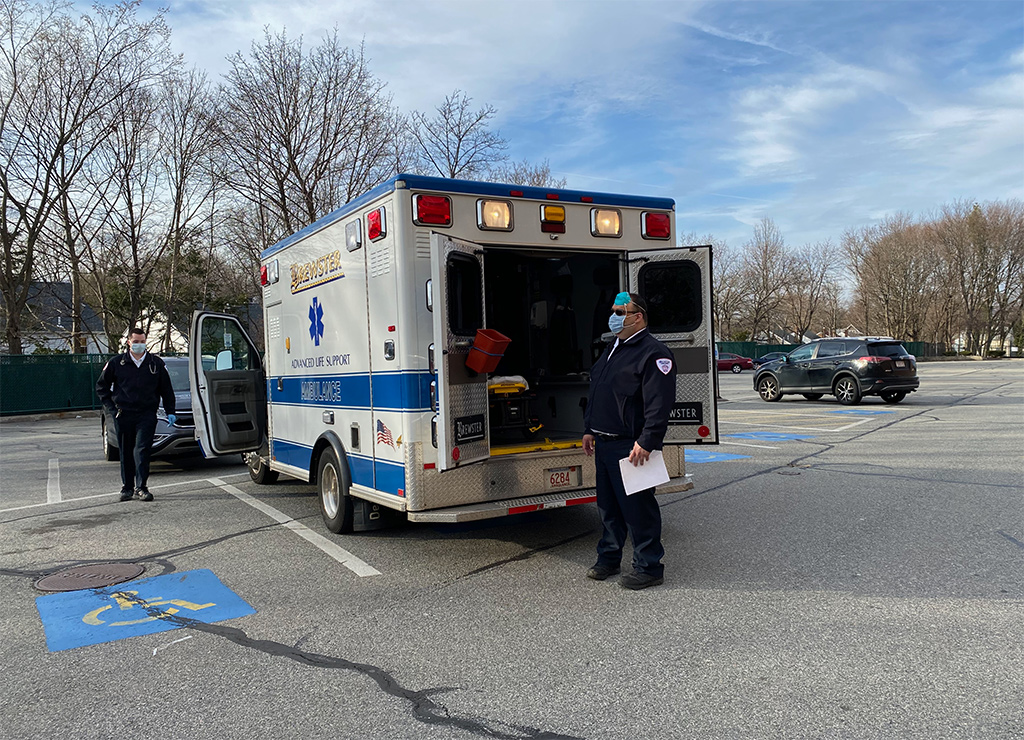 Three Cambridge long-term care residents are newly infected with Covid-19, the first increase in cases of the type since June 21, the city’s Public Health Department disclosed Wednesday. Though the department didn’t name the facility where residents tested positive, a state Department of Public Health report released Tuesday shows it was Sancta Maria Nursing Facility with one to four new cases.

The nursing home recorded a message last week – on Thursday – saying it had learned the day before that one resident had tested positive, which it said was the first new case in four months. All residents would be tested for the virus and all visits will be prohibited until the nursing home has no new cases for two weeks or a two-week quarantine ends, whichever occurs later, the message said.

Nursing home residents are especially at risk of serious illness and death from Covid-19 because of their age and poor health. Almost three-quarters of the 100 Cambridge residents who have died of coronavirus – 72 – were people living in nursing homes. The city’s daily case count suggests that all three of the new nursing home cases are people 80 and older.

City councillor Quinton Zondervan, who has been keeping track of cases and trends, said the new cases are “very concerning. I’ve been watching the case counts creep up all summer, mostly among younger folks, but [it was] inevitable that it would spread to older folks who are more at risk of severe disease.”

A supervisor at Sancta Maria declined to comment Wednesday evening. When a reporter asked to leave a message for administrator Tom Gomes, the supervisor said “No problem” and the call was immediately disconnected. Gomes previously said he has “no interest in talking to the press.”

The health department announcement said the three new cases occurred in residents who had recently been discharged from “area hospitals” and added that they may have become infected before moving into Sancta Maria. The Sancta Maria recording said the nursing home believes the resident who tested positive Sept. 30 was infected at “an outside medical appointment”; it did not say the woman had been previously hospitalized.

The health department also said the three residents tested positive since Friday, contradicting the Sancta Maria update naming Sept. 30 as the date the first case was discovered. The city agency and the nursing home did agree that all residents and staff would be tested. The health department said results would be disclosed when they’re received from the state, which collects reports from laboratories and doctors and sends them to individual communities.

Sancta Maria previously reported a shortage of nurses, aides, gowns and gloves in weekly filings with the U.S. Centers for Disease Control and Prevention but has not said recently that it lacked staff or protective equipment. The most recent CDC report was Sept. 20. The city health department said “the facility” where residents tested positive “is adhering to all safety protocols.”

In April and May, Cambridge tested every resident and worker at the city’s three nursing homes and seven assisted living sites, regardless of whether they had symptoms of Covid-19. It was the first surveillance testing in Massachusetts long-term care facilities, and it delivered surprising and grim results. More than 200 tested positive when the city had previously known of only 24 cases. The city did two more rounds of testing but has not done any repeats.

The state followed suit with surveillance testing of every nursing home. Since then only residents with symptoms have been tested at the request of their doctor; the state requires nursing homes to test a percentage of their staff for the virus every one to two weeks.

Nancy Rihan-Porter, manager of community resilience and preparedness at the city health department, told the city’s Covid-19 Expert Advisory Panel in June that there had been “some discussion about the right time and place” for a repeat of surveillance testing of long-term care residents, but “nothing has been decided yet,” according to minutes of the June 16 meeting.