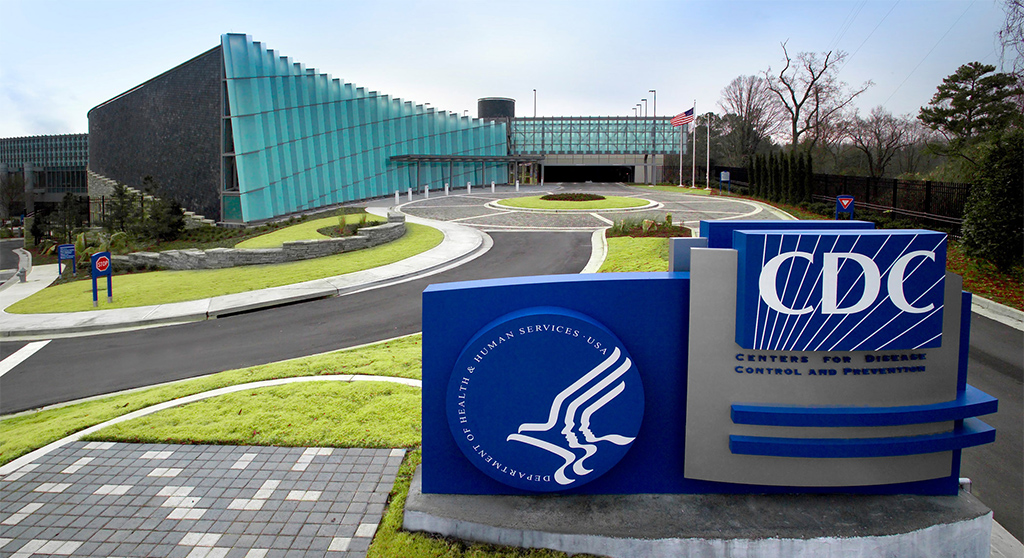 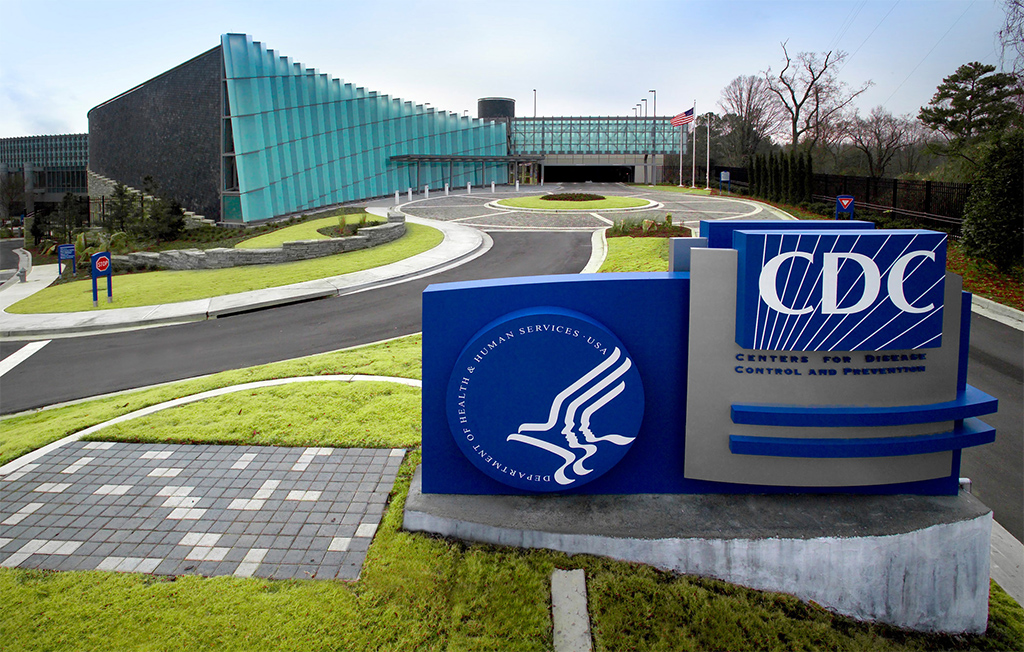 How many residents have died of Covid-19 at Cambridge’s three nursing homes? There was confusion when the federal government published different figures than state numbers last week. And on Tuesday a state spokesman said – diplomatically – that the feds were wrong.

Nursing homes nationwide began reporting resident deaths from Covid-19 and other data to the U.S. Centers for Disease Control and Prevention starting May 17 under new federal regulations. The CDC started posting the information publicly May 29. Meanwhile, the state Department of Public Health has been disclosing nursing home deaths weekly since May 27.

According to the state, 29 residents at Neville Center, the Fresh Pond nursing home linked to city government and two public agencies, have died of Covid-19 as of Wednesday. According to the federal government, 54 Neville residents had died as of May 29, a huge difference.

The correct number is 29 deaths, said Steven Raso, head of Neville Center’s management company, Landmark Health Management. There are “some significant computer issues whereby data on many long-term care centers are posted incorrectly,” Raso said in an email. “We are trying to correct the reporting discrepancy as quickly as possible, but it takes several days for this particular [federal] website to correct itself,” he said.

State Department of Public Health spokesman Omar Cabrera said the federal agency “has acknowledged that there are clearly limitations to the data they reported. We will work with them and the nursing facilities to correct any mistakes they made.”

The discrepancies in the reported number of deaths from Covid-19 at the city’s other two nursing homes, Cambridge Rehabilitation and Nursing Center, and Sancta Maria Nursing Facility, were much smaller. The CDC said 20 residents at Cambridge Rehabilitation and Nursing had died of the virus as of May 29, while the state said the figure was 19 deaths as of Wednesday. At Sancta Maria Nursing Facility, there were 17 deaths, according to the federal report; the state said 19 residents had died.

The federal report included other data that the state have not yet reported, but some of those numbers also raised questions. The CDC website said only four Neville Center residents had tested positive for Covid-19 since the pandemic began, yet the nursing home itself has disclosed on its website that 85 have been infected as of Wednesday. At Cambridge Rehabilitation and Nursing, two residents were infected, according to the CDC, but the state has reported that more than 30 residents tested positive, without giving the specific number.

Sancta Maria had 67 residents who have tested positive for the virus, the CDC said, in line with the state figure of more than 30 cases. Nursing home administrator Tom Gomes declined to answer questions, saying: “I have no interest in talking to the media.”

State health department spokesman Cabrera said in connection with the data disagreements: “The public deserves an honest accounting of the pandemic’s impact, and we are committed to providing that.”

In other news of virus cases, the city reported five new positive results on Wednesday, for a total of 1,040 cases. There were only three new cases in the previous two days. The declining trend comes as the Cambridge Public Health Department opened a testing site in North Cambridge at the Jefferson Park public housing development. Testing will continue this week on Thursday and Saturday from noon to 8 p.m., then end. Residents can make an appointment at (617) 665-3795.

The Cambridge Health Alliance continues to offer tests to any resident regardless of symptoms outside its Gore Street clinic from 9 a.m. to 4 p.m. Monday through Friday, by appointment at (617) 665-2928.

Though you may get as little as 15 minutes, nursing homes are allowing visitors again