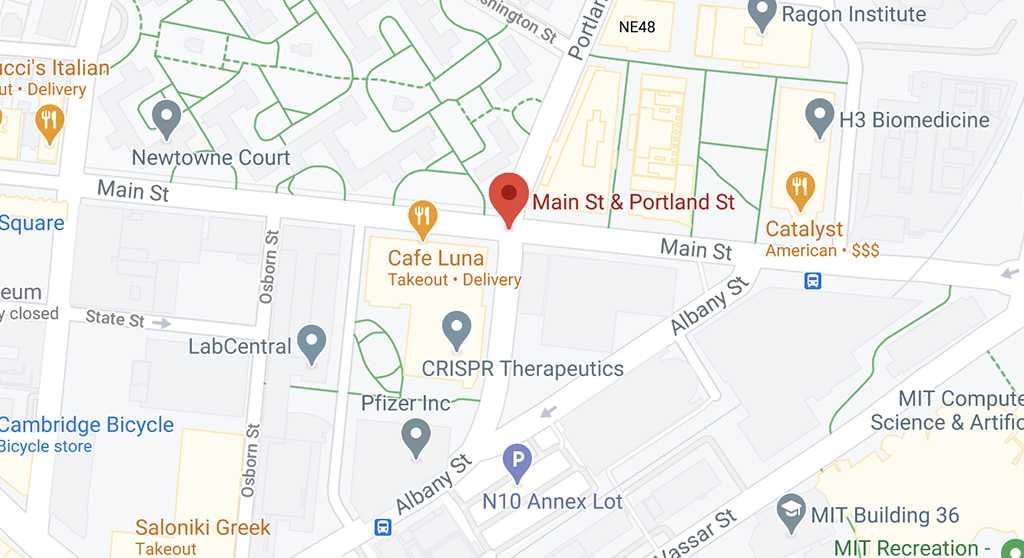 The glass door to an ATM was shattered before 11 p.m. Thursday at Main and Portland streets, in The Port neighborhood near Kendall Square – by a bullet, police said in a Friday email.

Police responded to the intersection for a report of a possible breaking and entering into a small space used by Bank of America for one of its automated tellers and discovered the damage was caused by a bullet, said Jeremy Warnick, director of communications and media relations for Cambridge police. Officers canvassing the area Friday found a shell casing and ballistic evidence.

There were no known injuries from the firing of the bullet, though witnesses said a group of men were reportedly in a Newtowne Court parking lot across from Portland Street at the time of the gunfire.

People with information about the Monday gunfire are asked to call Cambridge Police at (617) 349-3300. Anonymous reports can be left on the Cambridge Police MyPD mobile app; or sent by text message to 847411 (begin your text with TIP650, then type your message. To send anonymous tips via email, visit CambridgePolice.org/Tips.