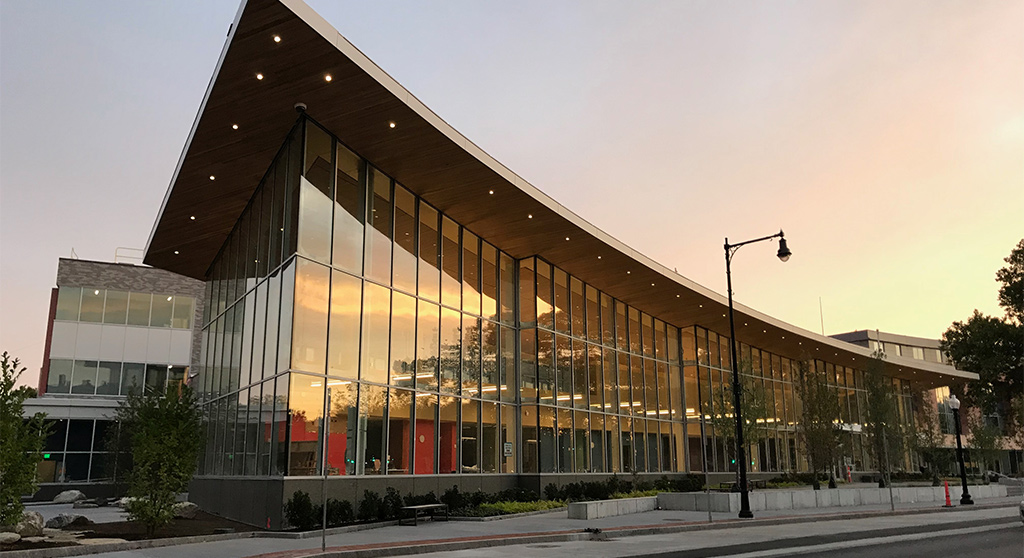 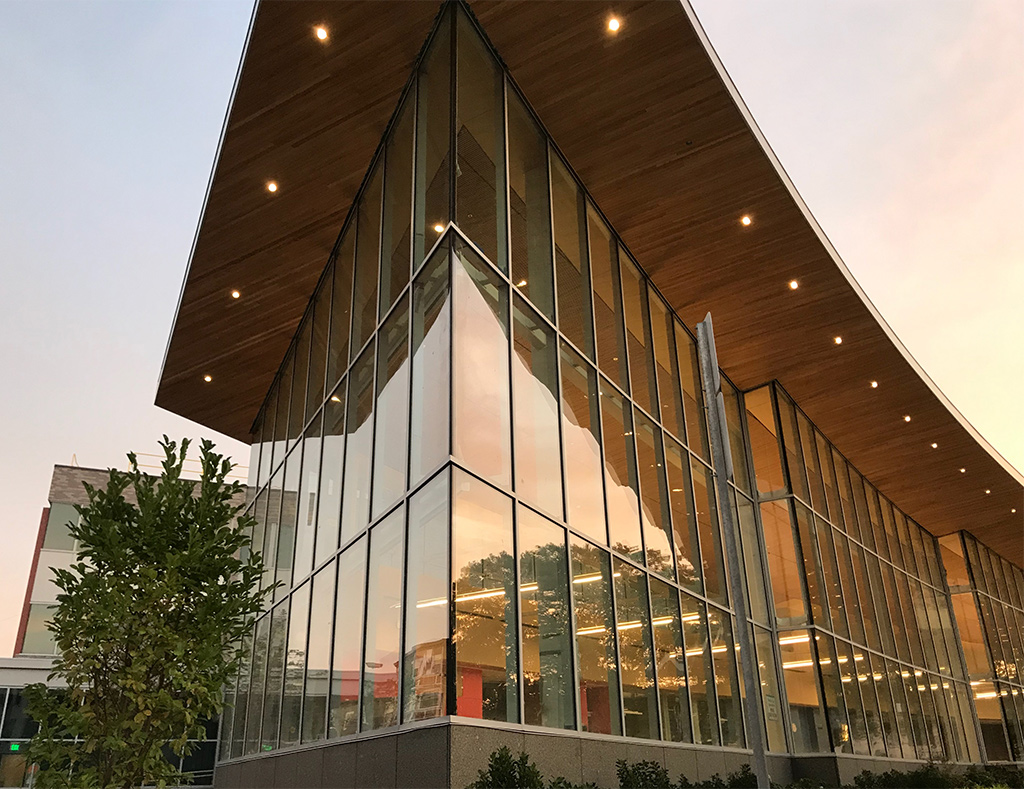 The Cambridge Public Health Department has announced the first flu vaccination clinics open to residents this season, part of a huge campaign aimed at providing 10,000 free flu shots. Four indoor sessions will be held Oct. 15, 21 and 22 at the King Open School, on Cambridge Street between Willow and Berkshire streets, for anyone over 5 living or working in the city.

People can make an appointment online here or if necessary by calling, the department said Thursday, though the announcement did not include a phone number and said the call center will open next week. Walk-up requests for a shot “are strongly discouraged,” the department said.

Public health officials say flu vaccinations are especially important this season to avoid extra pressure on the health care system during the Covid-19 pandemic. Influenza sickened 39 million to 56 million people in the United States in the 2019-2020 season and caused 410,000 to 740,000 hospitalizations and 22,000 to 64,000 deaths, the Centers for Disease Control and Prevention estimated.

Outdoor clinics will be held at the Starlight Square parking lot in Central Square on Oct. 28 and 29 and at a drive-through site at Danehy Park/Fresh Pond Plaza on Nov. 14, the department said. Residents can’t yet schedule appointments for those clinics.

The department, which is run by the Cambridge Health Alliance, said the Alliance is donating the vaccine. The Alliance is also offering free flu shots to its own patients at its clinic at Assembly Square and a drive-through site in Malden. Appointments are available by calling their doctor’s office. CHA outpatient pharmacies, including the one in Cambridge Hospital, will give flu shots on demand. Patients with an in-person doctor’s appointment can get a shot at the doctor’s office.

The city asks residents to prepare by printing a vaccination form available on the online appointment site, filling it out, and bringing it to the appointment. The department is asking that people bring their insurance card if they have insurance. Most insurers cover flu shots without a copayment.

The health department announcement said safety precautions at the vaccination clinics include limiting the number of people entering the King Open School and checking for Covid-19 symptoms. The renovated school opened a year ago and has a “state-of-the-art air circulation system,” the department said. People must wear a mask, or use a face shield if a medical condition prevents them from wearing a mask.