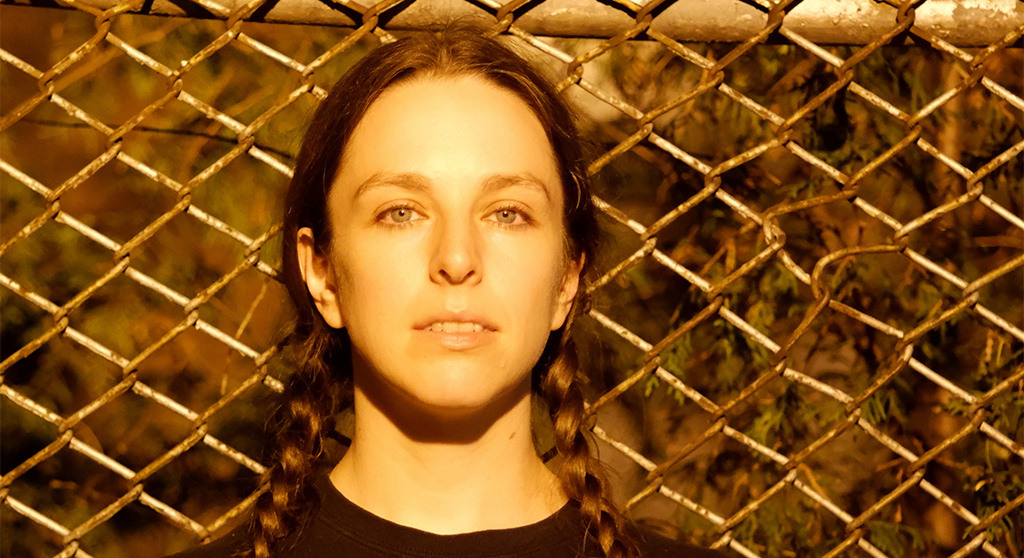 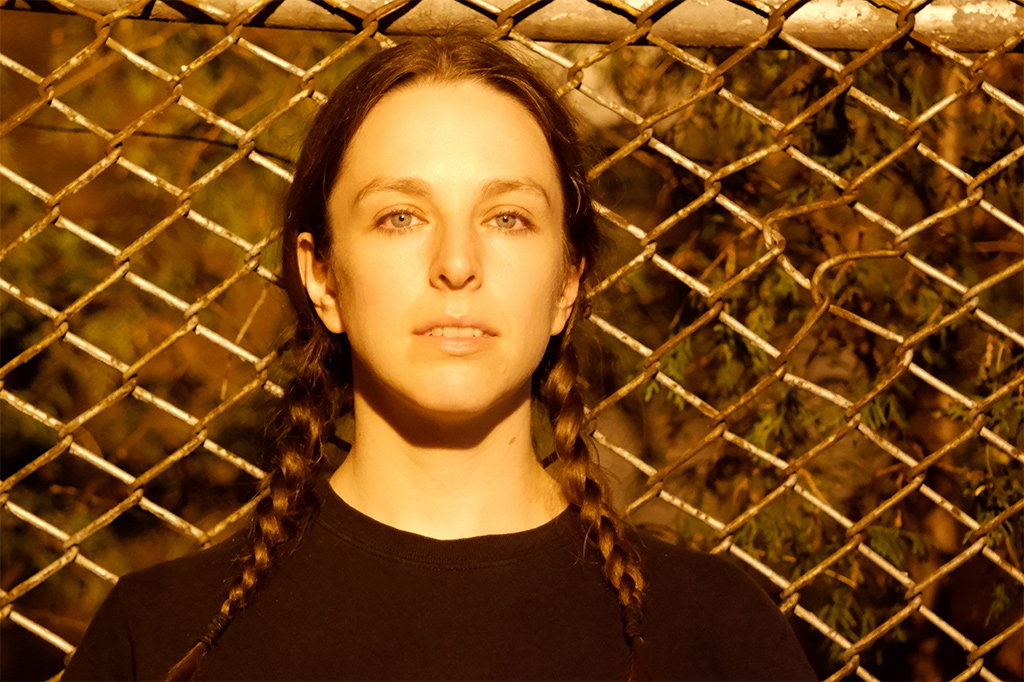 I’ve listened to my review copy of Linaire nearly 50 times in six weeks, and it’s brought me to the verge of tears virtually every time.

Linaire is the name Montreal-based singer-songwriter Anna Atkinson decided to use for the album, released officially Friday, after a couple under her own name. It’s a radical departure from where Atkinson began with her folky “Mooniture” in 2011 – a change that’s about more than her discovery of the Omnichord, an electronic instrument from 1981.

You’ll also hear hints of sacred music, gospel and mountain music in Linaire. It’s not a far leap to this album from Sylvan Esso. And the song “Snowshoe” might make you think of Nico.

None of this explains why Linaire makes the world stop when I listen to it. Or how it takes me from the amused irritation of listening to its fifth track, the slightly maddening “I’ll Buy You Lunch,” to the tears for some songs that follow.

Linaire is available on Bandcamp

The simplicity of the album musically, with its 1980s chords and electronic drumbeats, has a lot to do with it; Atkinson’s voice is centered with a riveting clarity, though it’s also been looped electronically on some tracks to the degree that I was shocked to realize a couple of songs on this spare album have fewer than two dozen words. One has only 15.

It’s not that the simplicity is deceptive, so much as it a reminder that there can be tremendous complexity just below the surface. (Even “I’ll Buy You Lunch”: That twee earnestness is a disguise for the desperation of talking someone down off a ledge.) It’s much like looking into a bedroom of an 8-year-old girl decorated in bright colors, with toys and stuffed animals, and thinking that’s as deep as the life of an 8-year-old girl can go.

Not coincidentally, there are three songs I have come to see as linked on “Linaire” that include that child; in a graciously long phone call in mid-August arranged by a publicist, Atkinson explained that the girl you encounter is her in “sideways baseball cap and plastic jewels.” In one, “Oh, Who,” the looping builds to a claustrophobic crescendo. I’m afraid of the song; she agreed there’s “a very sinister thing to it. It always makes me a bit uncomfortable.” A couple of songs later we meet the child again, confronted with an uncomfortable situation and being told that’s just how things work. The only support for her is a tiny germ of certainty that connects the 8-year-old Anna simultaneously with a natural strength – by which I mean something deep in the natural world of the environment and biology – and the adult Anna, who realizes a truth of forgiveness and endurance in the album’s uplifting, culminating moments. The lyrics don’t connect just these three songs, but with others throughout the album in themes that intertwine like roots under soil. Though my reading of those songs are not identical with those of the artist, she acknowledges that the writing and production of “Linaire” emerged from places that are dark and buried, inseparable from biology and balanced by compassion. The hardiness of the species in overcoming loss and abuse, and a benediction for her parents, is like the process that keeps the world green and alive over generations: “The shoot that breaks off of the branch,” Linaire says, “has a home in the soil.”

A live demo version of Linaire’s “Worked That Way” with graphics by the video artist Elysha Poirier:

What shakes me about this album is the contrast between the starting points and the conclusion Atkinson reaches. Again and again there are losses and reasons for helpless rage that underlie the lyrics, and each time Atkinson chooses to forgive. “I know that you’re leaving without any warning,” she sings at the start. “Doesn’t make me sad. Doesn’t make me angry. Doesn’t make me sad … Well, maybe just a little bit sad.”

“I spent basically all of the pandemic reading about the nervous system and about trauma and intergenerational trauma. There are so many ways that we can view our childhood, including by thinking ‘What else is going on in the life of my family?’ What happened to my mom when she was a kid? What happened to my grandma? We’re living in a cycle of collective cultural trauma, for sure,” Atkinson said on our call. The answer that emerged for her: “Showing compassion for myself in a situation that I didn’t understand with this family that was great in a lot of ways, but had issues.”

The image of her 8-year-old self we meet on “Linaire” came to Atkinson in the blur of a show she worked while sick with the flu. The forgiving words that bring the album to a close came to her in a dream: “Someone was saying, ‘We all come in a long, long line.’ And I was like, ‘Ah, that’s true – it’s like the secret of life is this idea of this endless stream of people being born and dying, an amazing communal event that is always happening and connects us all,” she said. It’s the kind of perspective that makes getting over loss and anguish possible. If you’re not there yet, Atkinson has packed it into 37 minutes of remarkable music available for a few dollars from Bandcamp.

It’s such a sad and beautiful album that it still brings me to the verge of tears with each listen. Except for when it leaves me sobbing.