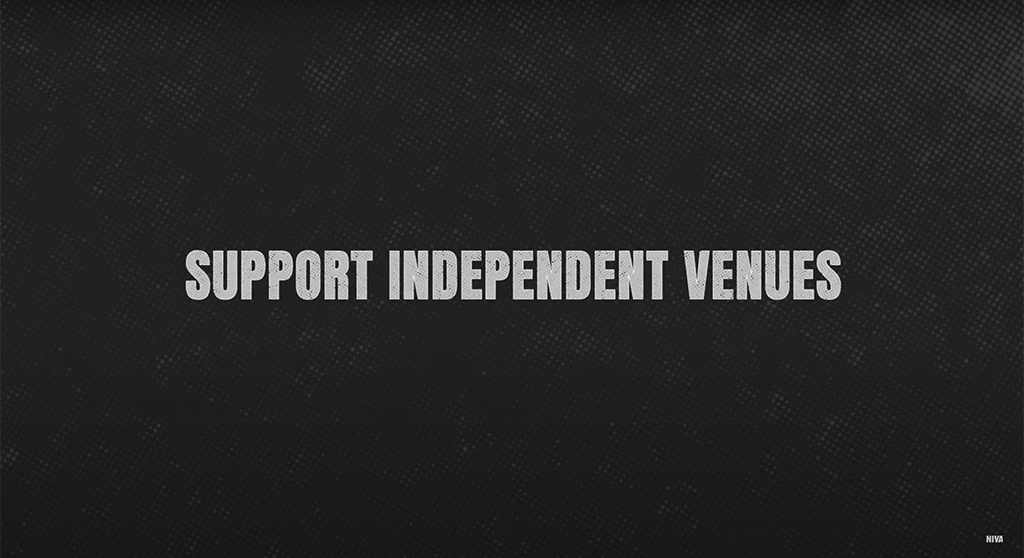 Artists including Dave Matthews, Foo Fighters, The Lumineers and Miley Cyrus perform live this weekend from independent venues such as the Apollo Theater, Troubadour and 9:30 Club as part of the Save Our Stages Fest.

The stages they intend to save include those here in Cambridge and Somerville, including Atwood’s Tavern; Club Passim; Bull McCabe’s; The Middle East; The Lilypad; The Lizard Lounge; Arts at the Armory; Once Somerville; The Comedy Studio; and The Jungle – none hosting fest performances, but benefiting from the attention and funds the event raises for the National Independent Venue Association Emergency Relief Fund. Member venues can get coronavirus-era financial aid for anything from staff retention to buying personal protective equipment by applying for grants through 11:59 p.m. Sunday.

A staggering 90 percent of independent music venues are at risk of not surviving the pandemic, according to an association survey. NIVA’s work centers around asking lawmakers to nurture live music venues through targeted legislation while they’re closed, keeping them financially secure until they can safely reopen.

Its Save Our Stages Act is part of the $2.2 trillion Heroes Act, an updated coronavirus stimulus package that would make $10 billion in funding available for independent venues nationwide, including grants to cover rent, insurance and other operational costs. While the U.S. House of Representatives passed the bill Oct. 1, it remains to be seen whether it can pass in a Republican-controlled Senate preoccupied with confirming Supreme Court nominee Amy Coney Barrett.

Hosted by Reggie Watts, the Save Our Stages festival streams Friday through Sunday on the National Independent Venue Association’s YouTube channel.