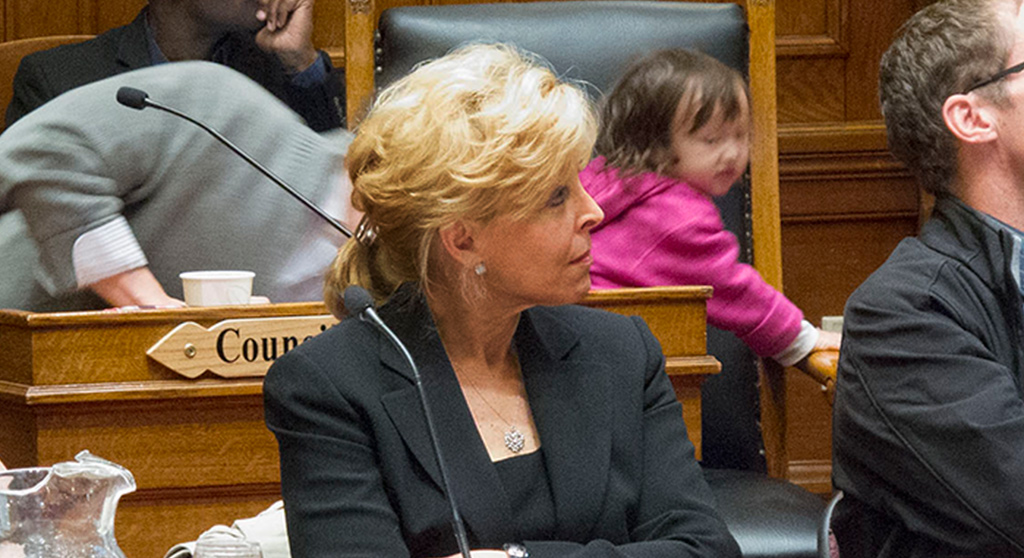 The Rev. Adam Lawrence Dyer, lead minister at First Parish in Cambridge Unitarian Universalist – where Sragow has led monthly sessions of Homeless Court over the past three years – said Monday that he was so upset by the judge’s ouster that he planned to recommend the church protest by no longer hosting the court.

“I’m prepared to recommend to my board that the church should not continue to support the Homeless Court onsite until Judge Sragow is reinstated, effective immediately. The issue of creating reasonable and restorative models of justice should not be anyone’s political football,” Dyer said during a City Council meeting.

Sragow has also been the longtime first justice at Cambridge District Court, also known as Third District Court, which serves Cambridge, Arlington and Belmont. But those judge’s chambers have been in Medford since being moved from a crumbling East Cambridge tower in February 2009. As a judge over the past couple of decades in one of the busiest district courts in the state, Sragow has said she can see 50 to 100 cases daily – yet still found time four years ago to organize a court that has become a model for its sensible and humane treatment of the homeless. One reason for its creation, and its location in a church in Harvard Square, was that it was a huge burden on homeless people to get themselves to Medford for court dates.

An order by councillor Marc McGovern – a social worker – and co-sponsored by the mayor and vice mayor suggested that the official cause for the judge’s dismissal was just a pretext, covering up for court officials’ real reason: irritation with Sragow for calling to move the entire district court back to Cambridge. The order refers to the relocation of the district court, which was introduced more than a decade ago as temporary to allow for East Cambridge courthouse repairs, as illegal.

The official reason? City councillors were told Sragow was removed from her position because she was over the mandatory retirement age of 70, though there are other judges still serving past 70 and a provision that allows it, McGovern said. More recently, court officials have agreed to bring Sragow back – but to serve in Norfolk District Court in Wrentham, up to a hour’s commute southwest of Cambridge.

“So apparently, her age is really not an issue,” McGovern said.

“At this time of the pandemic, where we are seeing increases in homelessness, mental illness, substance use and domestic violence, to remove justice Sragow now is at best shortsighted and at worst, cruel,” he said. “Add this to the continued injustice of the district court not being returned to Cambridge where it is statutorily supposed to be.”

Sragow retired Oct. 2 when she turned age 70, as required by statute and the Massachusetts Constitution, a Trial Court spokeswoman said. Regional administrative justice Robert Brennan has been appointed as acting first justice and in the next several weeks, a process will take place to appoint a new first justice for a statutory five-year term. “The Trial Court is committed to continuing the work of the drug court, mental health recovery session and homeless court session,” the spokeswoman said.

District Court Chief Justice Paul Dawley said it was accurate to say several judges had continued to sit on the bench on “recall status” – and that was how Sragow might serving. “Upon learning that funding was available for recall judges, I invited judge Sragow and other retired judges to serve on recall to handle summary process cases,” Dawley said. There are several thousand summary process filings “and I intend to focus the work of our recall judges on primarily handling these cases. I hope that judge Sragow accepts my offer to work on these important matters.”

Vice mayor Alanna Mallon called Sragow not just the brains behind Homeless Court, but the glue. “She brings everyone together. She’s compassionate, she cares about people, she’s dedicated.”

The elected officials demanded more transparency around the judge’s removal from Cambridge District Court. The order not only passed unanimously with a call for Sragow’s return, but with a motion for each of the nine councillors to be named as co-sponsors.

Dyer’s response from First Parish in Cambridge, though, with its threat of further dismantling the state’s model homeless court, stood out for its passion.

“First Parish emphatically supports reinstating judge Sragow,” Dyer said. “There are human lives at stake. Judge Sragow knows this and always holds this as her highest priority. The community trusts her and is eager for her to continue this work with her dedicated team for years to come.”

This post was updated Oct. 20, 2020, with comments from a Trial Court spokeswoman.