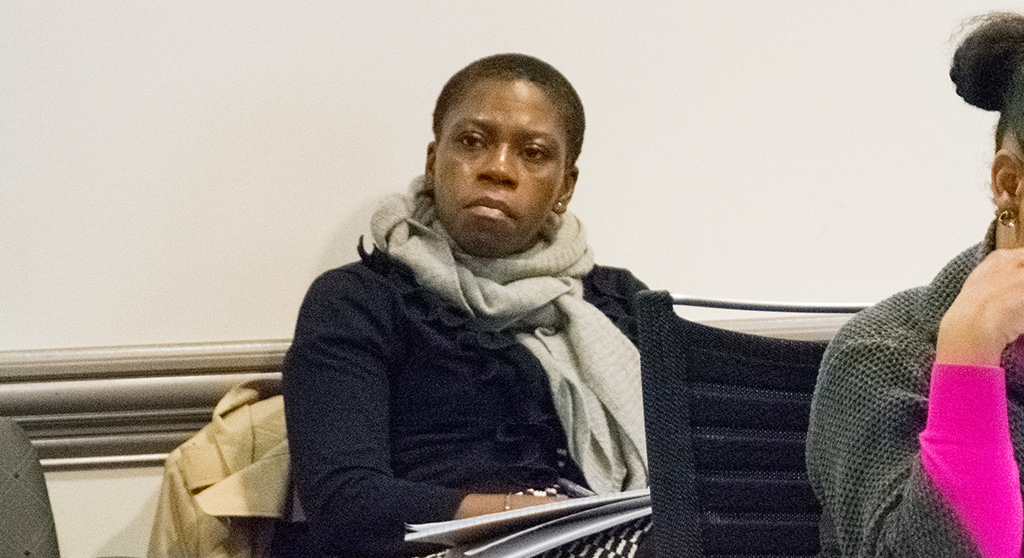 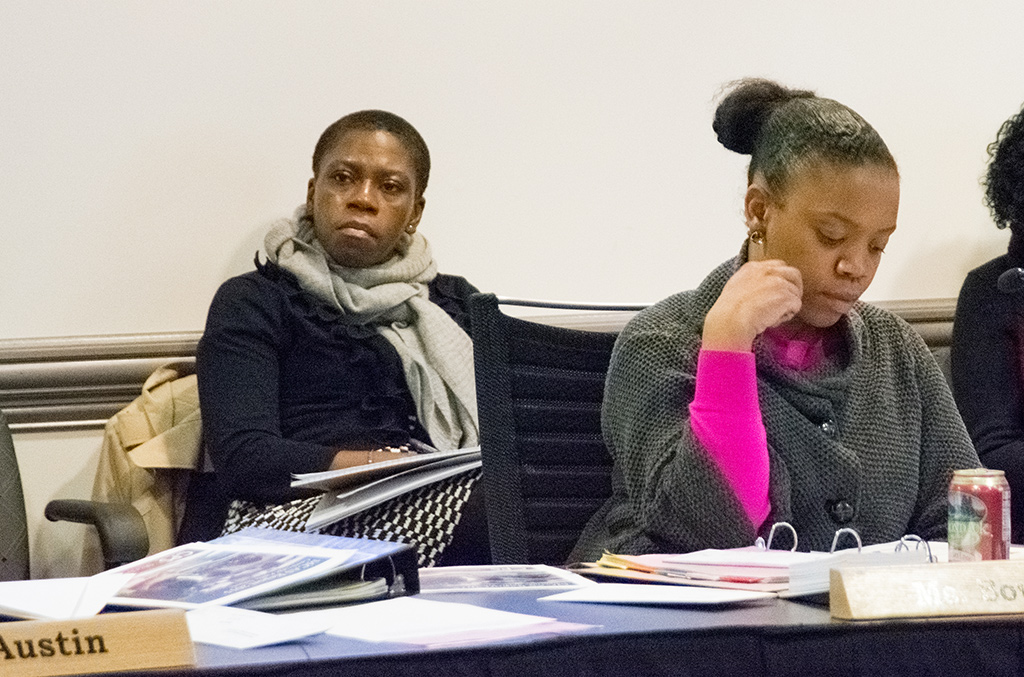 Former Cambridge assistant superintendent for student services Victoria Greer, who ended her term in 2017 to become superintendent of schools in Sharon some 30 miles south, is in the running to be Arlington’s next school superintendent. Like competitor Elizabeth Homan of Waltham’s school district, she brings to public interviews next week strong credentials as well as decided support from a search committee.

Also accompanying Greer is controversy about race, where she was placed on paid leave last month – just before schools reopened – by a town school committee that will not explain its actions.

Contacted at her North Cambridge home, Greer confirmed the accuracy of reports about her experience as superintendent of Sharon Public Schools, including the nonrenewal of her contract this summer, her filing a discrimination complaint with the Massachusetts Commission Against Discrimination, and being placed on paid leave without explanation. Greer told WBUR that she believes she is being retaliated against for accusing committee members of racial discrimination.

She expressed pride in what she had accomplished in Sharon: “I led the effort and secured the funding for a new Sharon High School facility, in which we received 78 percent approval at Town Meeting to fund the $163 million for the project.” And she cited improved high school rankings by Boston magazine during her tenure: In 2019, the magazine ranked Sharon No. 6. It had been ranked No. 7 in 2018 and 2017, as well as No. 11 in 2016. (By contrast, Arlington was ranked No. 40 in 2019, and No. 30 in 2018.)

He expertise in special education was touted as a hallmark in Cambridge: “I was able to commission an external review to take a deep dive into special education services that has resulted in a thoughtful and strategic improvement efforts for students with disabilities.”

During her tenure in Sharon, Greer said, the diversity of the teaching and administrative staff increased by 33 percent. When hired, she told WBUR, she was one of three black employees – including a custodian and a paraprofessional – in a district that is primarily white and Asian. Her departure has roiled the community, WBUR reports.

As outlined in the Massachusetts Commission Against Discrimination complaint, Greer said she was berated, yelled at and spoken to with condescension by school committee members. The allegations include repeated interruptions and repeated criticism of her communication skills, as well as insinuations that she was not articulate and did not know her place, as one performance review implied.

Sharon school committee chair Judy Crosby was asked for comment. Crosby responded Wednesday that the district cannot comment on a matter in litigation, “particularly where that matter involves an employee.” The litigation refers to the MCAD complaint.

Public interviews of candidates are set for Nov. 17 and 18.