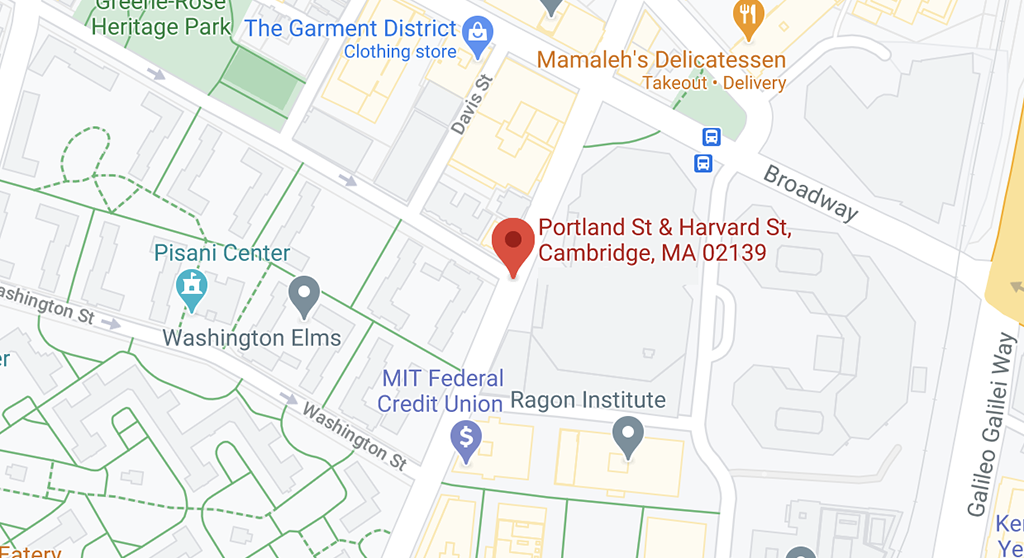 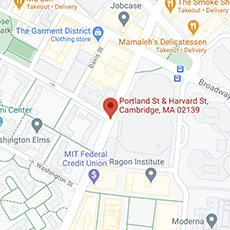 Multiple shell casings were found by police after reports of gunshots on Harvard Street near Davis and Portland street at around 8:47 p.m. Monday. At least two vehicles were seen fleeing the area, said Jeremy Warnick, director of communications and media relations for Cambridge police.

No victims or injuries were reported, though one building was struck by gunfire and officers were staying in the area to conduct a more comprehensive investigation, Warnick said.