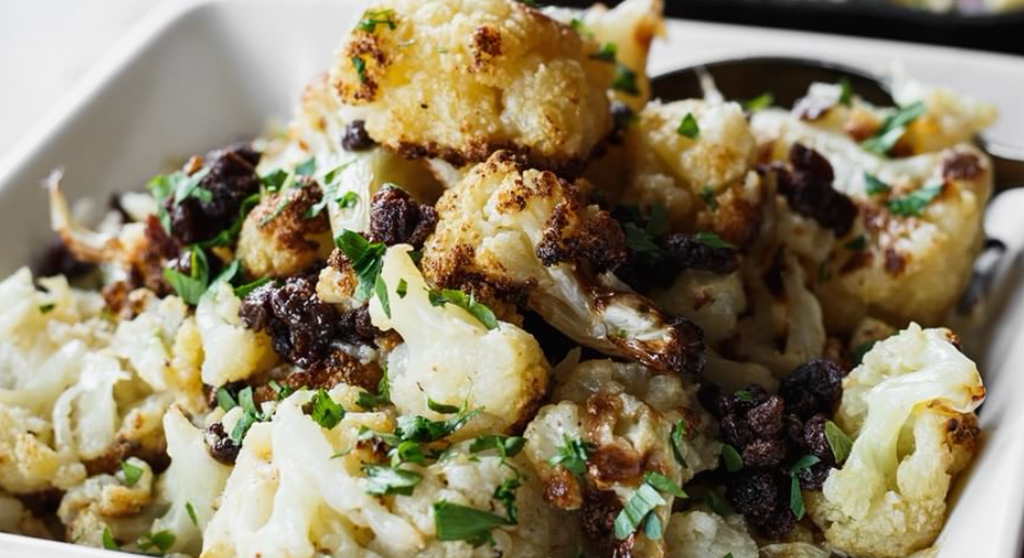 Want light, quick and tasty hits that won’t bog you down and you’ll feel good about afterward? Here’s a winning trio.

Brussels sprouts and cauliflower with capers 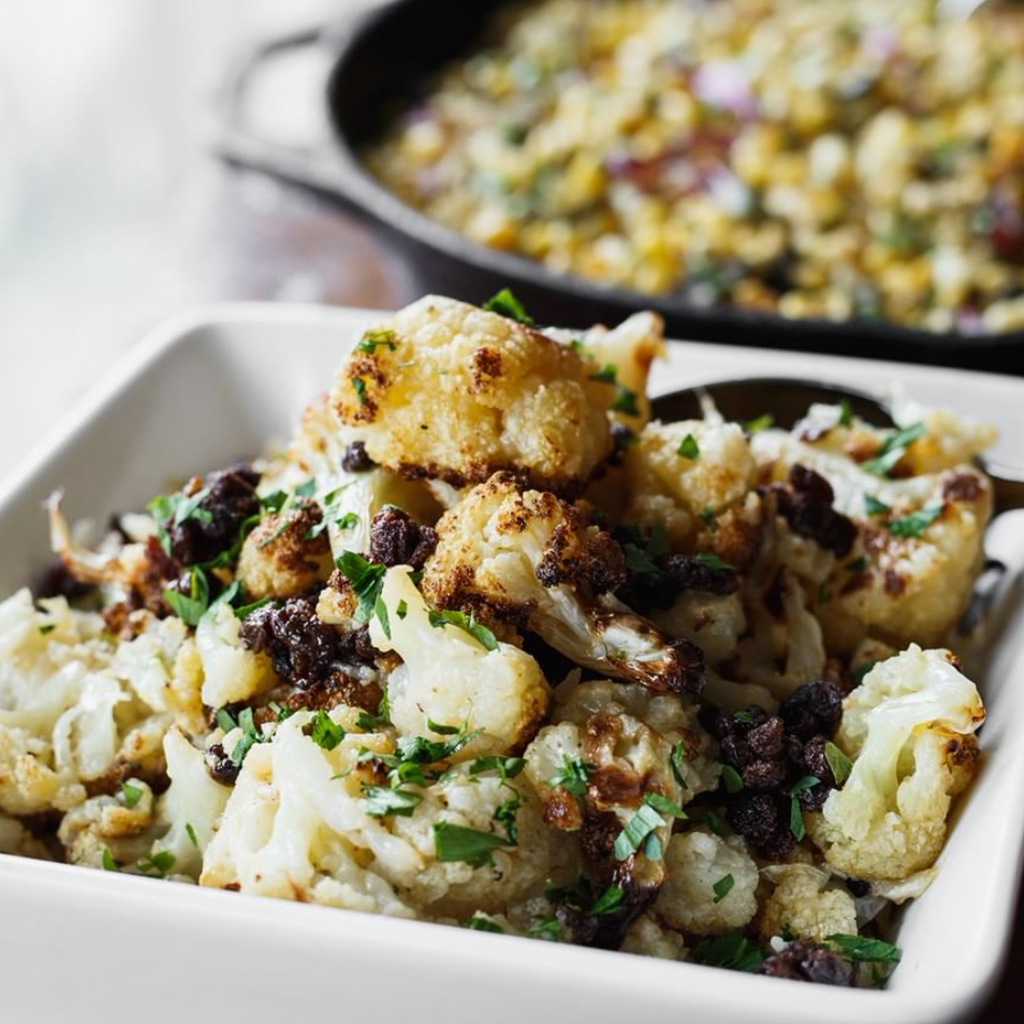 The Abbey’s cauliflower with capers. (Photo: The Abbey)

The Abbey, which holds a solid rep as a quality gastropub, has worthy veggie sides amid a meat-heavy menu. The winners are the shaved Brussels sprouts, served buttery and al dente (great substitute for chips when they have their fish and chips on the menu) and satiating pan-roasted cauliflower with capers. (Capers, like bacon, butter and sriracha, makes everything better.) These are great as sides, but make a meal if you have the two as a combo. I say this not only as someone who steers toward a fish and veggie diet, but also as that person who doesn’t hold Brussels sprouts or cauliflower in particularly high esteem. Call me a nay-eater convinced.

New discoveries for me are the kombucha squash hummus and crispy spinach cigar at Season to Taste, which runs a solid to-go biz up on Massachusetts Avenue in North Cambridge. The hummus is creamy and savory with a tang of sweetness from the kombucha. It’s pleasantly hearty, yet light, and comes with seasoned pita chips that have just the right amount of spice to blend with and counter that creamy sweetness – and last well for a day two in wrapped in foil and left on the counter. The spinach cigars are something else: thick barrels of lightly wilted spinach wrapped in a thin wrapper of phyllo dough and served atop a bed of beets, orange essence and roasted cashews with a perfect dusting of chèvre crumble.

Saloniki Greek, run by longtime Rialto proprietor Jody Adams, has locations in Harvard and Central squares. it’s hard to beat Yia-Yia’s Soup, a slightly spicy and creamy tomato base with large white beans and shredded greens. It’s a bit like a minestrone sans the pasta, and more satiating in its richness. Plus it’s a perfect lunch warmup during these cold days. For $15 you can add it to a mezze combo with other delectable veggie bites: the zucchini fritters with Saloniki’s smooth, creamy tzatziki on the side; and the classic Greek spanakopita, cheese, spinach and phyllo dough made heavenly for you on a hot griddle.