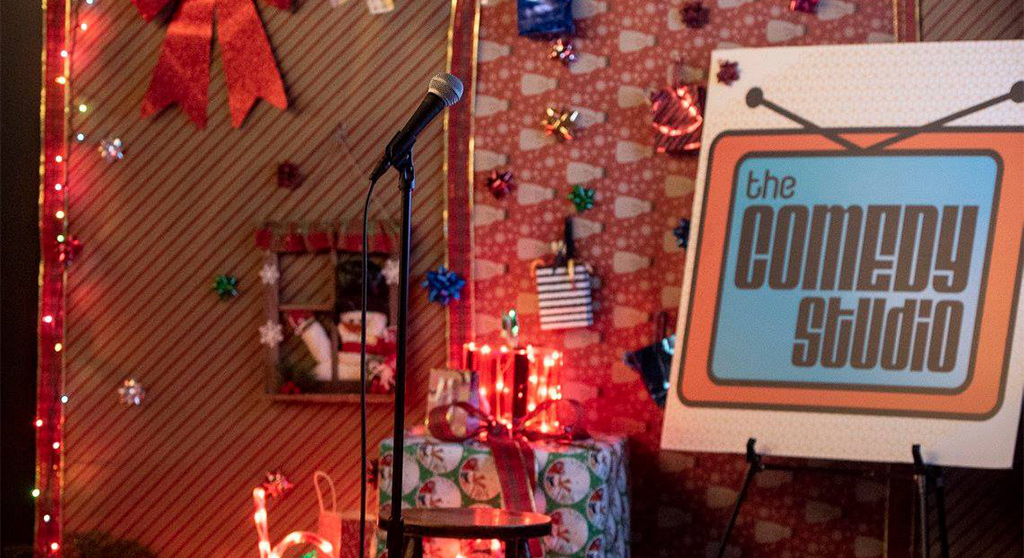 New Year’s is bound to be an indoors affair while a pandemic is till raging outside, but there are ways to make the night festive and unique. A first step could be bringing in food from a nearby restaurant. (But either pick the food up or get it delivered by the restaurant itself, because we still don’t have caps on third-party delivery fees that are sucking the life out of small eateries).

There are entertainment options, too. 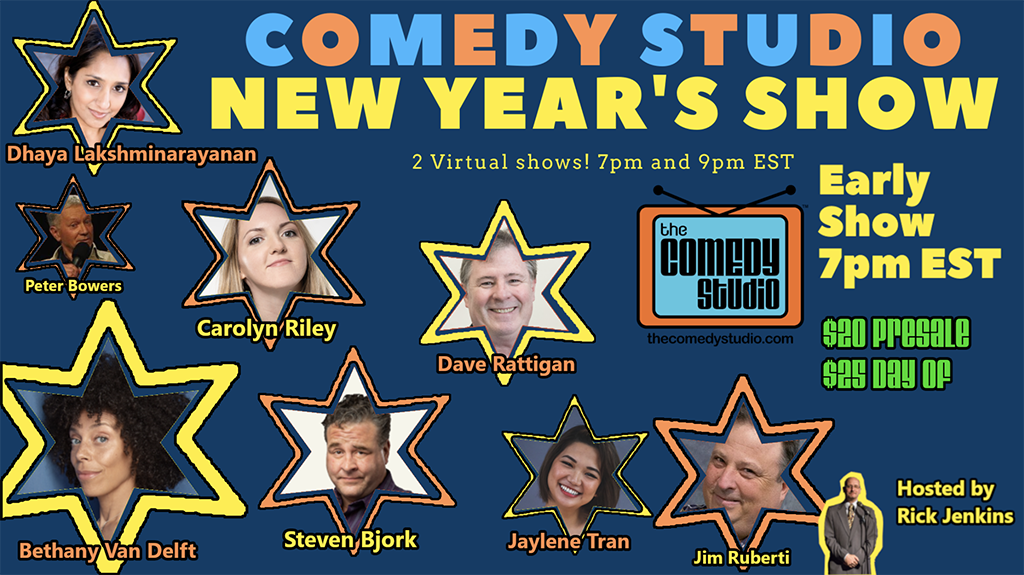 We can’t cram into the Comedy Studio’s seats in Somerville’s Union Square, but there are two-hour virtual shows at 7 and 9 p.m. that might just be better than in-person shows gauging by the number and quality of comics on the roster. The early show features Peter Bowers; Stephen Bjork; Bethany Van Delft; Dhaya Lakshminarayanan; Dave Rattigan; Jim Ruberti; Carolyn Riley; and Jaylene Tran. The late show brings back every comic but Bowers. They stream through thecomedystudio.com. 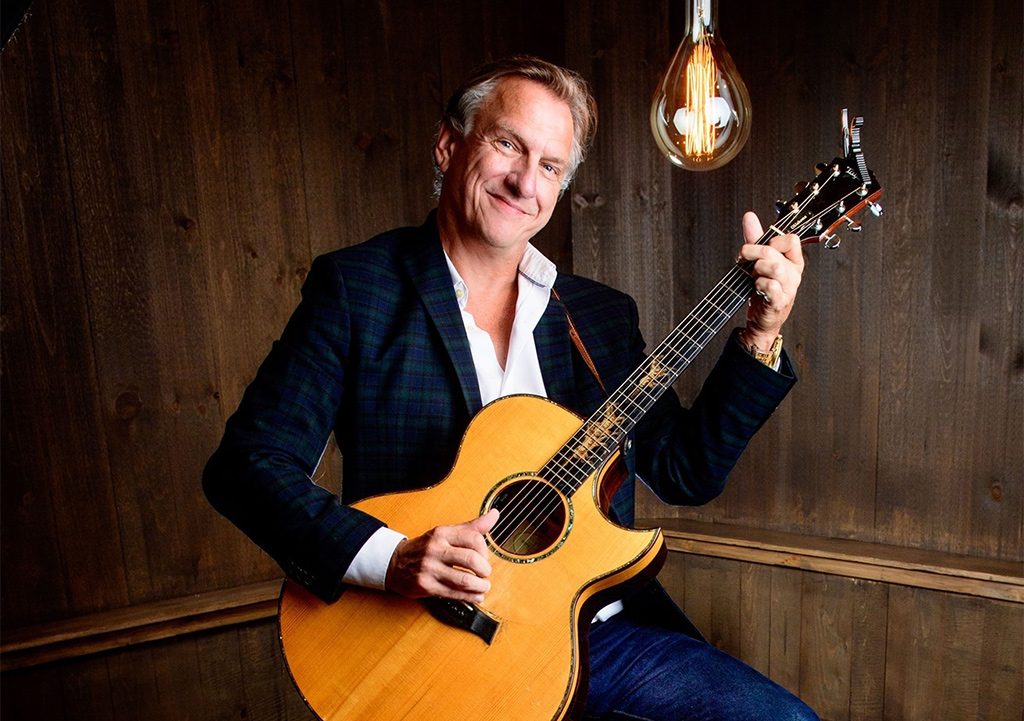 Normally, Maine singer-songwriter and folk musician Ellis Paul would play four shows at Harvard Square’s Club Passim over the final two days of the year. (“He may hold the record for most concert-hours in the club,” managing director Matt Smith said.) This year, every fan who wants in on the tradition can fit on a single livestream, so Passim did something else to make the date special, pulling together an all-star collection of Paul’s friends for a tribute night. Ellis found about about it only this week. There will be more than two dozen artists joining in, from David Wilcox and Jon Vezner to Vance Gilbert and Anne Heaton, for a 7 p.m. Wednesday “Tribute: Songs of Ellis Paul” show, followed by a 9 p.m. Thursday performance by Paul. The shows are on Club Passim’s Facebook and YouTube pages and at passim.org/streams.

The shows are free with suggested donations: $25 for the tribute, and $50 for Paul’s performance. 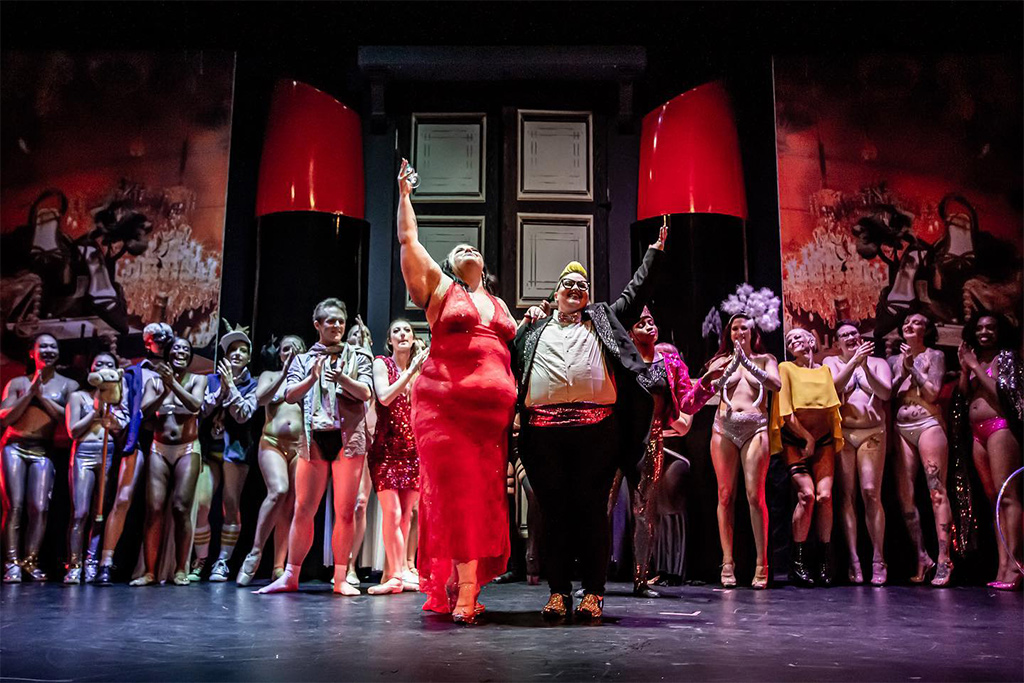 This burlesque event retelling Tchaikovsky’s holiday classic with a sex-positive (to put it mildly) message has been selling out a season worth of shows since 2008 at The Somerville Theatre in Davis Square. This year, Ballets Ruses allows streams of the feminist-queer holiday show, on-demand to any device through Thursday at theslutcracker.com.

This post was updated Dec. 30, 2020, to show the Ellis Paul tribute and performance are on different nights.