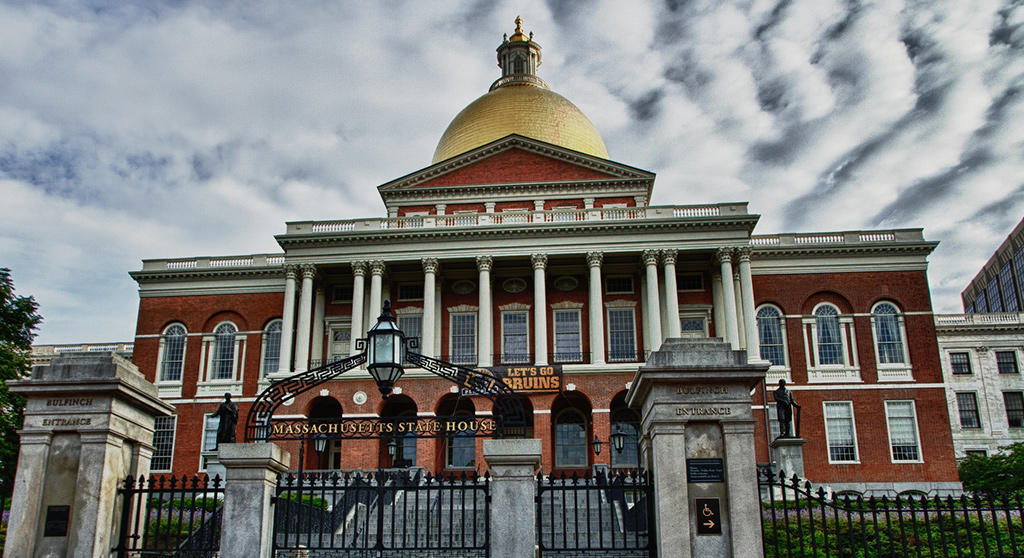 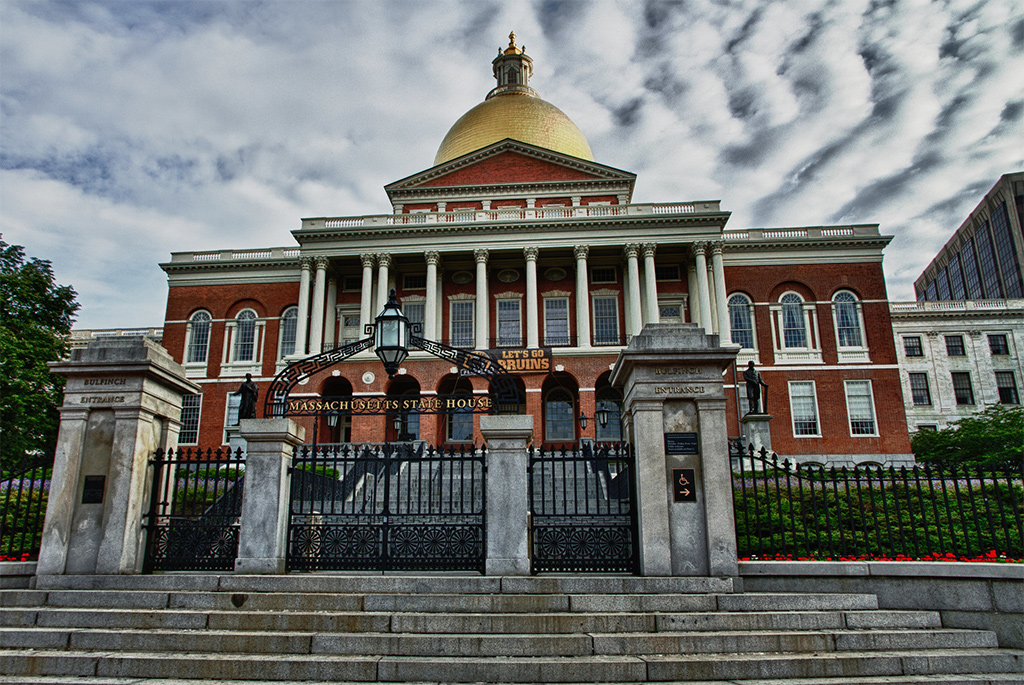 On Nov. 7, I joined hundreds of other Cambridge residents in Harvard Square, cheering for the defeat of Donald Trump and the end to one of the worst threats to democracy in American history. But closer to home, democracy has quietly been under attack for much longer than the tenure of the Trump administration.

For decades, leadership in the Massachusetts State House has diminished transparency, centralized power in the hands of the Speaker and entirely shut out constituents from the lawmaking process. As a result, our representatives listen more to lobbyists and House leadership than their own constituents, and the 80 percent Democratic body regularly votes down basic progressive legislation such as same-day voter registration, ending qualified immunity and taxing billionaires. The State House exempts itself from the same Open Meeting Law to which it subjects municipal governments such as Cambridge’s City Council, and Massachusetts is in the minority of states with secretive committee votes.

Without transparency, there’s no accountability and no progress. The threat of climate change is what energized me initially to get involved with politics as an organizer for the Boston Climate Strike. Our legislature’s failure to act on climate has had dire repercussions for my generation: even at 16, I have already decided that I will not have kids because of this impending crisis. The last time the legislature passed a significant climate bill was in 2008 – when I was 4 years old. If the people, especially young people such as me who typically lack insider knowledge of the State House, had insight into what is stalling these bills, we could better advocate for our futures instead of being shut out of the process that dictates whether we will have a livable planet as adults.

A lack of transparency not only makes it harder to learn how our representatives vote and what happens in their committees, but also contributes to the obstruction of important progressive legislation such as the Safe Communities Act, 100 Percent Renewable Energy and same-day voter registration – bills that are widely popular among the public but mysteriously die behind closed doors or sit for years, even decades, without action. Far too often, the public finds out about important votes just hours before they occur, giving us little time to read bills, decide where we stand and make our voices heard. This broken process especially shuts out the input of communities that have been historically disenfranchised and excluded from the political process: BIPOC, immigrants, youth, and LGBTQ+ people.

Despite having studied the Legislature’s website and researched bills on climate justice, indigenous sovereignty and youth voting rights, I never understood what was stalling these bills until I attended a presentation from Act On Mass and 350 Massachusetts on the lack of transparency in our State House. I was horrified that a Democratic state such as Massachusetts has levels of transparency similar to those in Kentucky and Alabama. Working together, these organizations passed a ballot initiative in 16 districts across the state, including the 29th Middlesex District in Cambridge, that asked voters whether their state representatives should vote to publicize House committee votes – a question that was answered with a resounding yes from an average of 90 percent of voters. When was the last time 90 percent of Massachusetts agreed on something?

Act On Mass is advocating for three specific amendments in the rules package that will be passed at the start of the legislative session: publicizing committee votes, extending the period before bills are voted on to 72 hours and lowering the threshold for publicly recorded roll-call votes. While transparency is by no means a catch-all solution for a more progressive State House, it is a good first step and crucial to the survival of a functioning democracy. Only two Cambridge State Representatives – Mike Connolly and Steve Owens – have committed to voting for these amendments, so I encourage all of my neighbors to join their Act On Mass District Team and begin advocating for a more transparent State House. Our representatives serve us, and only us. It is striking that, in one of the most justice-oriented cities in the country, the public must organize to demand our local leaders to support basic measures such as knowing how they vote in committees. Nevertheless, it is our duty as constituents to empower our Representatives to vote in accordance with our demands, not the demands of House leadership.

Calla Walsh is a 16-year-old organizer for Act On Mass and has previously worked in climate advocacy and on federal, state and local campaigns