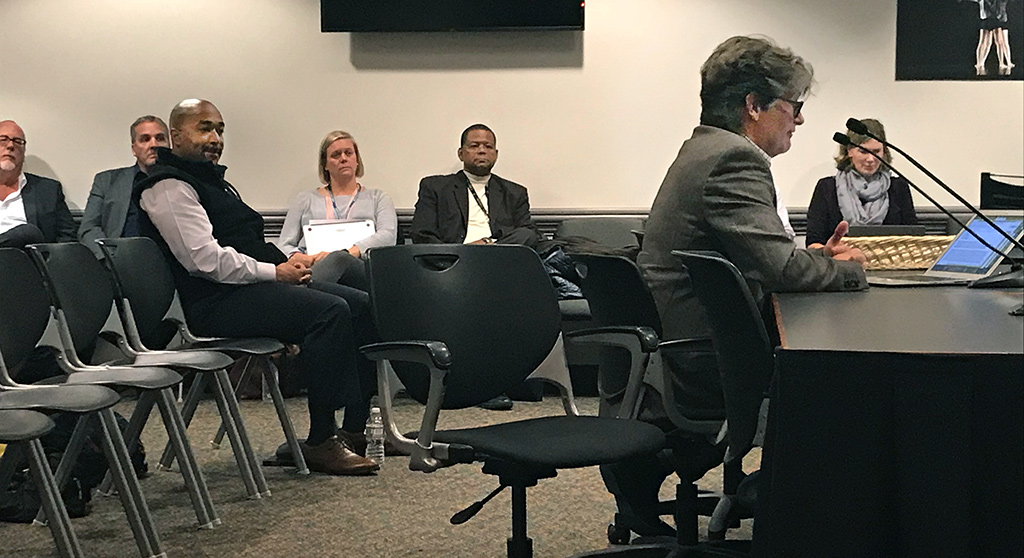 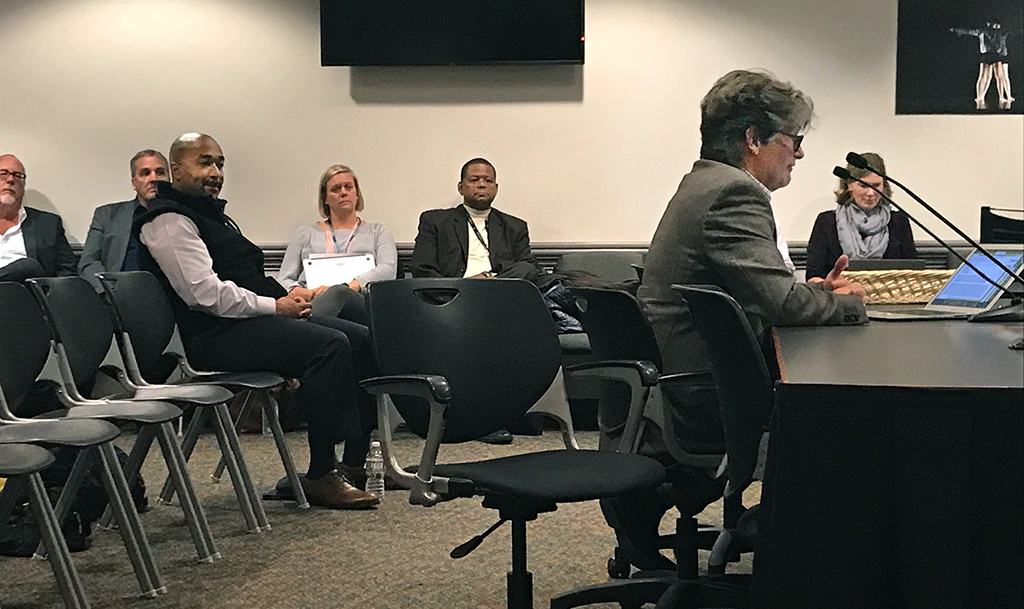 Cambridge’s teachers union members agreed overwhelmingly to study a vote of no confidence against superintendent Kenneth Salim, his administration and the School Committee on the same day Salim issued his resignation, according to sources within the group.

A vote is due to take place starting Tuesday that could formalize it, an educator said. The vote is to be complete Friday afternoon.

The two actions last week were not directly linked. Salim sent an email announcing his decision shortly after 3 p.m. Tuesday, referring to “personal and professional challenges [that have] taken a significant toll on myself, my wife and my family.” The Cambridge Education Association was reportedly taken by surprise by the news, heading into a 5 p.m. virtual meeting to vote before the evening’s School Committee meeting.

Discontent among educators stems from their feelings of danger around in-person classes that could expose them to the coronavirus, and that they haven’t been listened to during discussions about expanding in-person classes. “There have been some trust issues for a long time,” an educator said Sunday, but talks around reopening campuses “have been extraordinarily fraught.”

Though educators have tried to work collaboratively, “our expertise and knowledge has been ignored and overruled again and again,” and teachers have been made to look obstructionist despite offering solutions that are brushed aside, the CEA member said. The member requested anonymity because they weren’t authorized to speak on the organization’s proceedings.

Interest in Tuesday’s vote was whipped by a letter the previous Friday from Lily Rayman-Read, a teacher at Cambridge Rindge and Latin School and a member of Watertown’s school committee since 2018. “We have not been allowed to participate in any meaningful way in many aspects of reopening,” Rayman-Read wrote. “We have begged for a seat at the table countless times, and been denied.”

Some 330 educators followed with similar letters; more than two dozen have been presented to Cambridge Day as cleared for publication and are posted here:

By departing June 30, Salim will complete five years in the district but would have two years remaining on an October 2019 contract extension from Cambridge’s School Committee.

The association’s president, Dan Monahan, was silent Tuesday when asked for reaction, but released a statement Wednesday saying he received the news of Salim’s resignation “with mixed emotions.”

“On engagement and labor/management collaboration, it is no secret that many educators, myself included, have been deeply frustrated that educators have not been adequately engaged in the district planning process during the pandemic. While structures were put in place that had tremendous potential, including [a] task force, working groups and educator collaboratives, educators on many of those teams felt they were there only in name as a check box for educator engagement,” Monahan said. “While progress has been made on educator engagement, labor/management collaboration and racial justice issues during his tenure, much remains to be done in those areas.”

The full letter is here:

Particularly around issues of racial justice – Monahan called it “unfortunate that white supremacy culture remains deeply rooted in the Cambridge Public Schools” – the letter bearing the Cambridge Education Association logo said also that Monahan wanted “to acknowledge that the superintendent took positive steps to address these issues, even if they didn’t always achieve the desired outcome.”

As one educator said, “90 percent-ish” of the CEA, which has been described as having roughly 1,500 members, voted to study a no-confidence vote. With news of Salim’s resignation “the calculus shifted a little,” but not enough to cancel the effort, another educator said Sunday.

Staff have several grievances, including metrics that have been recently reevaluated over the objections of educators about social distancing – to 3 feet from 6 feet, except in dining halls – “and a lot of human resources policies changed without the input of educators at all, so that people are having their remote [working] accommodations denied or even revoked from the fall,” the educator said. A lack of formal recognition for proposals from the Cambridge Educators of Color Coalition was described as the latest insult.

The coronavirus-related death of King Open School staff member James “Jimmy” Ravanis in December has heightened tensions. “There’s sort of a perfect storm of feeling disregarded, ignored and not consulted and really feeling that the district doesn’t [consider] our safety, at least as we define it, or experience it at as the top priority,” the educator said. “There’s a perception among a lot of families in the district that teachers are obstructionist, that the union is obstructionist and that the Educators of Color Coalition is trying to just halt progress. And I really want to emphasize how far that is from reality.”

Though Monahan offered in an email to take follow-up questions to his CEA letter, he failed to respond to six voice mail messages and three emails sent over the course of the week.

Salim said directly on Tuesday that he wouldn’t take questions about his decision.

This post was updated Jan. 22, 2021, to clarify that educators would have a chance to cast ballots on a vote of no confidence between Tuesday and Friday.