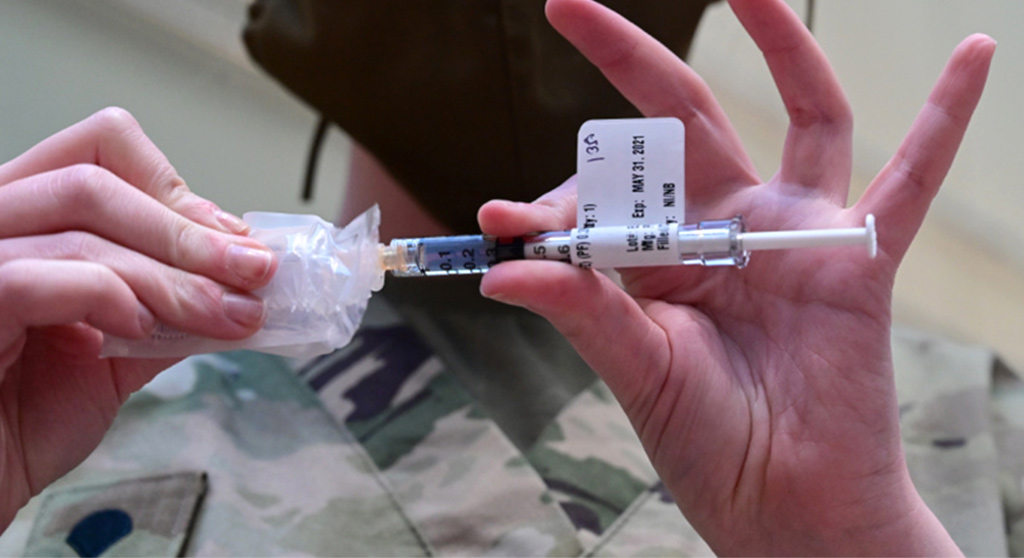 About 1M more people eligible, while state gets 110,000 doses a week
By Sue Reinert 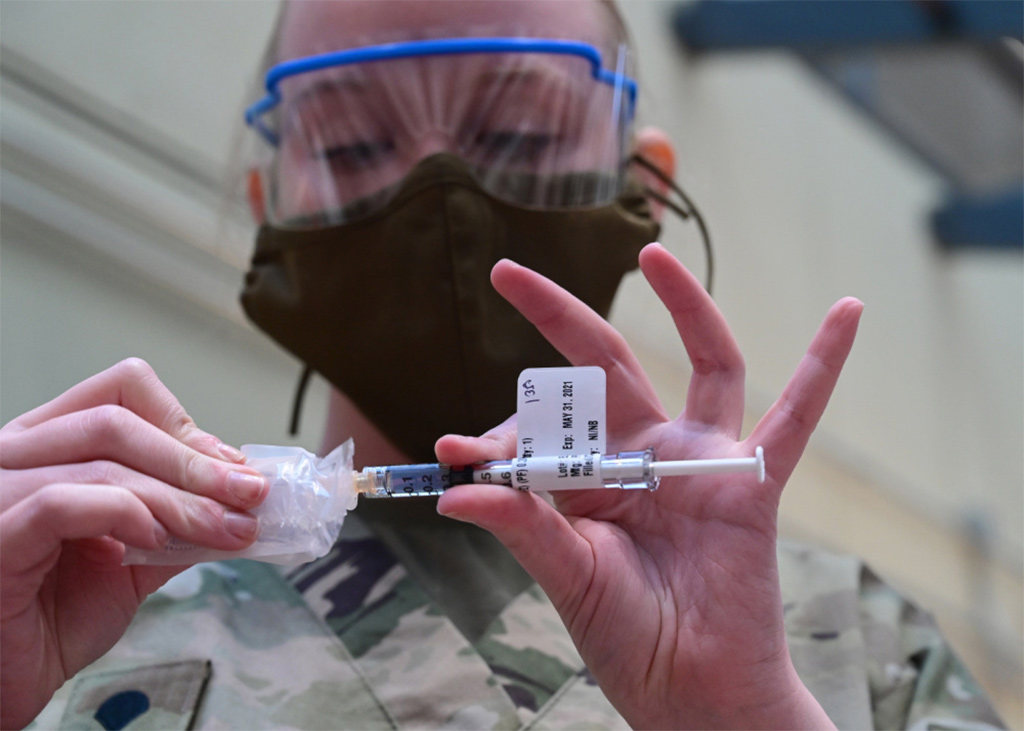 The state has cut Covid-19 vaccine allocations to the Cambridge Public Health Department and other local health boards at the same time that approximately 1 million more residents became eligible for a shot starting Wednesday. The split decisions created uncertainty about future onsite vaccinations for tenants in Cambridge public housing developments for the elderly and disabled. And state officials all but killed the idea of a public clinic for Cambridge residents, telling local health agencies they would not support local clinics except in 20 especially vulnerable cities and towns.

The Cambridge health department had asked for 750 doses this week – 250 doses for first shots and 500 doses for second shots – and did not get any, said Jodie Silverman, associate chief for public health systems. With vaccine on hand, the department this week will continue giving shots to public housing residents and administer second shots to homeless people, she said. Future vaccinations depend on availability from the state.

Cambridge Housing Authority executive director Mike Johnston said residents of Russell Apartments at Porter Square received shots in their building Tuesday and vaccinations are scheduled for Thursday at the Putnam School. At Russell, 47 of 55 residents, and five employees, were vaccinated. Three residents who did not get shots told workers they had already received both doses of the vaccine, he said.

Beside Russell, 503 residents out of 722 in CHA’s largest senior buildings – Manning Apartments in Central Square, Millers River in East Cambridge, LBJ Apartments in Cambridgeport and Burns Apartments in North Cambridge – have been vaccinated in the past two weeks. That’s about 69 percent; Johnston said he didn’t have complete information about how many residents might have received the vaccine somewhere else.

The authority lists 15 sites for elderly/disabled tenants on its website; many have only a few units.

The state broadened eligibility for vaccine starting Thursday to those over 65; people with two or more health conditions that put them at high risk if they get Covid-19; and residents of public and private affordable housing developments for seniors. Apparently the city has been able to start the affordable housing vaccinations before residents became officially eligible under the state plan.

The change opens vaccinations to about 1 million more people, yet the state is receiving only about 110,000 doses a week from the federal government, with 139,000 shots a week expected to start next week.

The state has changed direction several times in its vaccine rollout. In the past few weeks it told most hospitals they would no longer get vaccine for first doses and it notified local health boards their allocation would be capped at 100 doses a week. When it changed course on hospitals, many people 75 and older – the first priority in Phase 2 of the rollout plan – could no longer get invitations for a vaccination appointment. Instead, they had to use a frustrating vaccine location system that required computer savvy, good Internet and patience.

After publicity about a much better website developed by Olivia Adams, an Arlington software developer on maternity leave, the state improved its own site and it now is easier to use. Adams’ site is macovidvaccines.com, and the new state site is vaxfinder.mass.gov.

With the decision on hospitals plus the move to bypass local health agencies, the state is steering residents to big mass vaccination sites such as Fenway Park or Gillette Stadium, or to pharmacies. State officials have said vaccinations at those locations are more efficient, but critics say the option leaves out people with no cars or who don’t drive, or who don’t have time to travel far for a shot. State reports show that black and Hispanic residents are getting vaccinated at rates far below their proportion of the population.

As of Wednesday it didn’t appear that hospitals are resuming invitations. An exception is the Cambridge Health Alliance, which has continued offering first doses to its patients. On Wednesday the Alliance’s website said patients in the new eligibility categories could request an appointment through the CHA patient portal, MyChart.

Spokesman David Cecere said previously that the state told the Alliance it would not get any more first doses after it runs out of its current stock. Cecere said the Alliance would continue offering first shots until that time; he didn’t respond when asked how much vaccine CHA has on hand.