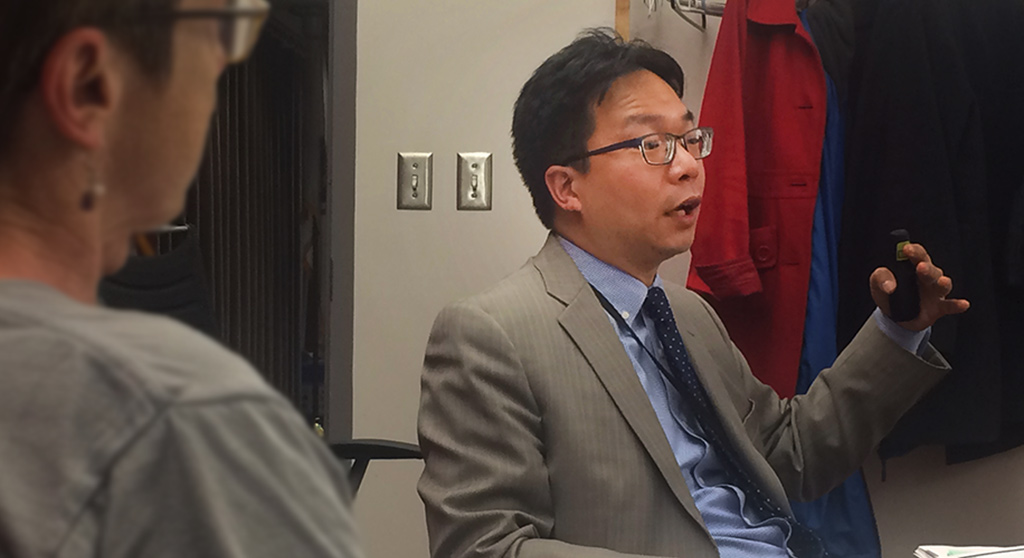 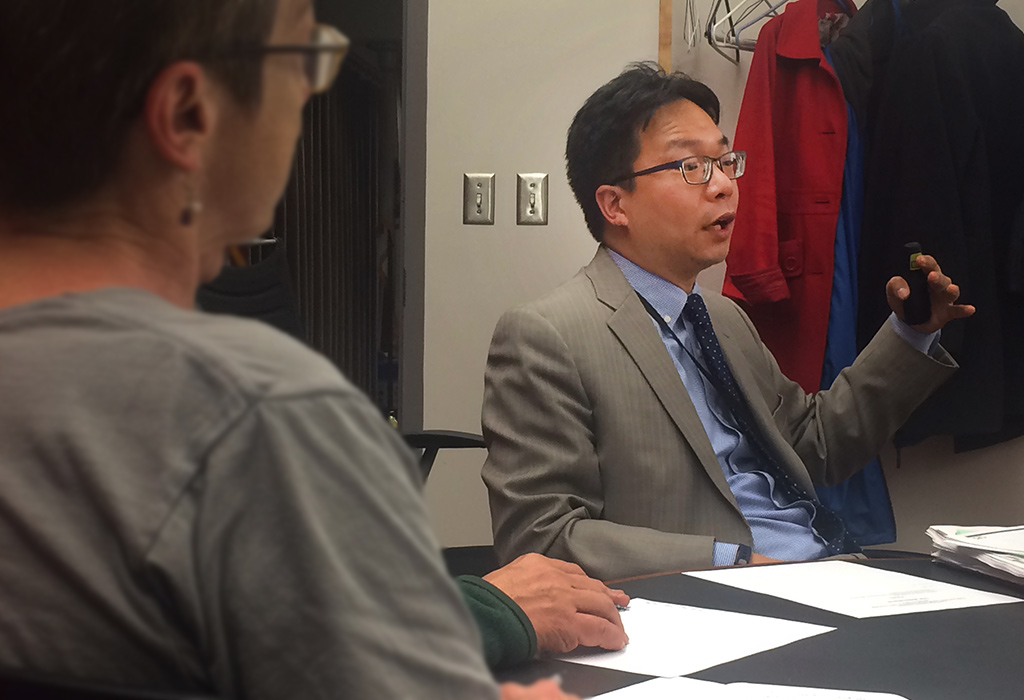 An interim Cambridge Public Schools superintendent will begin work July 1 and serve through the end of the academic year so a search for a permanent superintendent can begin in the summer, with the goal of an accepted offer by October and a start date in July 2022, School Committee members said during discussions last week.

The interim superintendent’s job description was discussed and lightly altered Thursday and the position was posted to the district’s job listing portal Friday. All members present voted to accept the amendments and approve the job description except for member Fred Fantini. Member Ayesha Wilson was absent.

The posting states that the search committee will act as a screener for the position, and anticipates reviewing applications the week of March 8 and beginning interviews the week of March 15. Committee members will phone screen top candidates by March 17, with the goal of negotiating a contract and naming the interim superintendent on or before April 30. The posting will remain open until the position is filled.

Member Manikka Bowman noted that if there are no strong candidates identified by March 17, the committee will need to pivot quickly to a contingency plan to ensure the position is filled by July 1. An option would be for a candidate to be appointed to the interim position, which would require approval of four committee members.

The amended timeline was adopted, and the committee suspended the rules and voted to make the adoption of the job description and timeline final and ineligible for further debate.

The first draft was discussed at the committee’s Ad-Hoc Superintendent Search Subcommittee meeting Tuesday, which included input from the community.

Dan Monahan, Cambridge Education Association president, was the sole contributor to public comment, noting that he appreciated the opportunity to provide input into the superintendent’s job description and that he would help identify educators to serve on a search panel for the permanent superintendent. Comment at previous meetings showed interest in participating in a permanent superintendent selection by community action groups including the Cambridge Families of Color Coalition and the Cambridge Coalition for Public Education.

The tight timeline to find an interim superintendent means that while community input is welcome, it may need to be limited due to the short timeline.

“The idea is to have a half-day where they spend an hour with students and our families and our educators,” said member Rachel Weinstein of candidates. “The intent was to balance moving quickly with also bringing the community in.”

Rachel Weinstein noted that a full search committee with student, family and educator representatives will be created when the search for a permanent superintendent begins.

Lisa Richardson, the district’s chief talent officer of human resources, noted that many candidates – internal or external – may not want their name made public the moment their application is submitted, and in her experience applicant names aren’t publicized until they’ve reached the final stage of the process.

State open meeting law allows closed-door sessions by the subcommittee to “consider or interview” applicants; minutes are kept. Once there are at least two finalists, discussions must move to public meetings.

When she participated in two superintendent searches in Brookline, human resources staff did the initial screening of candidate to ensure that they had the basic qualifications, Richardson said.

Member Rachel Weinstein said that two search firms have told the committee that no single individual should vet candidates.

The discussion is set to continue at Tuesday’s committee meeting. Bowman put forth a motion that Richardson be appointed as the official School Committee executive secretary search liaison designee.