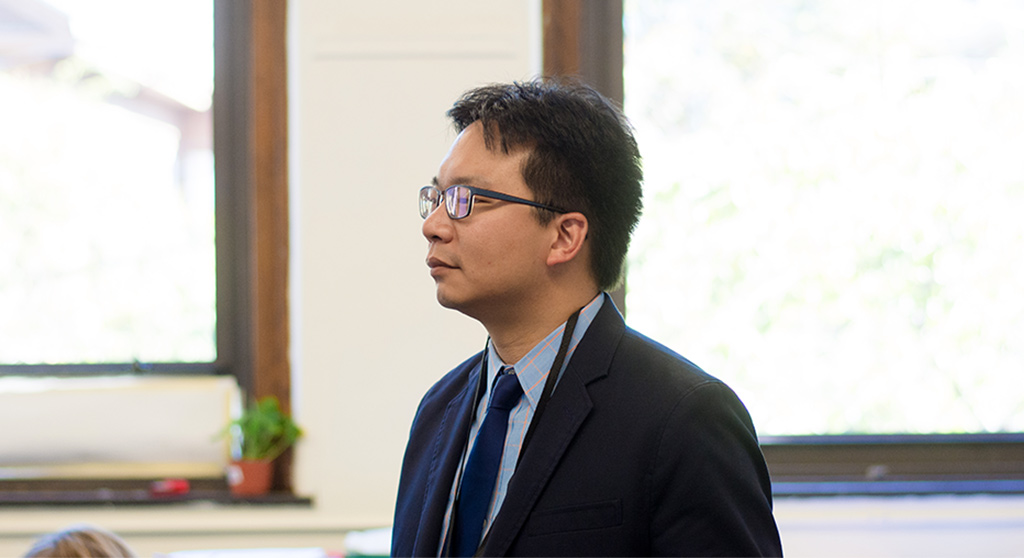 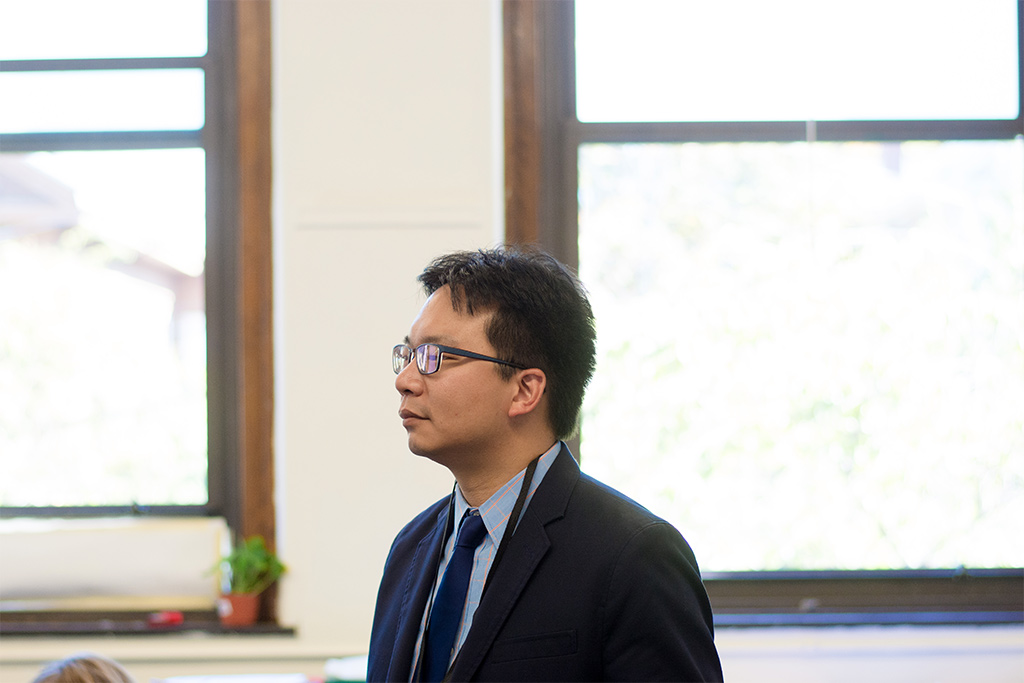 Superintendent Kenneth Salim will resign from the Cambridge Public Schools effective June 30, he said in a letter sent to the school community Tuesday. The departure would come two years before his contract is due to expire.

The Covid-19 pandemic has presented “personal and professional challenges” to him as it has for many families in the community, Salim said, noting that he parented two young children while caring for elderly parents who live far away. Combined with the stress of his responsibilities as superintendent, it has been “a massive challenge and has taken a significant toll on myself, my wife and my family.”

Resigning in June “will allow me to better attend to my immediate family’s needs while we explore opportunities to be closer to our extended family,” he said.

Salim said that he hopes that the six months’ notice will allow the School Committee and Cambridge community to select a strong leader to lead the district, while affirming his commitment to leading the district through a difficult time in the months that remained.

Work on finding a replacement began with the announcement, Mayor Sumbul Siddiqui said. “Vice chair [Manikka] Bowman and I, alongside School Committee members, are working closely to move a process forward for a successful transition,” she said, asking the Cambridge Public Schools “administration, educators, families and community for their patience as we move through this transition.”

“The Covid-19 pandemic has impacted our entire community, presenting immense challenges as we’ve worked together to rebuild our foundation. The difficulties faced by our families have not escaped Dr. Salim’s. I sincerely hope that this change will allow him to better attend to his family’s needs,” Siddiqui said in a press release.

The mayor thanked Salim “for his leadership over the past four and a half years. I am grateful to have had the opportunity to work alongside him and look forward to continuing our work together for the remainder of the school year.”

A former high school science teacher, Salim came to Cambridge after serving as superintendent for the Weymouth Public Schools and as a senior director with the Boston Public Schools. He earned his doctorate at the Harvard Graduate School of Education and his undergraduate degree at Brown University.

Since his arrival in Cambridge, he has led efforts to improve academic outcomes for all students. His administration adopted definitions for equity and racial equity and increased access to high-level coursework such as the Level Up and Enhanced Math programs. Under his leadership, students outperformed the state across demographic groups at nearly every grade level, and educators reached a historic milestone of 25 percent of district teachers identifying as people of color.

The superintendent position has been a lighting rod in the community, and the pressure has increased since the schools closed to in-person learning in March. The district has struggled to maintain in-person classes since.

The district’s original contract with Salim ran from July 1, 2016, to this June 30, but a contract extension in October 2019 brought that to 2023. The committee approved terms in a unanimous final vote that were similar to the original, starting with an annual salary of $245,531 for the first year and a yearly cost of living increase calculated at 2.5 percent of the previous year’s salary. The terms of his contracts are simple when it comes to an early departure: If Salim gives 90 days’ notice, he is paid through his final work date.

Salim declined to speak Tuesday beyond what was issued in his press release, said Lyndsay Pinkus Brown, the district’s spokeswoman. Dan Monahan, president of the the Cambridge Education Association, and other education officials did not comment immediately Tuesday. Community reaction has been surprise mixed with understanding, as educators, parents and students learned of Salim’s decision.

School superintendent’s contract is extended, terms much the same, on unexplained 6-1 vote
A BETTER

Educators near a possible vote of no confidence for officials, administration over Covid approach
A BETTER