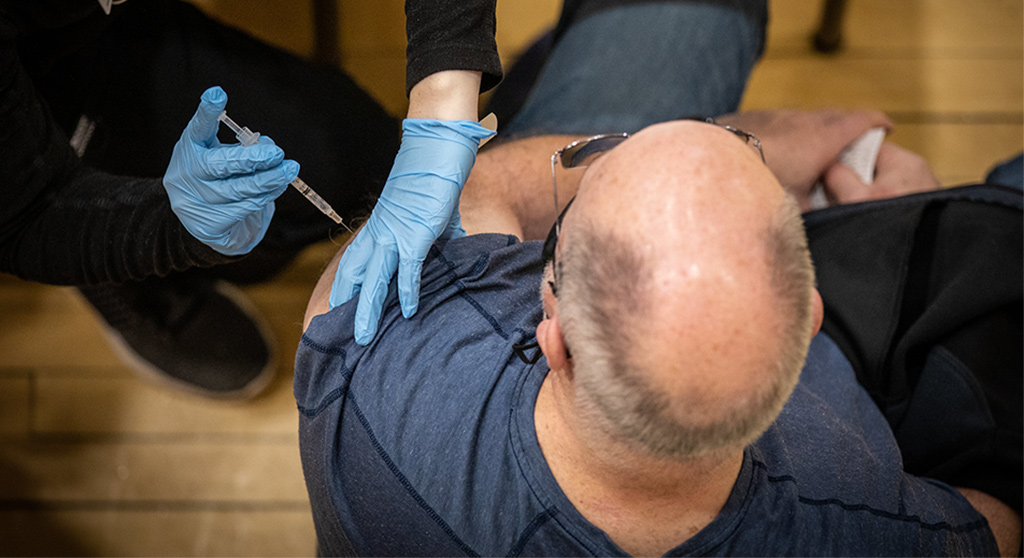 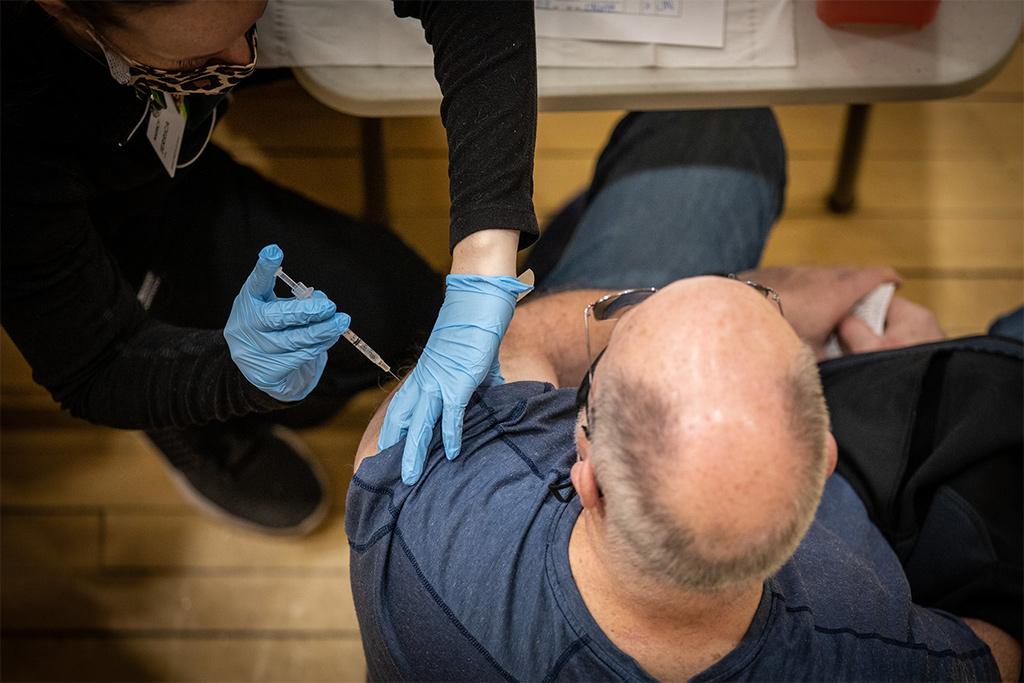 A Covid-19 vaccine is administered at a Saturday clinic. (Photo: Phil Roeder via Flickr)

CareWell Urgent Care will get 3,000 doses of Covid-19 vaccine from the state on Monday, enabling the company to honor appointments for second doses next week that had been in doubt, chief executive Shaun Ginter said Tuesday. But CareWell customers whose appointments this week and last week were canceled because of lack of vaccine may have to wait longer.

While CareWell was announcing the 3,000 doses it was expecting, state health and human services secretary Marylou Sudders was telling legislators that the state has set aside 7,500 second doses for the urgent care center’s customers, state Rep. Mike Connolly of Cambridge said. Sudders said there are 6,531 people who need second doses from CareWell.

Informed of the apparent discrepancy between CareWell and the state, Connolly said later that the state clarified that Sudders’ numbers were for CareWell clinics statewide, and that the state Covid-19 Command Center is looking into the different numbers. There are two CareWells in Cambridge: In Inman Square and at Alewife.

Ginter said that with the 3,000 doses from the state, the company will honor existing second-dose appointments beginning Tuesday. For those whose appointments were canceled, CareWell is “working to reschedule appointments for those patients who missed appointments and will adjust our staffing to accomplish this in a fair and timely manner,” he said. A “short delay” in getting a second dose “will not adversely affect the efficacy of the vaccine,” he said.

In another example of inadequate vaccines leading to rescheduled appointments, Cambridge Health Alliance disclosed that it had to postpone 2,400 appointments for first doses that had been scheduled this week. They were moved to next week, spokesman David Cecere said. He did not respond to a report from one patient whose Saturday date was postponed: that a CHA worker said the state had given warning only the previous night that vaccine wasn’t coming.

CHA has been giving second doses to its patients this week, Cecere said Monday. According to figures obtained in a public records request, the Alliance didn’t have enough Moderna vaccine on hand as of Feb. 23 to provide second doses to all patients who need them. Cecere has not responded to questions about the supply for second doses.

No guarantees from city 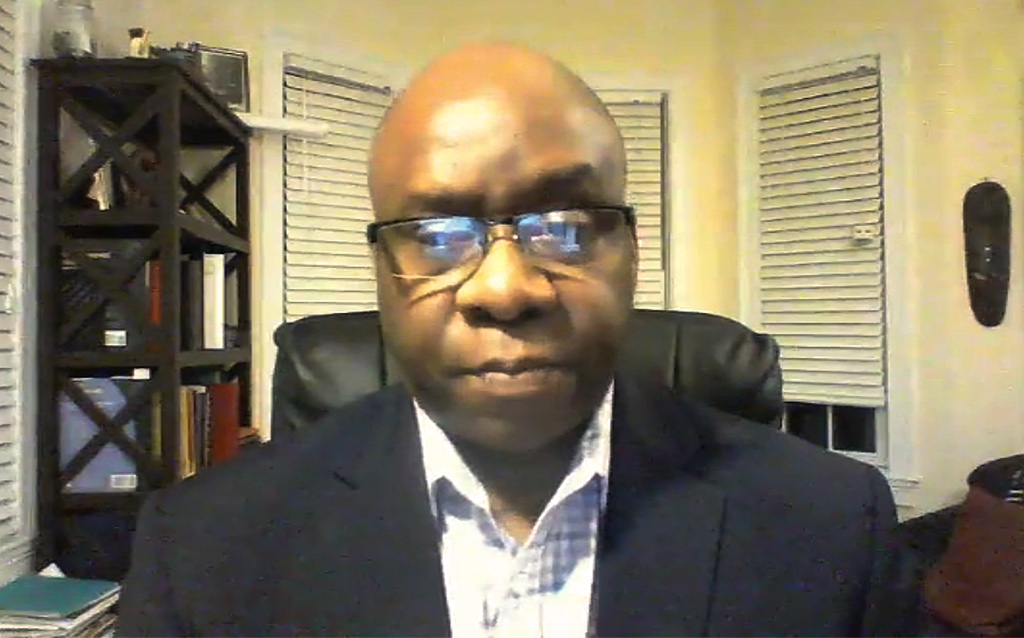 Another second-dose problem emerged Monday when chief public health officer Claude Jacob told city councillors that people who get their first Covid-19 dose from a Cambridge Public Health Department clinic aren’t assured of a second dose from the city. Jacob said vaccinations of tenants in low-income public housing for seniors and disabled people is an exception, and the tenants will be guaranteed second doses. The health department working with the Cambridge Housing Authority and the Fire Department administered 629 first doses to residents of 10 developments in their buildings last month, and has scheduled second doses at two sites this week.

“The department cannot guarantee that all Cambridge residents and workers who receive the first dose of the Covid-19 vaccine at a city-sponsored clinic will receive a second dose,” Jacob said, excepting senior and Housing Authority residents. “I know it’s a commute to get to Fenway or to Danvers or to Gillette, but really given the constraints with the availability vaccine, that’s all that we can recommend.”

Jacob didn’t say how many workers and residents might be affected by the uncertainty over second doses. According to his weekly report Monday, 1,180 first responders have received a first dose and 893 a second dose, with more second doses to be administered Wednesday. The department gave 350 first doses and 281 second doses to homeless people living in shelters. Health department spokeswoman Susan Feinberg didn’t respond when asked how many people await a second dose.

Reaching out to homebound

The Food and Drug Administration approved a third vaccine Saturday that requires only one shot: Johnson & Johnson’s, which is already arriving in Massachusetts. Jacob said the Cambridge Health Alliance patients who had their first-dose appointments postponed to next week will get the Johnson & Johnson vaccine.