State adds 400,000 educators to list for vaccine; Health Alliance says it is working with schools 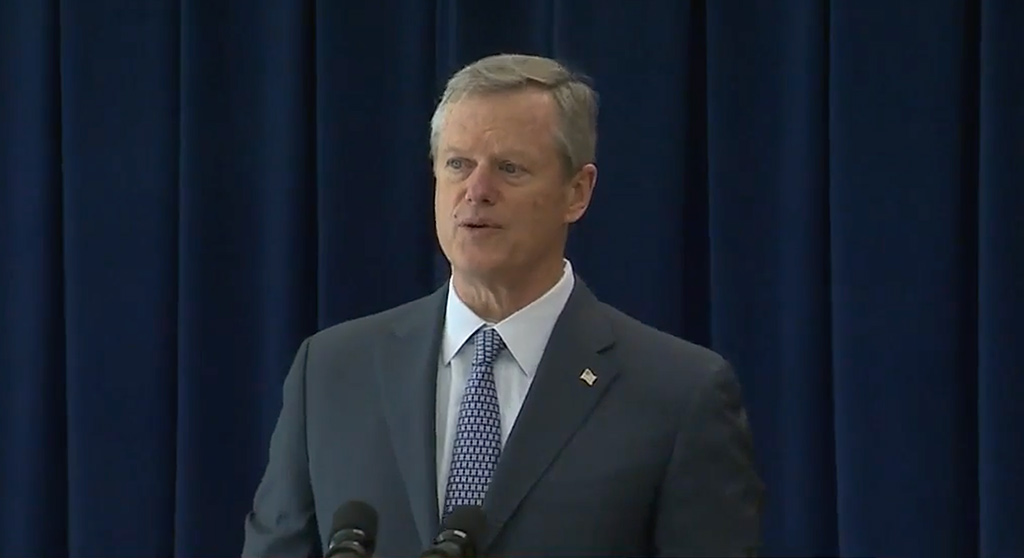 State adds 400,000 educators to list for vaccine; Health Alliance says it is working with schools

By Marc Levy and Jason Pramas

Cambridge Health Alliance is working with local public schools to support Covid-19 vaccination efforts of teachers beginning next week, a spokesman said Wednesday, following an announcement by Gov. Charlie Baker that educators statewide could start signing up for a vaccination March 11.

“We think teachers should absolutely be part of the game starting next week,” the governor said, broadening that elsewhere in a press conference to “educators, early educators and school staff.” School bus drivers will also be eligible, for a group said to total around 400,000 people. Baker called it an effort to streamline processes and “limit the amount of confusion between federal eligibility guidelines and state eligibility guidelines and to coordinate with the feds.”

President Joe Biden said he wanted all teachers to have at least one shot by the end of this month as part of a Tuesday announcement that the country was “on track” to have enough vaccine for every adult “by the end of May” – and that that the biopharma company Merck would help manufacture a Johnson & Johnson version that needs only one shot, unlike others that need two.

The state estimates around a month for all educators to get a first dose, as around 150,000 doses are coming in weekly. The rate of vaccinations could accelerate with Johnson & Johnson shots available. “It will take time to move the current folks who are left in the 65-plus and two comorbidities categories, who want to get vaccinated, through the system,” Baker said.

The U.S. Centers for Disease Control and Prevention said that pharmacy partners nationwide are prioritizing vaccination of all pre-K through Grade 12 school staff and child care workers this month to augment existing state and local Covid-19 vaccination options. (In Massachusetts, the pharmacy partner is CVS.) The vaccine is free, though participating pharmacies will bill private and public insurance for an administration fee, and uninsured patients’ fees will be reimbursed through a Health Resources and Services Administration’s Provider Relief Fund.

Alex Bowers contributed to this report.