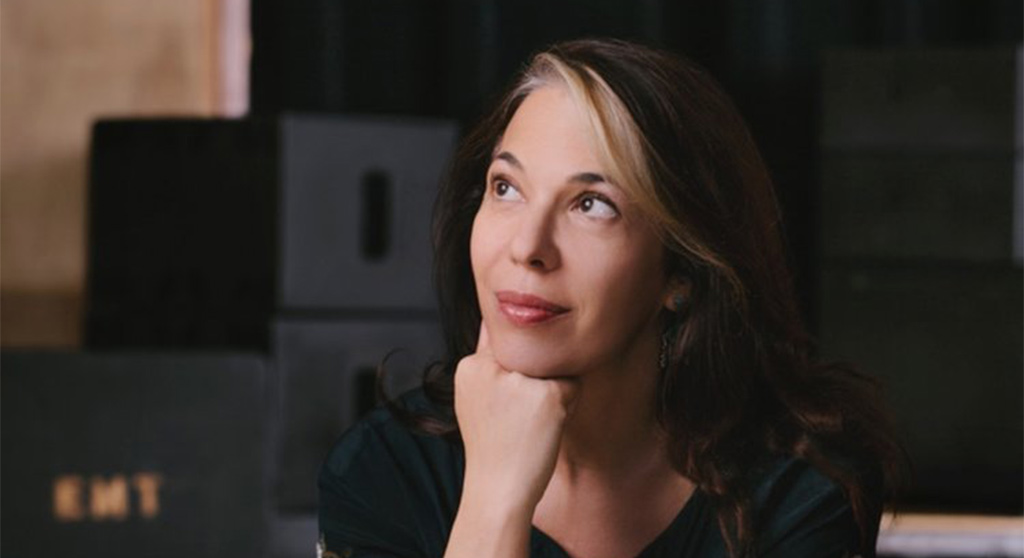 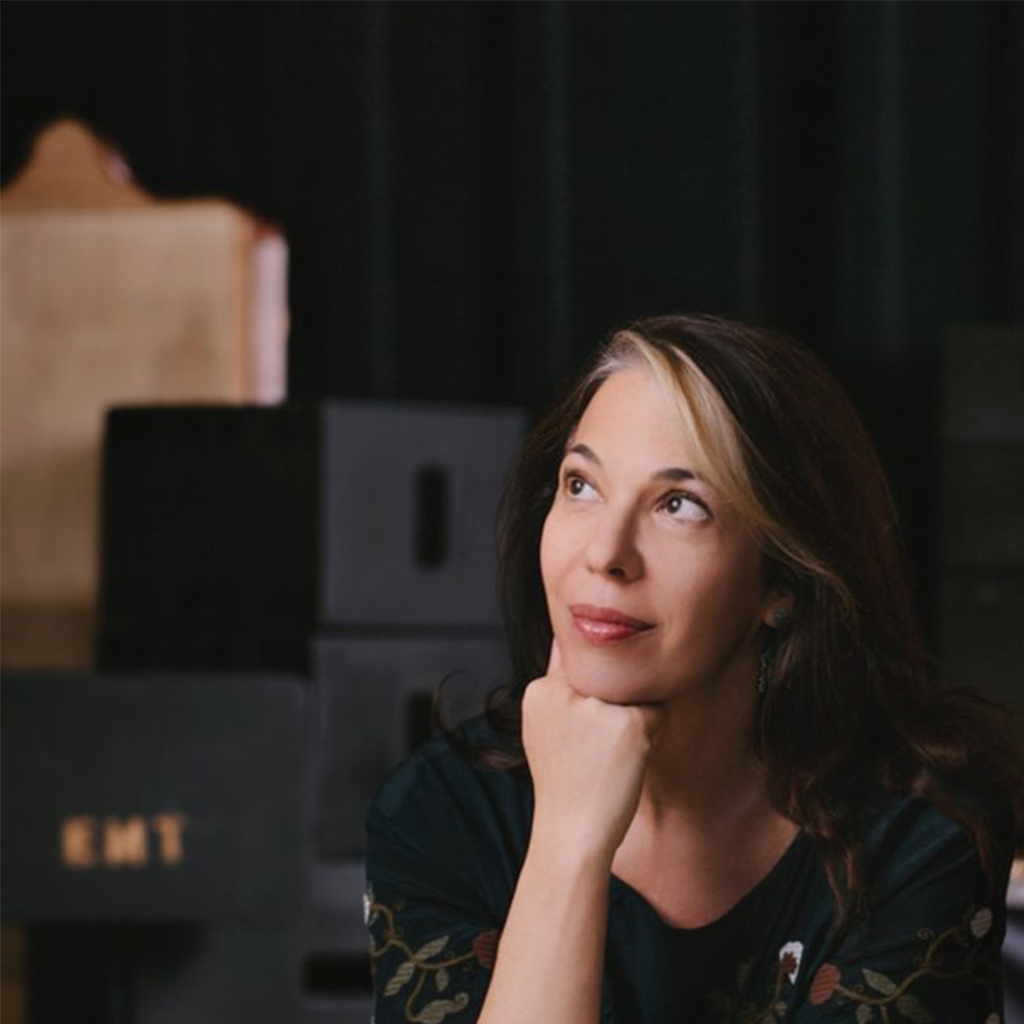 A monthlong festival highlighting underrepresented voices in science – women and Black, indigenous and other people of color – arrives in April to the Central Square Theater, with plays, panels and events that bring more than 30 artists and scientists to the virtual stage.

The Brit d’Arbeloff Women & Science Theater Festival kicks off April 7 with a Science On Stage panel discussion and mixer with breakout rooms for smaller conversations; the plays begin the next day with “Young Nerds of Color” (through April 11), which has a script still in development by writer Melinda Lopez and director Dawn M. Simmons.

After that comes “In the Lab” (April 15-18) a collection of 10-minute plays commissioned for the festival; and “Splash Hatch on the E Going Down” (April 19-25) by Kia Corthron and directed by Lyndsay Allyn Cox, about a teen married couple overwhelmed by pregnancy, politics and environmental racism. It was staged originally in 1997. Other events on the schedule go behind the scenes to explore the dramas’ themes, from “How to Encourage a Science Nerd” (April 12) to “Environmental Racism and Justice” (April 22).

The theater is already known for its science-based works as part of the Catalyst Collaborative@MIT – called the nation’s only ongoing partnership between a professional theater company and a research institution such as the Massachusetts Institute of Technology. And the namesake of the festival is a solid fit: d’Arbeloff, an aerospace researcher, encountered sexism when attending the institute for a master’s degree and has championed creativity in science as chair of its Council for the Arts.

Festival tickets are on a sliding scale. Passes that give access to all events are $25 for students or $50 for adults, with donation options to “pay it forward” and give others access at the same time. Information is here.