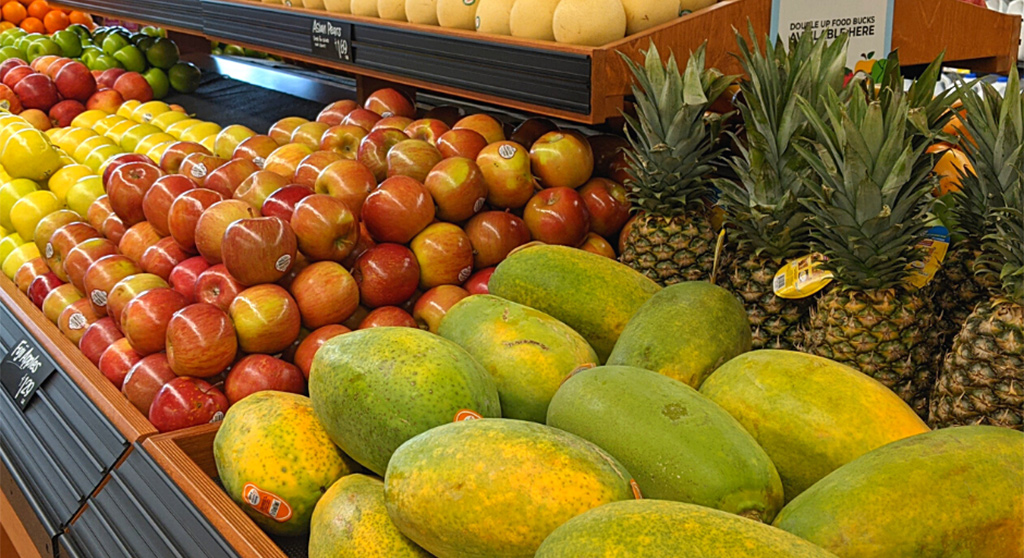 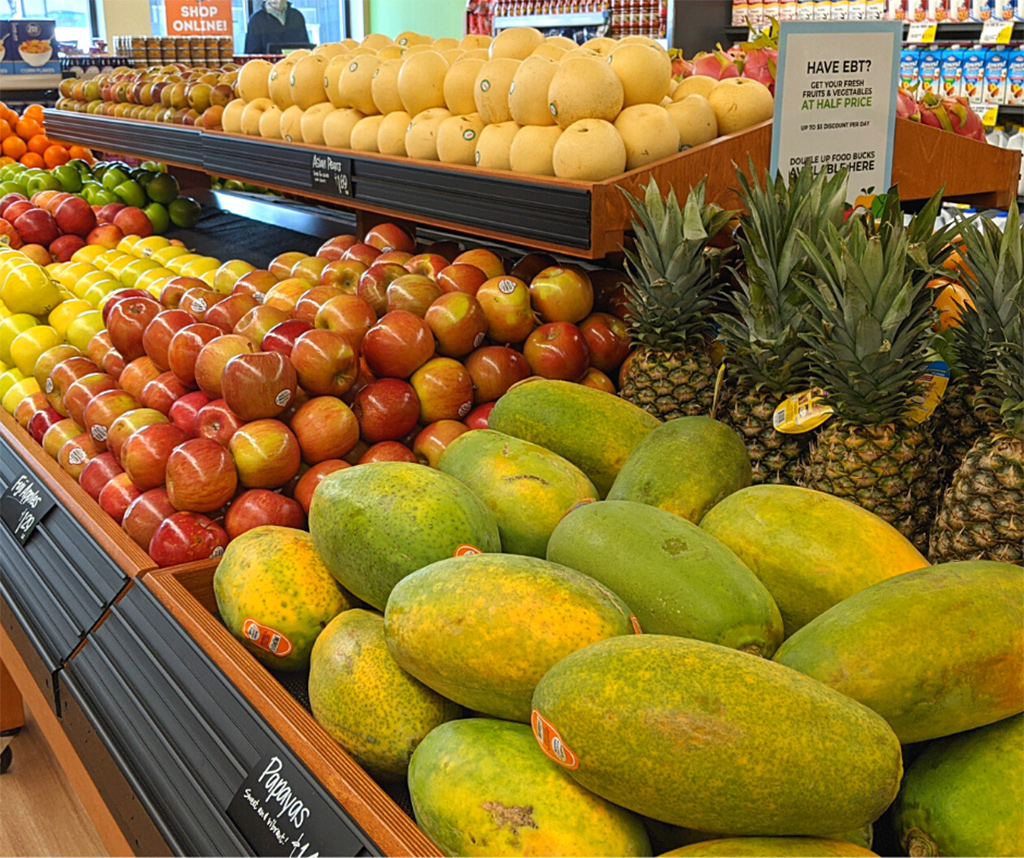 The nonprofit Food For Free is distributing 1,500 gift cards through area food pantries to Daily Table, a grocery store that opened in Central Square in January.

“It was a great way for people to become familiar with the much-needed grocery store in Central Square,” said Tina Alu, executive director of the Cambridge Economic Opportunity Committee. “Everyone left with big smiles on their faces.”

Each card is good for $25 and lets recipients choose whatever foods work for their families at Daily Table, a not-for-profit grocer that says every food item it sells meets strict guidelines developed with nutritionists, including from the Harvard School of Public Health. 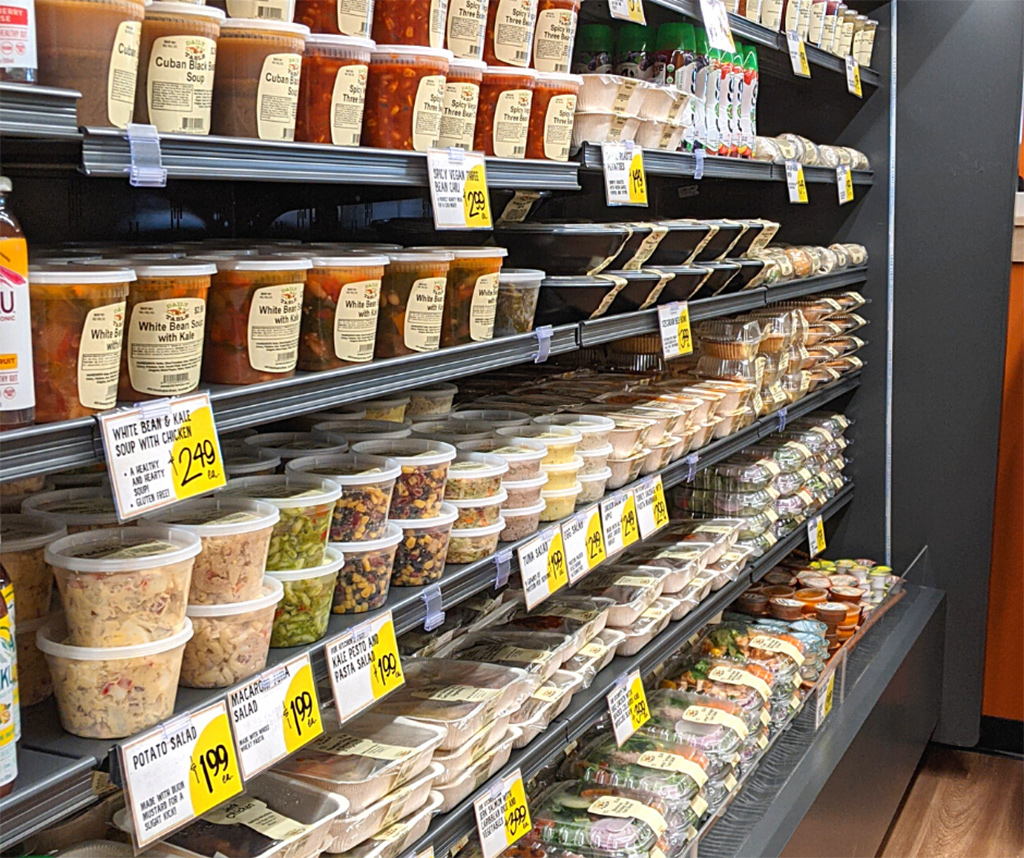 Daily Table also has prepared foods that can be bought with Food For Free’s gift cards. (Photo: Daily Table)

The store offers a range of grocery staples in meat, dairy, cheese, frozen, pantry items and fresh produce at prices significantly lower than other local supermarkets. “The cards will give shoppers a reason to try out the store to see how much further their dollars can stretch there,” Food for Free said in a Tuesday press release. The store says it sells food priced to fit every budget – produce is already half-off for users of the Supplemental Nutrition Assistance Program – and offers free grocery delivery within two miles of each store.

Before the Covid-19 crisis, one in 13 households in Massachusetts lacked regular access to healthy food, said Food for Free, also based in Central Square. Since the crisis, the number of people needing food assistance has spiked sharply – and now one in eight residents experience food insecurity.