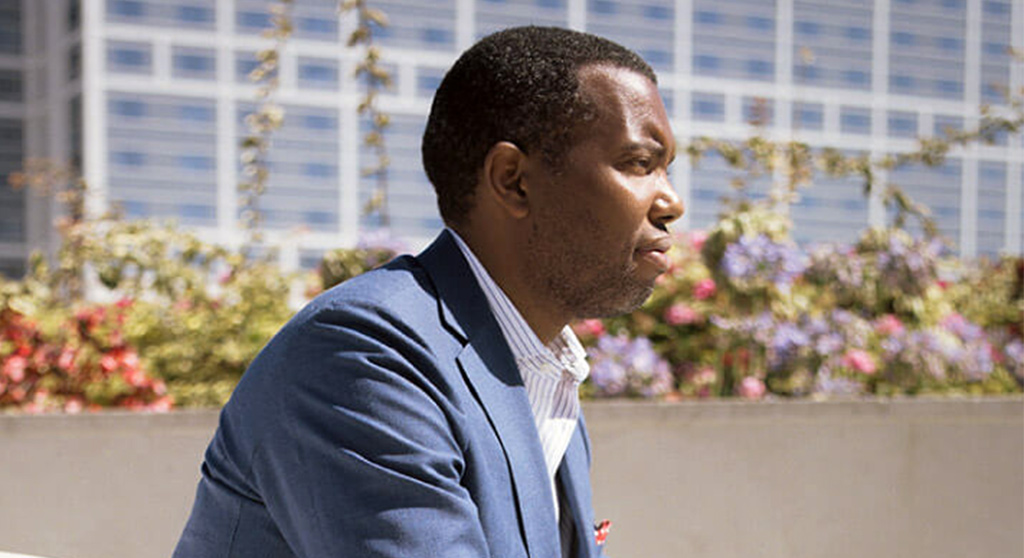 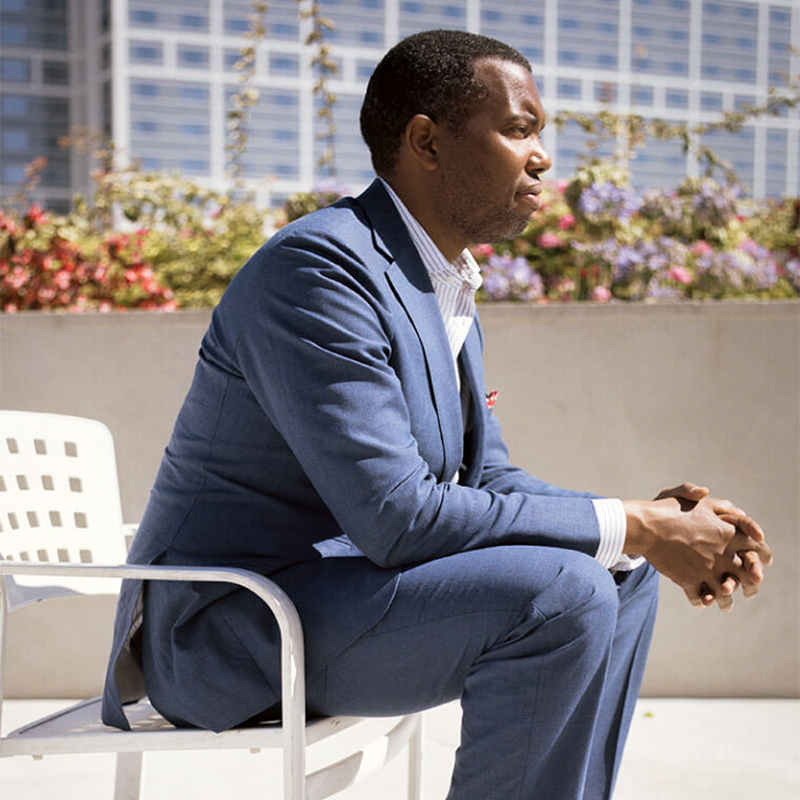 Bestselling author and journalist Ta-Nehisi Coates will speak Tuesday with radio personality Callie Crossley – the launch of a monthly series called Voices for Justice, a collaboration between the Cambridge Public Library and its foundation to explore racial and social justice through the words of authors and activists of color.

The second event in the series, in mid-April, starts with a free virtual screening of the documentary film, “John Lewis: Good Trouble” for registered attendees, then a roundtable discussion among local activists and community leaders. May’s event is scheduled to bring Pulitzer-Prize winner Isabel Wilkerson, author of “The Warmth of Other Suns and Caste,” in conversation with Crossley again.

Coates is the author of “Between the World and Me,” a personal literary exploration of America’s racial history that was adapted into an HBO special last year, and that Coates said was inspired by his own rereading of James Baldwin’s “The Fire Next Time” – in fact, both begin with letters to 15-year-old boys about what they should know about race in America. (“I’ve been wondering who might fill the intellectual void that plagued me after James Baldwin died. Clearly it is Ta-Nehisi Coates,” was Toni Morrison’s blurb for the book.) He’s the author of a 2019 novel, “The Water Dancer.”

As a writer for The Atlantic, Coates has been one of the most prolific and celebrated voices on the topic of race – and has expanded into pop culture as well as the author of Marvel’s “Black Panther” since 2016 and with a run of the “Captain America” series beginning in 2018 and soon to wrap up. He’s even been tapped to write a new “Superman” film for J.J. Abrams.

The library’s foundation is raising funds so the Library can expand its equity, inclusion and anti-racism work, director of libraries Maria McCauley said. In a Sunday email, she said she was thankful for the series “as we continue to witness hateful actions against Black, indigenous and people of color such as the recent murders of eight people in the Atlanta area, which included six Asian women.” McCauley identified herself as Asian American.

Coates speaks with Crossley, host of “Under the Radar with Callie Crossley” Sundays on WGBH-FM, from 7:30 to 8:30 p.m. Tuesday. Registration is required.