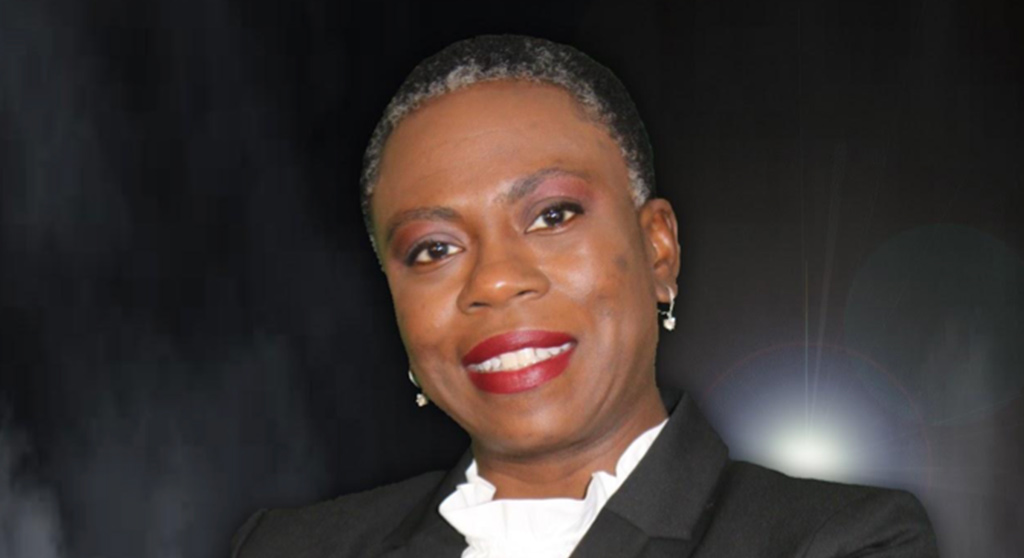 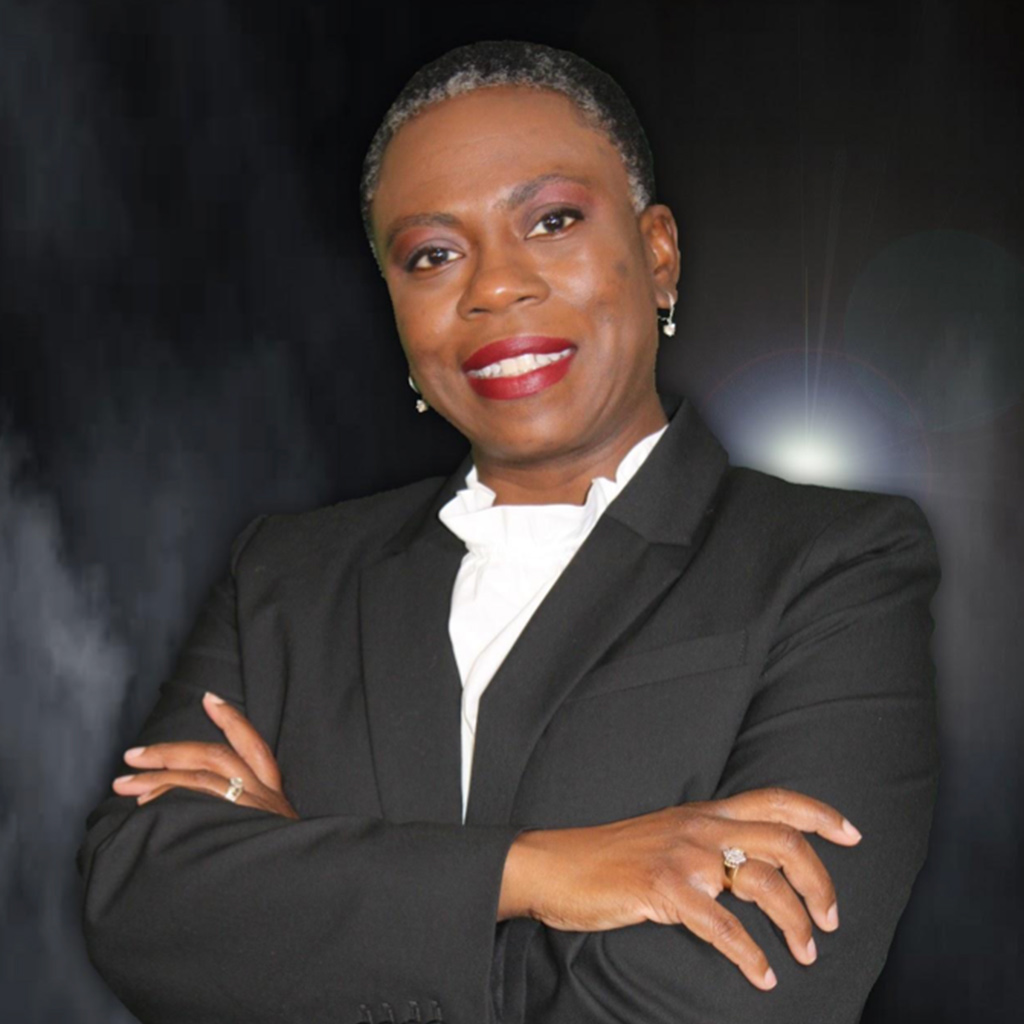 But while he was found in a search process to be an “exceptional and inspirational leader,” committee member Rachel Weinstein noted the limited time he would have to understand Cambridge in a moment of upheaval, and she decided to support Greer, who has worked before in the district. Member David Weinstein (no relation) noted that both candidates were dedicated lifelong educators, committed to success for all children and with a focus on “equity, excellent and closing opportunity gaps.” But with the district heading into a year of transition, he too suggested Greer’s experience made her the right leader for the time.

Salim, who began his tenure in July 2016, tendered his resignation Jan. 12 and will step down June 30, two years ahead of time based on his contract with the district. Greer would be expected to start work July 1, allowing a search for a permanent superintendent to begin in late summer.

Fantini said that he would be open to a two-year term for Greer, though, effectively completing what would have been Salim’s tenure. The committee plans to convene in closed-door session within the next 10 days to discuss the interim superintendent’s contract, including whether to retain an external attorney to advise the committee, Mayor Sumbul Siddiqui said.

Greer’s most recent position was as superintendent of Sharon Public Schools. She began her teaching career as a Tennessee special education teacher in Metro-Nashville Public Schools at the elementary and middle school levels and moved into administrative roles, including leading efforts to revise the exceptional education programs and services and implementing districtwide inclusive practices and co-teaching. Her role as assistant superintendent of student services for Cambridge Public Schools lasted from 2013 through 2017, focusing on strengthening programs for students with special needs as well as advanced learners.

There was strong support for Greer from members of the Special Education Parent Advisory Council, noting her prior position and track record in the district and her commitment to universal design principles, working with special needs and advanced learning needs, and building trust in the greater community.

Siddiqui agreed with the majority of members to support Greer’s candidacy, noting her familiarity with the district, her commitment to equity and her data-driven decision-making, while acknowledging that it will be a group effort to recover and heal from the pandemic while eliminating the achievement gap. Member Ayesha Wilson also called this a “time for change, a time for boldness … we need to be innovative, we need to think and reimagine education.” The community was divided, and healing would take patience, Wilson said.

Vice chair Manikka Bowman said she would vote for Greer based on her ability to develop systems and build social-emotional supports to help students achieve academic success, especially after potential learning loss and lagging skills from school closings forced by the coronavirus pandemic.

Bowman noted that Greer had been hired by former superintendent Jeffrey Young, and participated in a program designed “to build a pipeline of people of color” who would move into leadership positions throughout the country. “It’s not lost on me that because of the work that we did here in Cambridge to cultivate that leadership that she is now having the opportunity to come and lead in this district,” Bowman said. “That’s quite significant, because it shows that our school district is committed at every single level to cultivating the leadership of people of diverse backgrounds to move forward in their career.”

Bowman also alluded to a controversy about race Greer encountered in Sharon, in which she filed a discrimination complaint with the Massachusetts Commission Against Discrimination around the non-renewal of her contract as superintendent last summer. During the standoff, she was placed on paid leave without explanation. Greer told WBUR that she believes she was being retaliated against for accusing committee members of racial discrimination.

“Sometimes as a professional, things happen in a work environment. And I believe that those entities will work out what happened in that circumstance. And I don’t believe that will have a bearing on Dr. Greer’s leadership in our school district and the service that she will provide to our kids,” Bowman said.

After the vote was taken, Fantini moved that it be made unanimous – that members could recast their votes to present a united front – as long as there were no objections from the committee. When Rojas said he would support the committee’s candidate but preferred to let his vote stand, Fantini withdrew the motion.