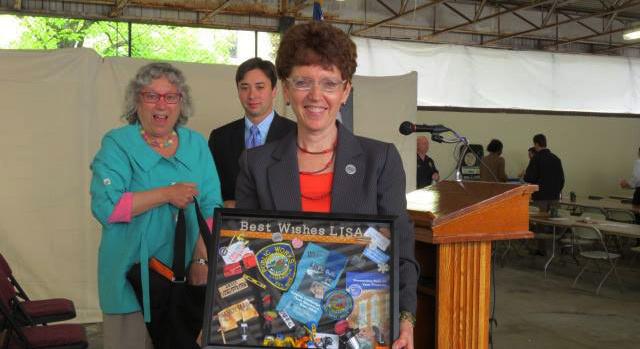 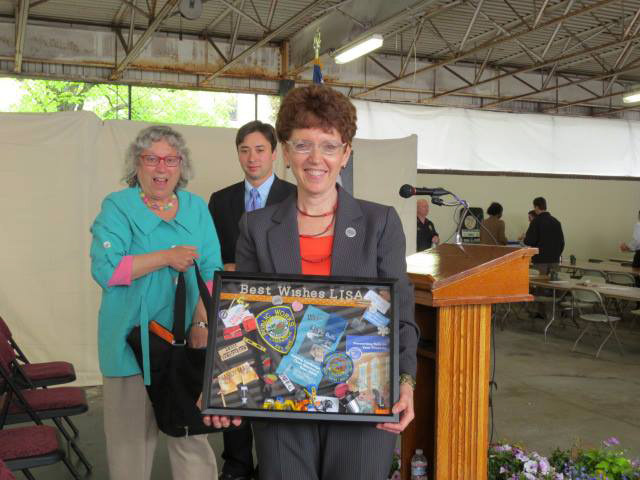 Whether to hire a deputy city manager remains “in discussion” more than 3½ months after the departure of Lisa Peterson from the role, City Manager Louis A. DePasquale said Tuesday at a municipal budget hearing.

Peterson retired in late January after 31 years in Cambridge government with no official acknowledgment from city staff, though a City Council resolution in February lauded her “long-term service and many invaluable contributions.” One of those contributions was serving briefly as acting city manager – from Oct. 1, 2016, to Nov. 14, 2016, between the departure of Richard C. Rossi and DePasquale first assuming the office under contract.

DePasquale is working under an 18-month contract extension that ends July 5, 2022.

“This is a really important position, particularly knowing that there will be a change in leadership next July and making sure that we have somebody in that position that is well-suited to perhaps fill in for a few months,” vice mayor Alanna Mallon said during the Tuesday hearing. “For the health of our city and the health of the executive office, it’s a good idea to fill that position.”

Hiring for nearly every vacant position has been on hold during the pandemic months, DePasquale said, but the deputy city manager role also calls for more discussion – though it still appears as a $250,000 line item in the executive branch’s $4.8 million budget for the next fiscal year.

“I’m not going to say yes or no yet, because [the personnel director and I] are in discussions on know how we’re going to handle that vacancy … how we fill it when we fill it,” DePasquale said. “Obviously it’s an important position.”

The city manager promised to let councillors know “as soon as we come up with a plan.”

Mallon said she was glad to hear of the discussions.

“I would love to see somebody in that role that was really dynamic, that we could bring forward into the next administration to make sure that we don’t have a hole in leadership should something happen, or contract negotiations [with a new city manager] go on a little longer,” Mallon said.

DePasquale’s contract extension came in September in a bizarre scramble that included extensive councillor debate over how long it would take to conduct a nationwide search to replace him and admissions that their required evaluations of his work had been missed. A factor complicating the anticipated search is that the council is also looking at a charter review that could change the city’s form of government.

The executive office’s budget was recommended 9-0 on Tuesday for a final vote before the council, with the deputy city manager line item intact.