Police arrest man who charged with a pellet gun in Mugar Woods, among Arlington’s homeless 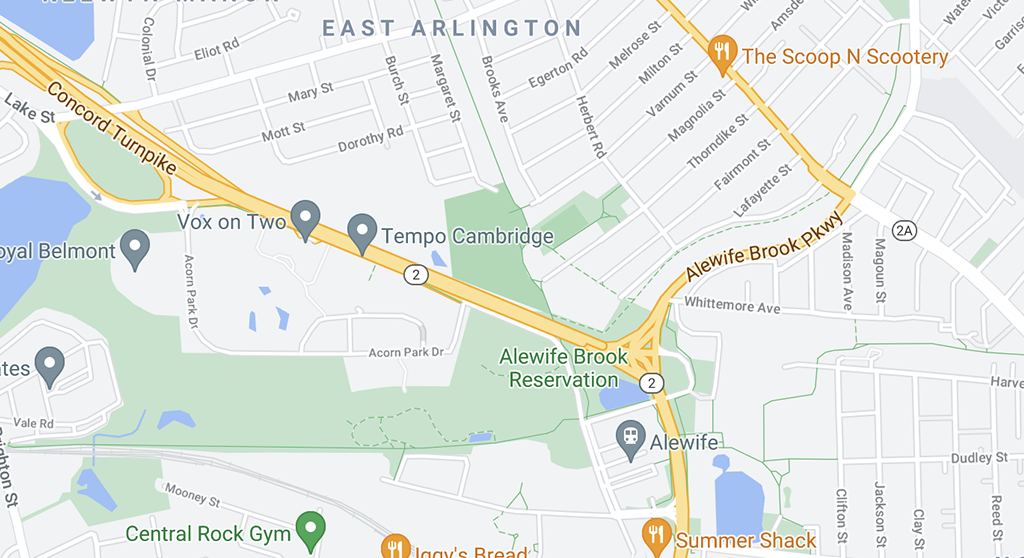 Police arrest man who charged with a pellet gun in Mugar Woods, among Arlington’s homeless

Arlington police have arrested a homeless man on charges he assaulted a town officer during an altercation in Mugar Woods just outside Cambridge on Wednesday morning.

Michael Perry, 36, was charged with assault and battery on a police officer, resisting arrest and disturbing the peace. Police said he also has multiple outstanding warrants out of Cambridge District Court, where he was expected to be arraigned Thursday.

His history in Cambridge includes incidents dating back to at least 2016, when he was arrested for a warrant saying he’d received stolen property. But Perry previously made the news in March 2017, when he was filmed jumping out of a third-story window onto an awning in Boston’s South End. He was trying to evade police after a violent fight, according to media reports at the time.

In the Wednesday incident, officer Joseph Canniff, who is assigned to the Homeless Outreach Task Force, was conducting weekly efforts in Mugar Woods with a social worker from the Somerville Homeless Coalition when an argument began between two homeless residents at around 9:30 a.m.

One of the participants, Perry, demanded that a gun be returned to him. A homeless woman gave Perry a gun, which was believed to be a rifle, the release said.

Convinced him to drop gun

At this point, Perry allegedly became aggressive and began to charge toward Canniff with the gun. The officer backed away, drew his firearm and ordered the man to stop and drop the gun. Canniff was able to get Perry to drop the gun, which was seized and later identified as a BB pellet gun. Other officers responded to the scene to assist Canniff.

Immediately following this incident, Arlington police conducted a search of Mugar Woods and were able to seize two more black rifles, which were also identified to be pellet guns.

“The actions of officer Canniff, who has an already delicate assignment that includes providing outreach to some of our community’s most vulnerable residents, are consistent with the highest standards of law enforcement and public safety,” Arlington police chief Juliann Flaherty said. “Faced with a split-second decision and a weapon pointed in his direction, with a suspect coming toward him in the woods, officer Canniff remained calm and fell back on his training to de-escalate a volatile and potentially dangerous situation.”

Help for the homeless

After Perry was taken into custody, an Arlington Fire Department ambulance took him to a local hospital for evaluation. He was held overnight pending arraignment.

In 2017, Perry’s mother, Tines Morgan, explained that “Unfortunately, he has a mental illness, and when he is off the medicine, or interference with the other medicine, this is what happens.”

“That’s not my son, that type of behavior is not my son,” Morgan told NBC 10 Boston’s Eli Rosenberg. “He was raised well. To be around him is a joy. He is funny, his laughter, he is hardworking, articulate, very intelligent.”

Over the past 14 months, the Town of Arlington has intensified its efforts to provide public safety and social services to homeless residents in this stretch of woods in East Arlington, amid reports of violence and drug distribution targeting the residents. The efforts have been fruitful, with the vast majority of residents placed into permanent or transitional housing.