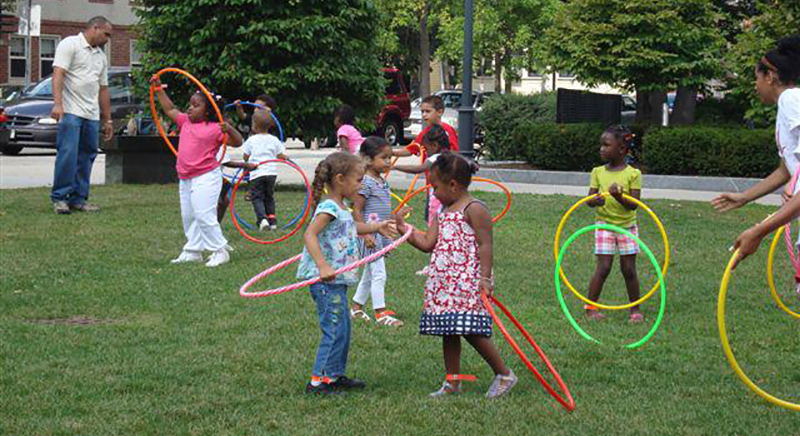 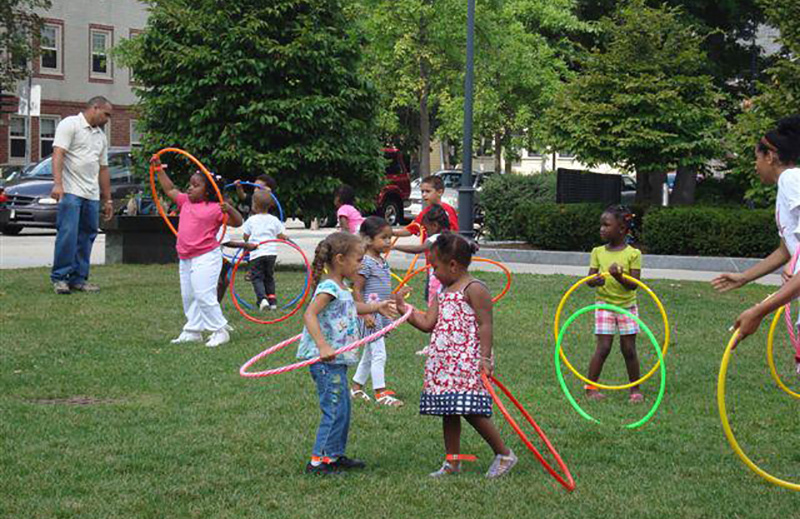 Parents and other caregivers worried about being unable to find kids a spot in fall after-school programs can take comfort: city councillors are working toward a hearing on the issue before the end of June.

A tentative date has been scheduled for a Human Services & Veterans Committee hearing with city and school officials. “We don’t want to wait until July hits – it’s when people fly away,” councillor Marc McGovern said Monday.

Much concern has resulted from the end of the Cambridgeport After School Program, which will leave 50 families scrambling for spots at community schools and youth centers, according to testimony at Monday’s meeting of the City Council. A separate 175-signature petition discussed Monday looks for “reassurance that the vital, well-run and community-building” after-school programs run by the city’s Department of Human Service Programs will be back for all in the fall.

But there’s a second element that must be addressed at the hearing: in the words of councillor E. Denise Simmons, “we’re having a little bit of friction with the school department.”

Asking about ensuring Cambridge had adequate summer programs, Simmons was told by city staff that “we tried to have child care [in certain locations] and we bumped into something with the school department.”

“There was a time that the school department and community schools and out-of-school-time programs were in lockstep. There was a sort of a agreement that the schools that were in charge of education and the Department of Human Services Programs would be in charge of child care and that kind of thing. More and more … our problem has to do with not being able to get the space from the school department, not that we don’t want to run the programs,” Simmons said. “I would love to hear as a part of this conversation: Is it just about money? Or are we having a little bit of a disconnect?”

Simmons was 100 percent correct, McGovern said, and the “turf wars over buildings is way, way inappropriate at this point.”

Mayor Sumbul Siddiqui, who leads the School Committee as well as the council, was silent on the topic Monday, but McGovern and councillor Patty Nolan have also served on the committee and worked with the Cambridge Public Schools since 2009, when the district got more aggressive about limiting outside use of campus spaces – not coincidentally when a popular fashion and crafts fair called Design Hive called it quits at the Maria L. Baldwin School after costs for a few hours of rent suddenly doubled to around $1,000. “We recognize we’ve been subsidizing wear and tear on our property by outside users,” said the school system’s chief operating officer, Jim Maloney, at the time. “And you can imagine the energy costs.”

The concerns were leveled at renters such as youth soccer, neighborhood groups, clubs needing rooms and churches needing auditoriums. Now city agencies are caught up in the same kind of policy, councillors said.

“You know, these are municipal buildings. We talk all the time about how these are all our kids. And yet when it comes down to what space to use, we get very territorial, and that needs to stop,” McGovern said. “For the school district and the city [staff] that are listening, I expect that we are going to cooperate fully on how to make this happen and not let space be an obstacle.”

It’s an issue of special interest to working parents, councillors heard Monday – and knew from their own experience. That made the timeliness of a Human Services hearing all the more important. “This is already June, and parents are making plans,” Nolan said. “I don’t know what I would have done if [my kids’] program just disappeared.”

The order seeking the hearing was written by vice mayor Alanna Mallon and cosponsored by McGovern and Siddiqui.

An email requesting comment from the school district was sent Monday after the council meeting. This post will be updated after any reply.