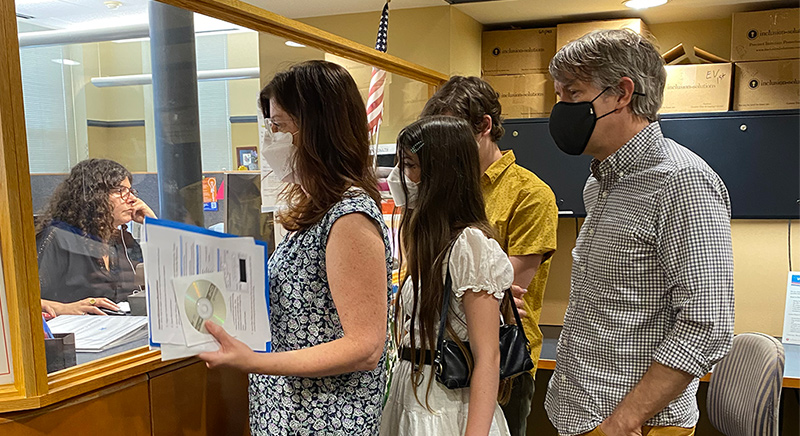 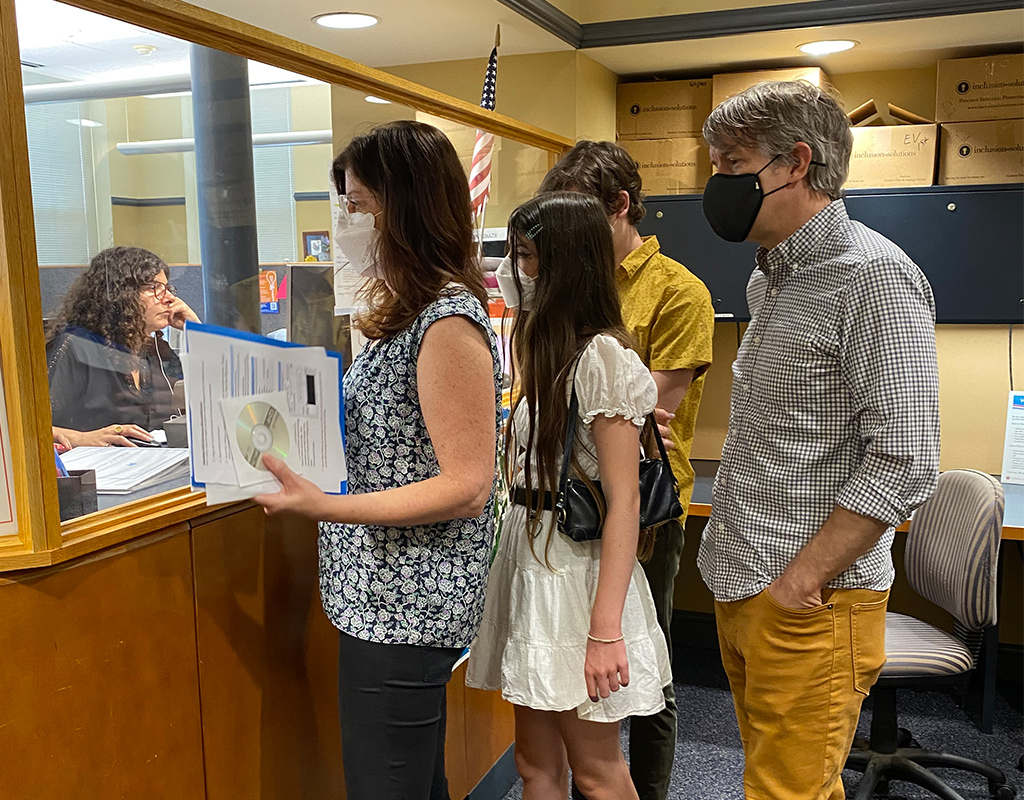 Vice mayor Alanna Mallon released this image of her stopping by Election Commission offices on Thursday, picking up nomination papers for a reelection run.

On the first day nomination papers became available for the Nov. 2 municipal elections, 14 candidates for city councillor stopped by the Election Commission for a set, as did four candidates for the School Committee.

The council sign-out sheet Thursday suggested a pretty strong answer as to the plans of E. Denise Simmons, a holdout in announcing her plans – the first signature on the sheet was hers.

With Tim Toomey, the longest-serving councillor, having decided against a run for one of nine council seats for the first time since 1989, Simmons could become the senior member in January. She was first elected to the council in 2001. 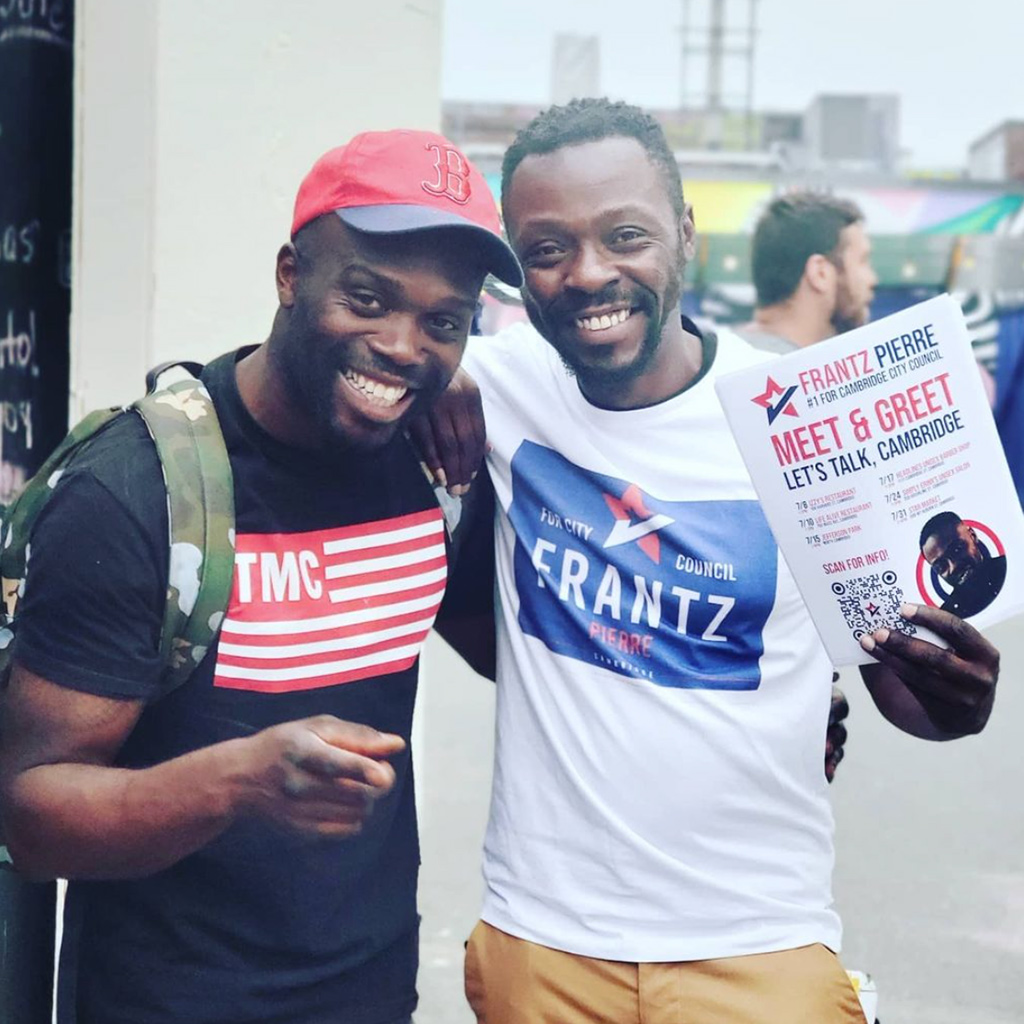 On the School Committee side, all four people picking up nomination papers were incumbents: Ayesha Williams, David Weinstein and José Luis Rojas Villarreal, all seeking second terms, and Fred Fantini, who was first elected in 1981. Reelection would mean a 19th term, as Fantini was out of office in 1998-1999.

The 2019 election saw 23 people run for council (including eight of nine incumbents), dropping to 22 by the time of balloting, and 11 for School Committee (including three of six incumbents).

Nomination papers are due back by 5 p.m. Aug. 2. Fifty confirmed signatures qualifies a resident to run.