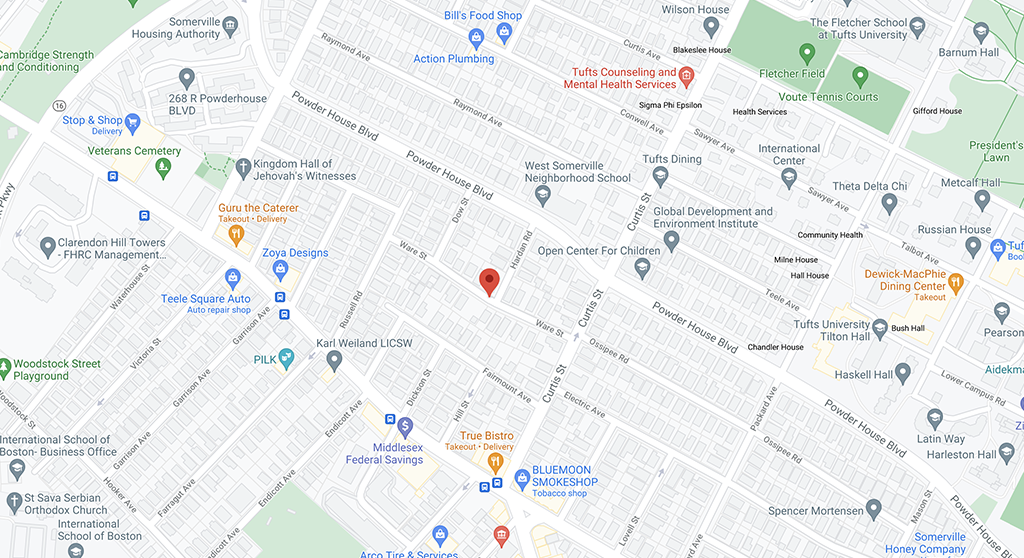 A Cambridge man was killed Wednesday in Somerville, and a Somerville man is under arrest in connection with the incident.

At approximately 5:44 p.m., Somerville police got a 911 call reporting that a man had been shot inside a two-family home on Ware Street. Officers arrived to find Edson Moreno, 26, outside the home holding a handgun. He put the gun on the ground at the request of police, according to a late Wednesday press release issued by Middlesex District Attorney Marian Ryan and Somerville Chief of Police Charles Femino.

Robert Favreau, 22, of Cambridge, was found shot inside the house. Favreau was pronounced dead there after attempts to deliver medical help, the officials said.

Moreno is a resident of the house and Favreau had been staying with him for several months, according to Ryan and Femino. Ware Street is in West Somerville, between Teele Square and the Tufts University campus.

On Wednesday the men fought, and it “escalated to a point where the defendant shot the victim.”

Charges against Moreno include armed assault to murder, assault and battery with a dangerous weapon causing serious bodily injury and possession of a firearm, the officials said. An arraignment is expected Thursday in Somerville District Court. More charges were expected.

A $15,000 crowdfunding campaign was launched Thursday by Favreau’s mother, Deborah, to pay for funeral expenses and by late afternoon had already gathered more than $12,000. “No mother plans to bury her son, especially not at 22. I am still not prepared,” she wrote online. “LB, Bobby, Rob was loved by all who knew him. He was my baby boy. I already don’t know what I’m going to do without him. His sisters feel a loss they can’t even describe.”

Favreau was a great football player and loved to cook as well as to make people laugh, and “he had the most contagious smile,” the crowdfunding page said.

Members of the community on the crowdfunding page and elsewhere were quick to express how widely Favreau was loved, calling him a “gentle soul, with a heart of gold.”