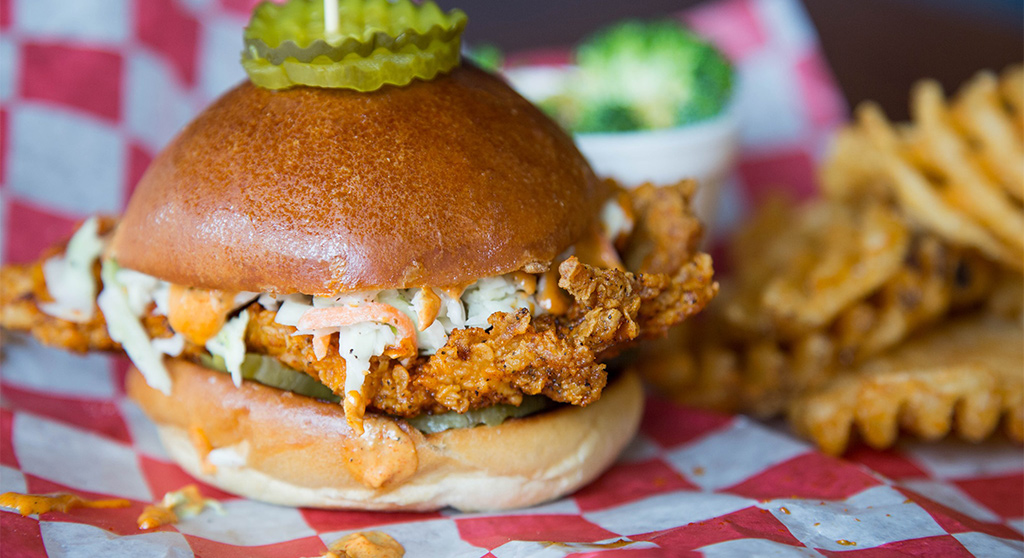 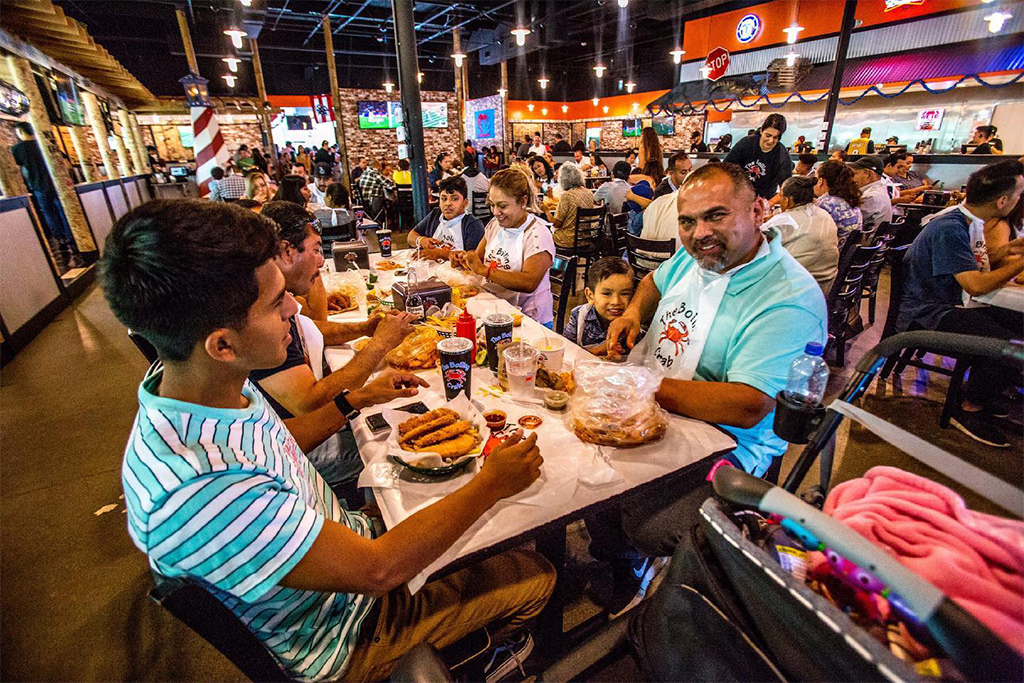 A casual atmosphere pervades a Boiling Crab in Los Angeles; the chain is moving into a historic property in Harvard Square that dates back to 1846. (Photo: Boiling Crab via Facebook)

By the new year Harvard Square will be home to Boiling Crab, a seafood chain with 20 locations nationwide, though an opening awaits state confirmation of the liquor license approved Friday by the License Commission. The spot offers a wide variety of seafood such as oysters, catfish and multiple types of crab, allowing patrons to customize the sauce and spiciness of their meal.

There is also more spicy fried chicken on the way, with Friday licensing approval for Hot Chix in Inman Square.

Boiling Crab will open at 96 Winthrop St., which housed the Hasty Pudding Institute from 2013 to 2018 and has been rented out to other Harvard student groups for the past few years. Before the Hasty Pudding, the location was the House of Blues and then Brother Jimmy’s, both of which served food in the space.

The restaurant is set to open in December, slated to seat up to 218 guests – and employ 65 to 80 people – after a $1.2 million renovation inside the historic Hyde-Taylor House. Built in 1846, the property is a protected landmark in Cambridge.

By then Summer Shack’s outdoor seafood pop-up at The Charles Hotel will have been gone for two months, but Boiling Crab will join the Hourly Oyster House, which has been serving in Harvard Square since 2016, as a seafood option in the square. The more direct challenge will be to The Red House Restaurant next door, which has a menu of classic New England seafood dishes but a specialty in lobster rather than crab, and a more refined air.

“We are a unique concept, offering eat-with-your-hands type of food with the backyard kind of feel,” said David Newman, acting general manager of the Boiling Crab, describing the chain’s origins in the Texas-Louisiana area.

Cambridge has a Shaking Crab site in Porter Square, which also serves Cajun-style seafood boils. But managers closed its doors in the final months of the pandemic lockdown and have yet to reopen or announce plans.

Boiling Crab’s planned hours are 3 to 10 p.m. Monday through Friday and noon to 10 p.m. Saturday and Sunday. 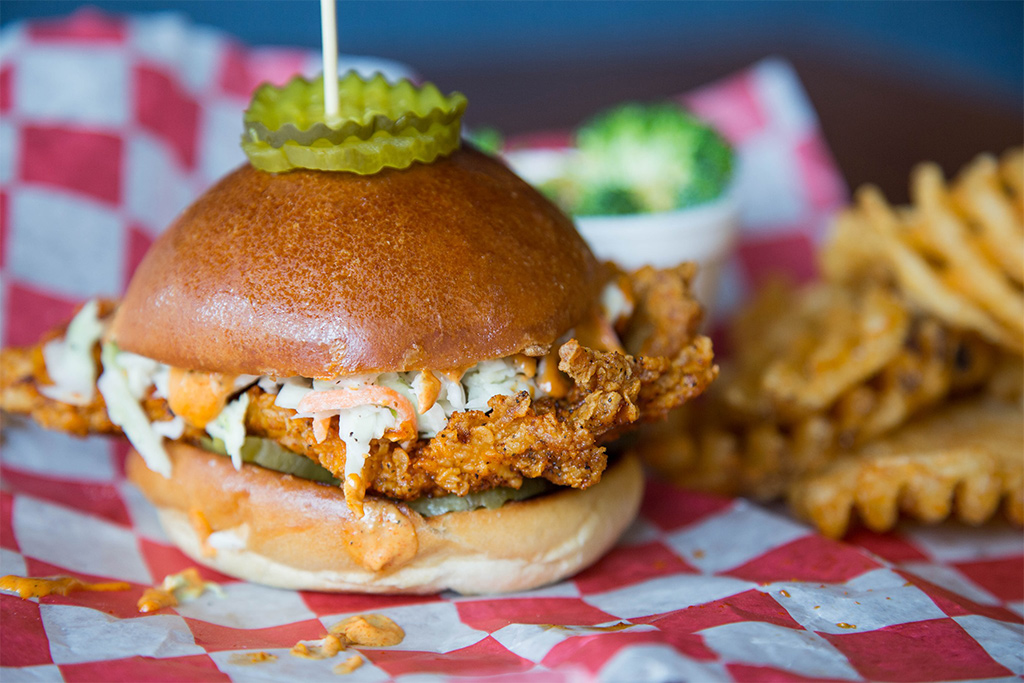 Hot Chix will also set up shop in Cambridge with a wine and malt beverages application approved Friday. It has been operating as a pop-up at Pagu near Central Square since 2019, but the proprietors recently decided to move into a permanent location at 1220 Cambridge St., Inman Square, where the eatery will replace Guangzhou Restaurant. Guangzhou had been serving Chinese food in the location for more than 30 years.

The eatery serves “hot and spicy style fried chicken from Nashville, Tennessee,” Nystedt told license commissioners, an arena in which it faces competition from a variety of well-established restaurants. The location is just down the street from Highland Fried, which specializes in fried chicken, and the site is up against local favorites such as State Park, Trina’s, Redbones, Bonchon and Upper Crust. There’s also fried chicken without the mouth-searing spice at The Coast Cafe, Mass Chicken, Summer Shack and newcomers Lily P’s and Proud Bird.

The Hot Chix menu includes sandwiches and tenders along with classic sides such as mac and cheese and potato salad. With the expansion from a pop-up into a full-service location, the menu may expand. Hot Chix will be open from 11 a.m. to 10 p.m. Sunday through Thursday and until midnight Friday and Saturday.