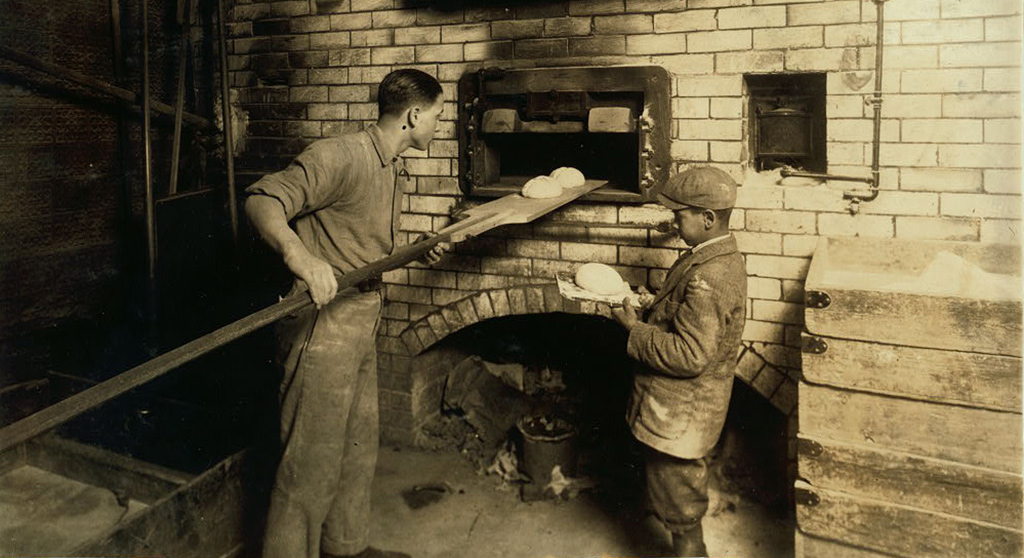 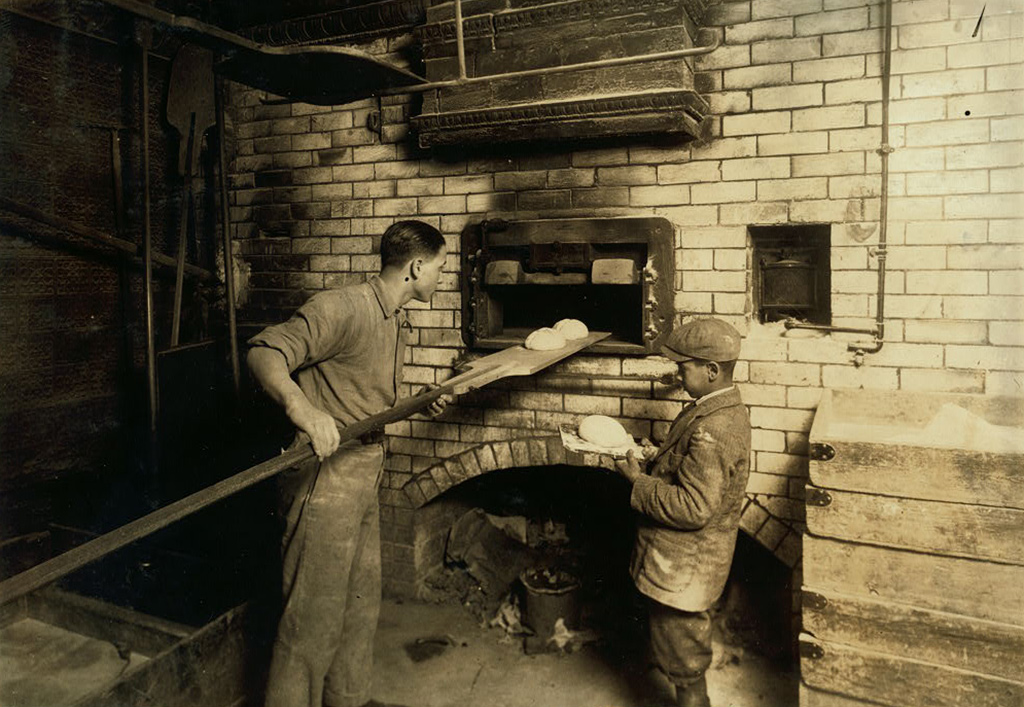 Why do people uproot their lives, move far from friends and family and suffer the indignities that often come with being “new” to a place? Sometimes it’s for an education, a different job or a new relationship. Or maybe it’s simply to escape difficult circumstances, to reinvent oneself. The short answer is that there is no short answer; every person represents a unique and special story. But there are themes that play out time and again and together form the story of a city. In his classic 2007 essay, “The Immigrants of Cambridge, Massachusetts,” the late George H. Hanford lays out eight historical waves of immigration to Cambridge:

Hanford describes this unfolding pattern of immigration as “an encirclement of the globe,” a sweeping pattern only accelerated by modern connectivity.

First there were the native populations, hunter-fisher-farmers who found a place of bounty here since the retreat of glaciers. Ravaged by disease and war, their population fell precipitously during colonization, but their legacy is still evident in the place names we use today; the name Massachusetts itself descends from their tribal name, meaning “people of the great hills.”

The Massachusetts Bay Colony, distinct from the Pilgrim colony at Plymouth, was chartered by the Puritans in 1629 and settled in 1630. They founded Harvard College in 1636 to educate their clergy, but Cambridge, then known as Newtowne, quickly lost out to Boston as the seat of government.

The non-showy Puritans, typically Congregationalists and Unitarians, were not always of a mind with the wealthy Anglican Tories who later arrived from Boston. When the Revolution began, the Tories were forced to flee – though some returned to reclaim what remained of their property years later. But the shared “Anglo-Saxon” heritage of Puritans and Tories eventually led to their intermingling, politics and religion notwithstanding. By the middle of the 20th century, the term most often used for the resulting culture, and not always as a compliment, was “white Anglo-Saxon Protestant.”

In 1783, slavery was abolished in Massachusetts. By 1900, Cambridge had the second-highest black population in the Commonwealth, with an established and vibrant African American community spread across the city. Between 1810 and 1900, Cambridge’s overall population increased 38-fold, from just over 2,000 to more than 90,000. Skilled German and Scottish crafters were early arrivals, finding employment in the glass factories as early as 1815. Later, Roman Catholic immigrants became important to the city’s industrial growth.

Typically, immigrant populations needed 40 to 50 years to settle in before leaving their imprint on the city’s political life. The Irish were the first to ascend to power when John McNamee was elected mayor in 1901. The Italians followed in 1952, when Joseph DeGuglielmo took office.

The Portuguese arrived via the Azores in the 1890s, when economic depression and overpopulation plagued the islands, then again to a lesser extent following a swarm of earthquakes in 1964. Many settled in East Cambridge and near Inman Square.

Though the French Canadians were the last wave of Roman Catholics to arrive in the early 1900s, they were also among the first to assimilate, replacing the Irish quickly as the heart of North Cambridge’s brick industry.

The Immigration Acts of 1924 – federal laws designed to “preserve the ideal of American homogeneity” –  limited most immigration for the next three decades, setting quotas for different groups. For example, 2.9 million Italians immigrated to the United States between 1901 and 1914, an average of more than 200,000 per year. Under the new quotas, only 4,000 per year were allowed.

Along with a total prohibition on Asian and Pacific immigrants, the new strictures on European immigration were so restrictive that in 1924 more Eastern European and Asian people left the United States than arrived as immigrants. By the time the acts were repealed in the postwar period, the sources of immigration had shifted away from traditionally European countries of origin to arrivals from Haiti, Puerto Rico and other Caribbean locations becoming the fastest-growing groups in Cambridge.

The flight to the suburbs in the 1950s drained Cambridge as it did other urban communities. One lingering result is the daily inbound migration of more than 100,000 commuters seeking economic opportunity here. Many commute because the city’s high housing costs create a barrier to relocation.

Despite such challenges, opportunity has always made Cambridge attractive. Bauhaus architects and German émigrés Walter Gropius and Marcel Breuer at Harvard, and their colleague from Guangzhou, China, I. M. Pei, are good examples of talent drawn to the city. Today, students from more than 20 countries attend Cambridge Rindge and Latin School, and the universities and labs attract an even more diverse population, including world-class researchers and scholars. More broadly, the Massachusetts Institute of Technology and Harvard today account for 248 Nobel prizes. Since 2009, five of the seven local winners have been foreign-born, including Rainer Weiss (physics), Oliver Hart and Bengt Holmstrom (economics), Martin Karplus (chemistry) and Jack Szostak (medicine).

Nowadays, Cambridge works hard to help its newest residents. The Commission on Immigrant Rights & Citizenship was formed in September 2016 to address the needs of the immigrant community through outreach efforts in eight foreign languages (Amharic, Arabic, Bengali, Chinese, Haitian Creole, Portuguese, Spanish and Somali). A legal defense fund for immigrants was launched in February in response to rising rhetoric against immigrants here and across the country.

So what does the future look like for Cambridge and its immigrants? The next big driver of migration will quite possibly be climate change, with climate refugees replacing economic and political ones as the next great wave.

Writing in Rolling Stone, Jeff Goodell reports that extreme weather connected to climate change displaced more than 1 million people from their homes in 2017. A recent study by Mathew Hauer of the University of Georgia estimates that 13 million Americans will be displaced by sea-level rise by 2100. Rather than struggle to adapt, it’s often easier just to leave. Unfortunately, the fact that 40 percent of Cambridge is built on filled wetland means that the city could potentially lose as many or more people to climate migration as it gains.

Whether or not that happens, immigration has always been the result of the push and pull between opportunity cost and opportunity, of the hardships of life at home versus prospects of a new home. For many thousands of immigrants over the years, when the push from home has become overwhelming, the opportunity of Cambridge has proven to be the right pull.