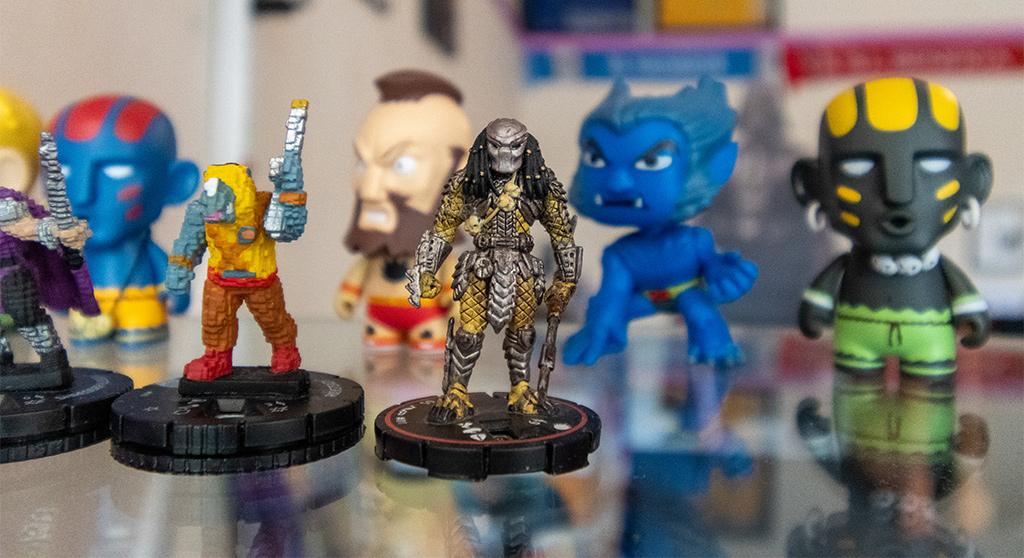 By Jelena Dragicevic and Eamon McLoughlin 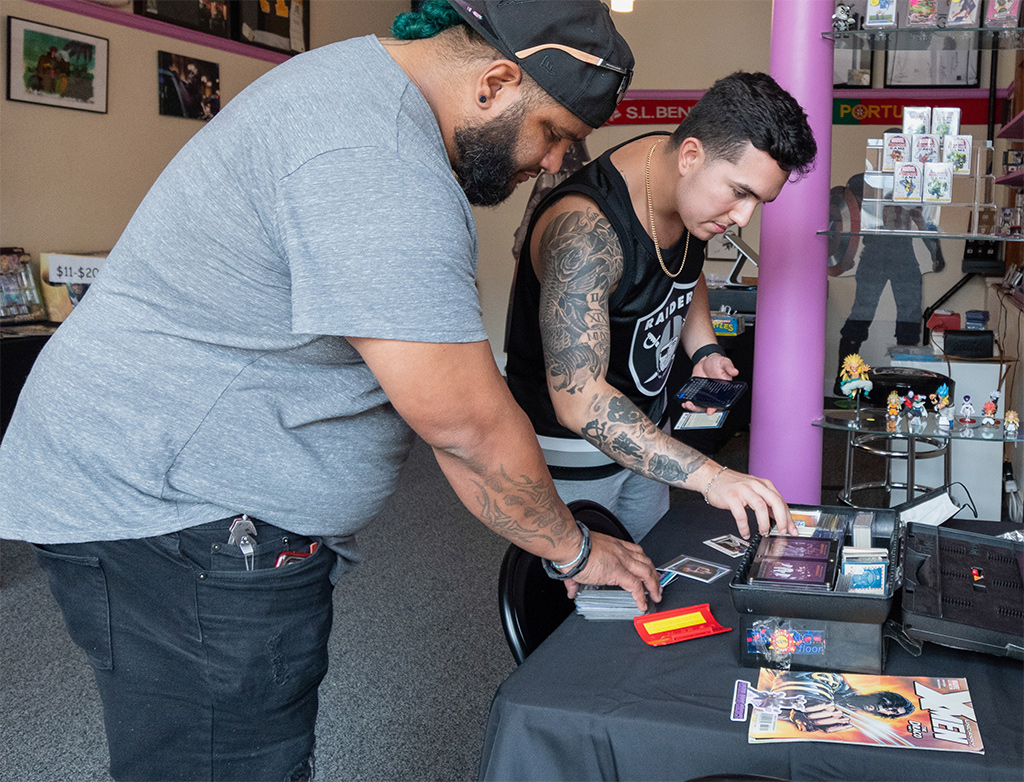 The Amaya Brothers, Nery and Tommy, are Cambridge natives who have been into comics and other collectibles since they were kids. The idea for the store, they said Sunday, grew from an Instagram account begun in 2018. “We’re excited to bring a hobby store to [our] hometown and make new connections with our local supporters,” the pair said of the store’s opening in a statement. 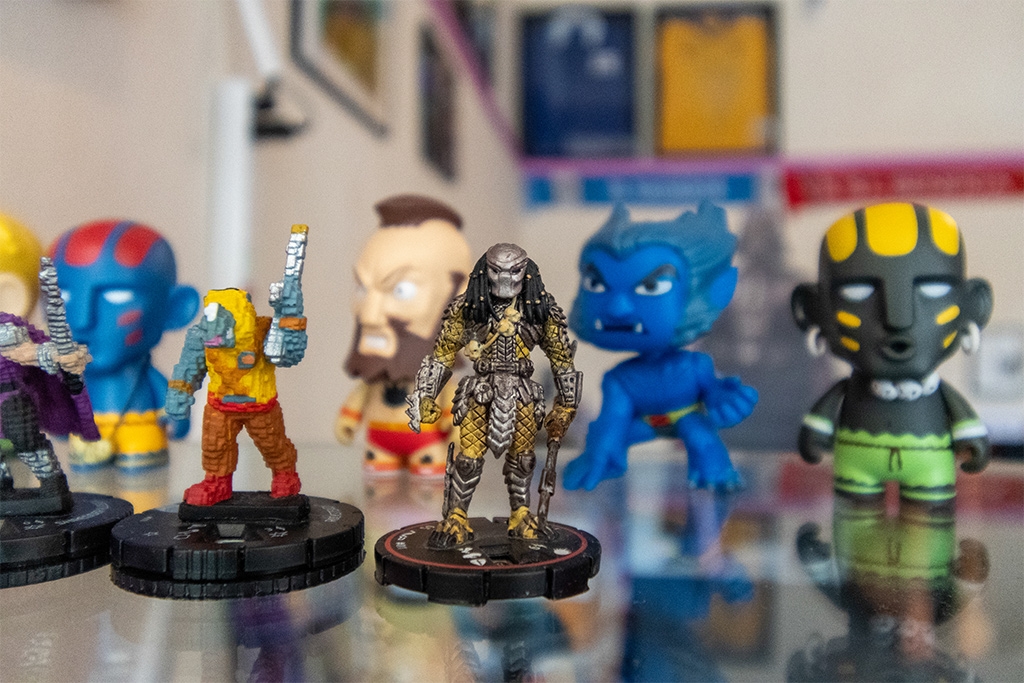 A Predator stands out among figurines on display at Amaya Bros. Comics in East Cambridge. (Photo: Tyler Motes)

The City Council shouted out Amaya Bros. in an Aug. 2 congratulatory resolution on the opening of the store, but aren’t the only folks taking notice. The store’s first trading card night on Friday drew a sizable crowd, suggesting the store may develop into a local favorite.

Hub Comics, in Somerville’s Union Square at 19 Bow St., is expected to reopen by late this week after a full renovation.

Comic enthusiast Tim Finn founded Hub Comics in January 2008. It closed for coronavirus safety March 19, 2020, transitioning to curbside pickups for its subscribers. Finn also decided to use the Covid shutdowns as an opportunity for renovations. 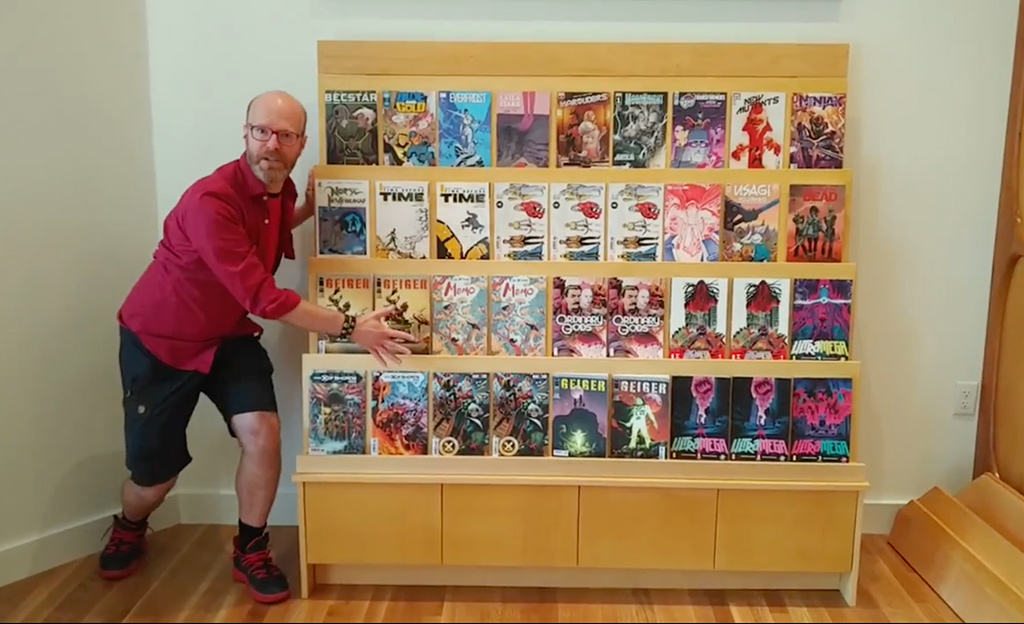 The opening date could yet be pushed back, they warned, but customers can continue ordering shipments and books by phone with custom pickup dates. Finn has continued to get weekly new orders and collections – all now stocked in his home, but soon to return to a refurbished store, he said.