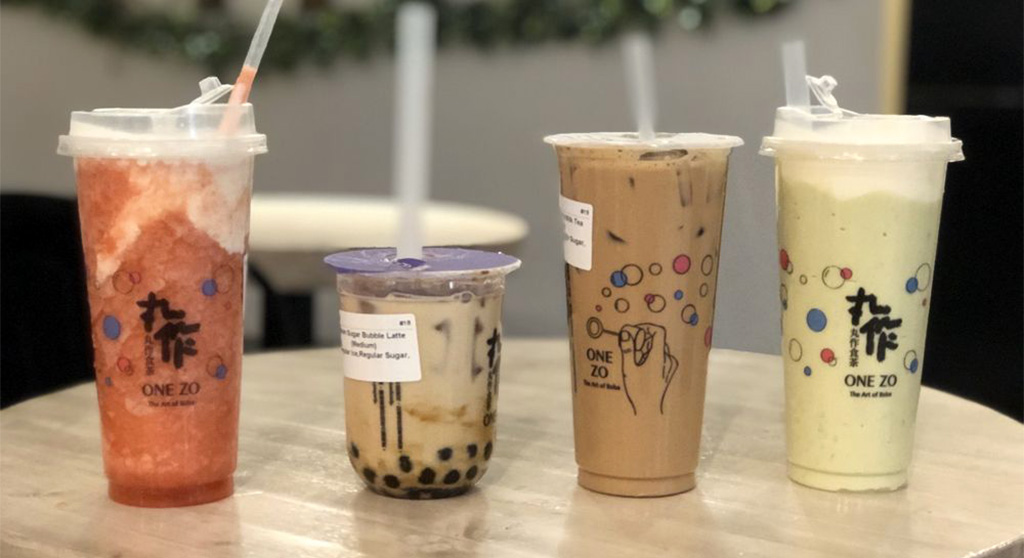 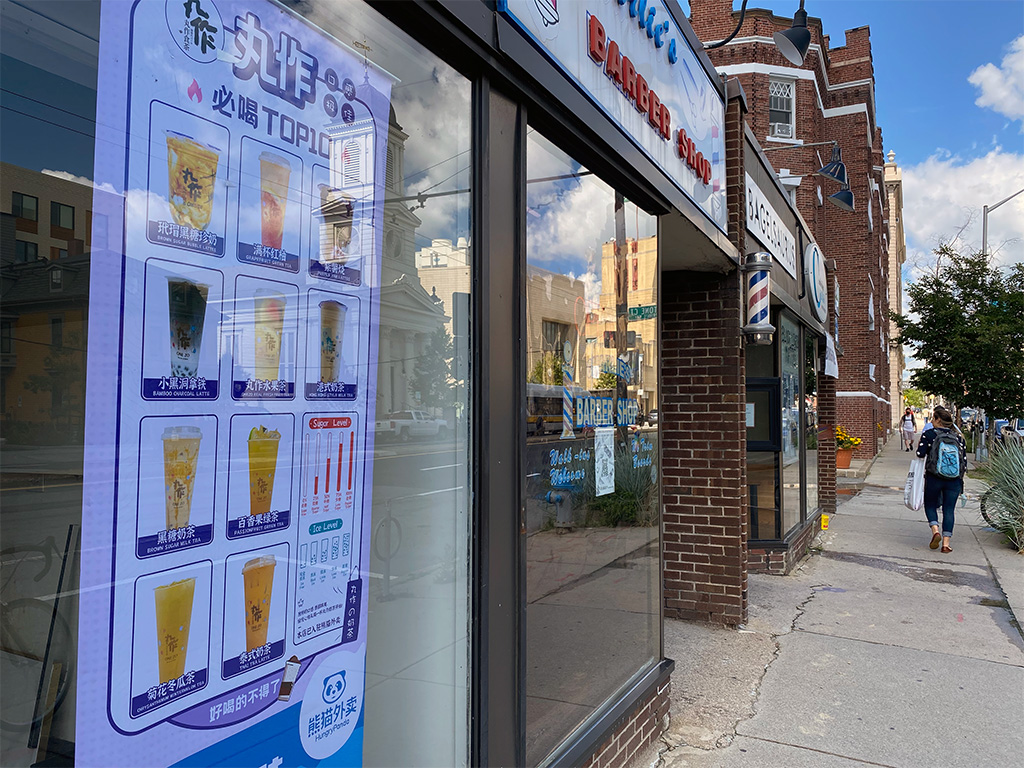 The people behind OneZo, a bubble tea place out of Malden, say they plan to take over the Joie de Vivre gift shop space near Porter Square.

Though a sign hyping the coming bubble tea use is already up in the Joie de Vivre storefront window, OneZo staff said in July that an opening isn’t expected until December. They said they were excited about the location given its proximity to Bagelsaurus and Chalawan, which have complementary foods, and the pan-Asian eateries in Lesley University’s building up the street.

This makes Porter Square as much a destination for bubble tea as Harvard Square, since Little Bake opened just July 17 at 1925 Massachusetts Ave., a basement space that was the Watch Shop At Porter Square until its closing last summer. Little Bake sells tea, smoothies and coffee shop fare, including freshly brewed tea with cheese milk foam and desserts. There’s also a Yotopia that makes bubble tea within Lesley’s 1815 Massachusetts Ave. building.

The competition is otherwise limited largely to shops in Davis and Harvard squares and a Gong Cha in East Cambridge’s CambridgeSide mall.

OneZo is a Taiwanese bubble tea brand that dates back to 2015 and specializes in making its own boba in stores, rather than buying bags of it wholesale. Four of its six U.S. locations are in California, but it has outposts in New York and Quincy – and, until recently, on Pleasant Street in Malden, where it was partnered with ZZ Dessert to also serve individually sized “soufflés.” Drinks range in price from $3.75 to $5.25 based on size.

Though a conversation with the owners in July made it sound as though the Cambridge location would be an expansion, the Malden shop is now reported as closed permanently.

Joie de Vivre shut down in the first weeks of November after 36 years at 1792 Massachusetts Ave., with owner Linda Given saying the pandemic had accelerated her eventual retirement.