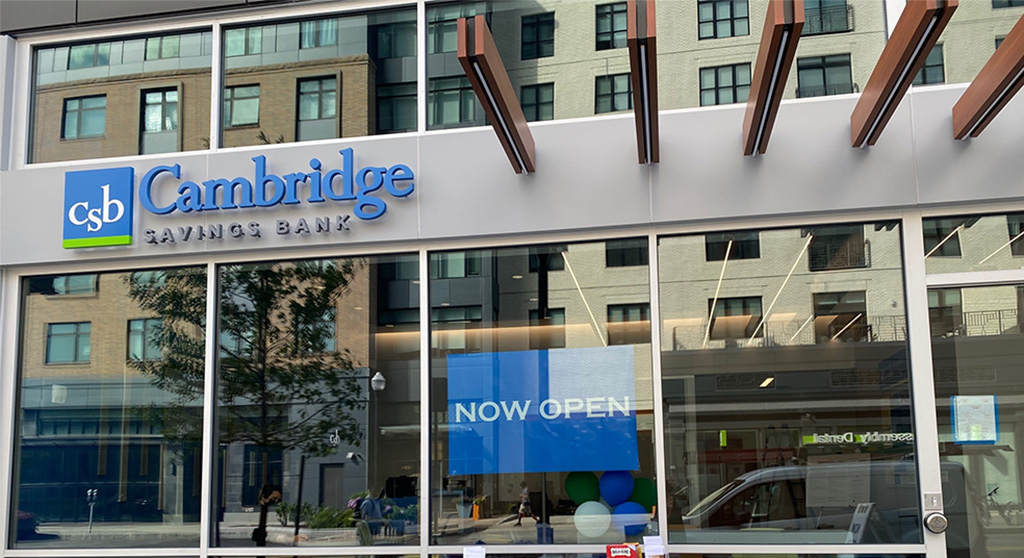 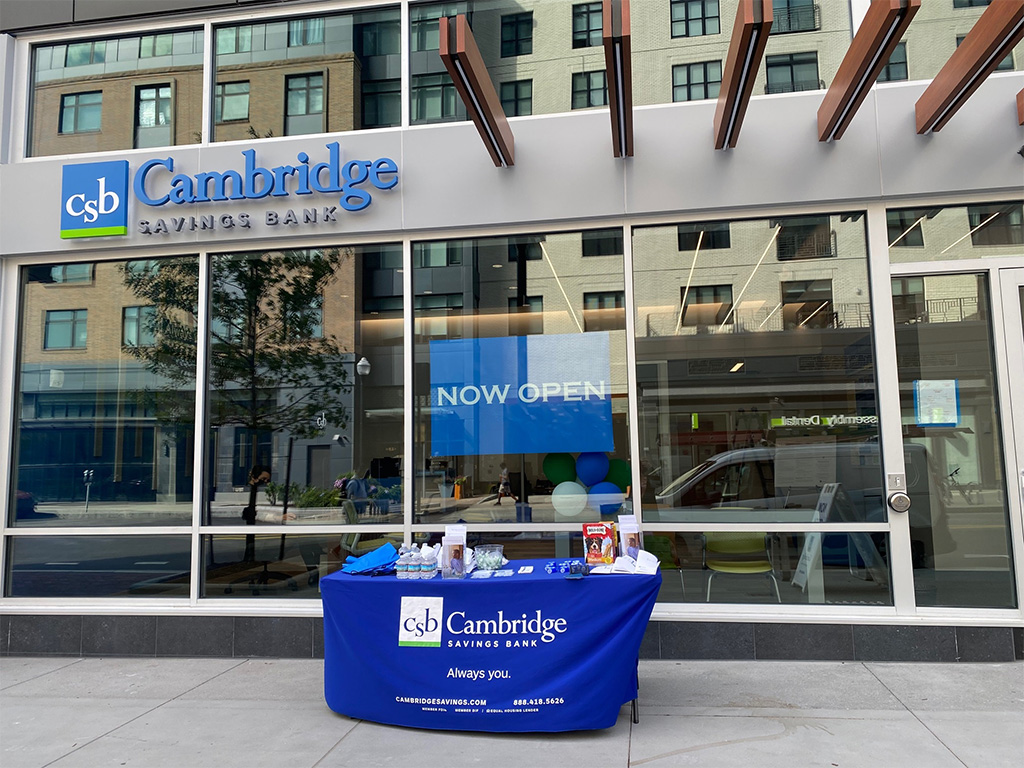 The bank’s most recent prior expansion was in June 2020, when it acquired Melrose Bank at 638 Main St., Melrose.  In July it launched Ivy Bank, a digital-only division. Cambridge Savings Bank, now 187 years old, reports more than $5 billion in assets.

Until the Assembly Square opening, the bank had only one Somerville location: an ATM in a Wilson Square strip mall. But with branches in Somerville-adjacent locations such as Porter and Inman squares, it said it already had more than 3,800 customers in Somerville including  individuals, families and businesses. The bank also has a presence in Arlington, Belmont Charlestown and as far out as Bedford and Burlington.