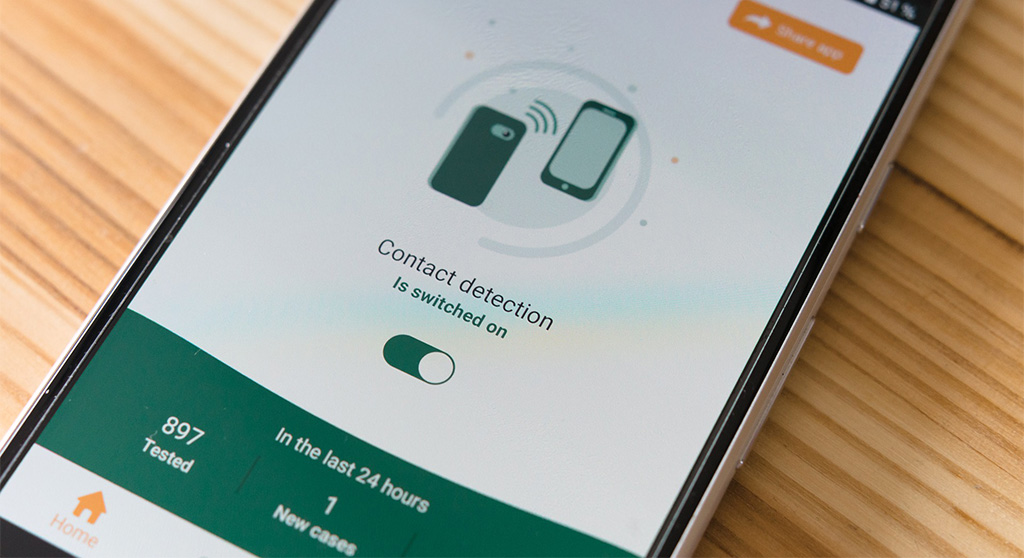 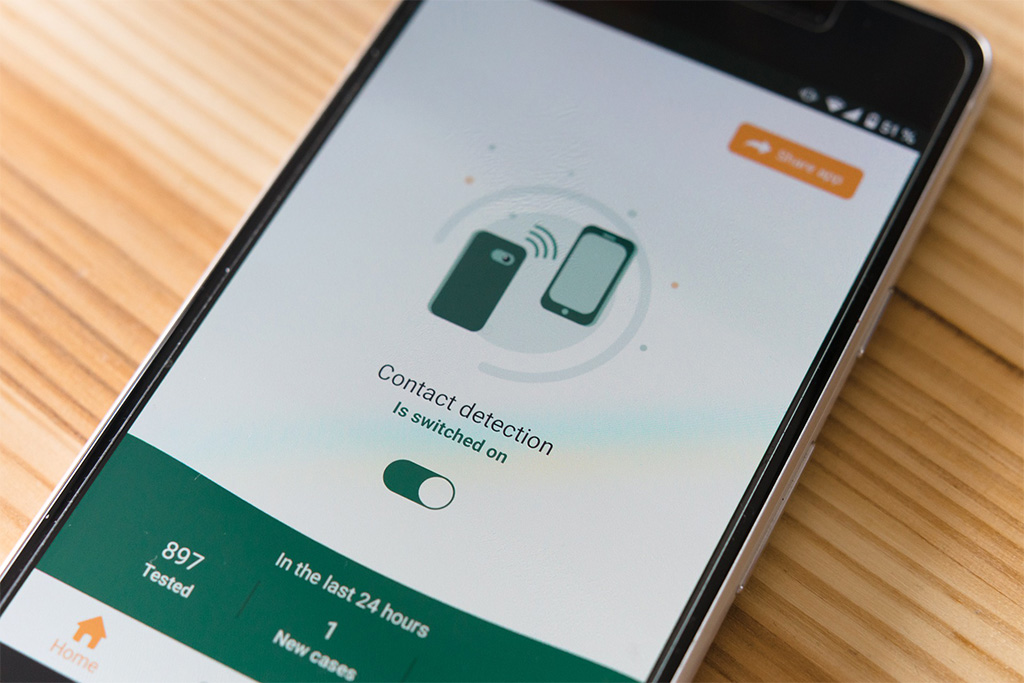 Contract tracing software adds to efforts against the spread of coronavirus; Massachusetts has its own Contact Tracing Collaborative. (Photo: Markus Winkler via Pixabay)

Another Cambridge resident has died from Covid-19, the first death since May 10. The city reported the death Wednesday, bringing the total number of coronavirus fatalities to 124. The resident was in their 90s, according to Cambridge Public Health Department spokesperson Susan Feinberg, but was not living in a nursing home or assisted living facility. As of Thursday, 93 percent of Cambridge residents 75 and older were fully vaccinated and almost all had received at least one shot; the vaccination status of the person who died was not disclosed.

The number of new coronavirus cases has been climbing since early July and it has apparently brought an increase in another statistic reported daily by the city’s health department: cases in which contact tracers couldn’t reach a newly infected person or lost track of the individual. There were 2,204 “unknown outcome” cases on Wednesday, or 32 percent of the total 6,962 residents infected since the pandemic began in spring 2020. A month before, unknown cases numbered 1,847 people, 29 percent of total cases, according to the Covid-19 data center.

The health department defines “unknown outcome” as cases “whom public health staff have been unable to reach by phone or letter, or who have stopped responding to follow-up from public health staff.” With a growing caseload, a change in policy probably added to the number of unknowns. As of June 9, the health department began transferring cases to the unknown category if they had been in the “active,” or infected, category for more than 30 days, whether or not staff knew what happened to the resident. The rationale: after 30 days the person would no longer be infectious. If contact tracers later find out that the resident tested negative, the case would be considered recovered, another category.

The organization under contract with the state to help local health departments with contact tracing, the Massachusetts Contact Tracing Collaborative, has been handling most Cambridge cases since January, health department spokesperson Rachel Heafield said. January was during the height of the winter surge. “CTC refers certain complex cases back to [the health department], including hospitalizations,” Heafield said.

Asked how CTC did on measures of performance, Lefferts said its contact tracers had “reached out” to more than 80 percent of newly infected people who were referred to the Collaborative, and their contacts, since the pandemic began. He didn’t provide recent figures or say what “reached out” meant.

Contact tracing reduces transmission and can identify clusters of infections. The increasing numbers in Cambridge “do not appear to be connected to large clusters,” said Heafield, of the Cambridge Public Health Department. The city’s sewage sampling program, though, suggests that certain neighborhoods could be in for more cases. The most recent results, reported last week, showed increasing levels of the virus in wastewater collected at sites that cover Mid-Cambridge and East Cambridge. Some studies have found that increases in sewage predict future positive test results in the area in approximately three weeks.

While the number of new cases has swelled in Cambridge, vaccinations have barely budged from week to week. Sixty-nine percent of residents were fully vaccinated as of Sept. 2, the latest report, and it was 68 percent for the three weeks before then. The figure stood at 67 percent for the previous four weeks. And as most kids returned to school this week, only 48 percent of teens 16 to 19 years old were fully vaccinated, a number that has not changed much despite efforts by educators, public health staff, doctors and others.