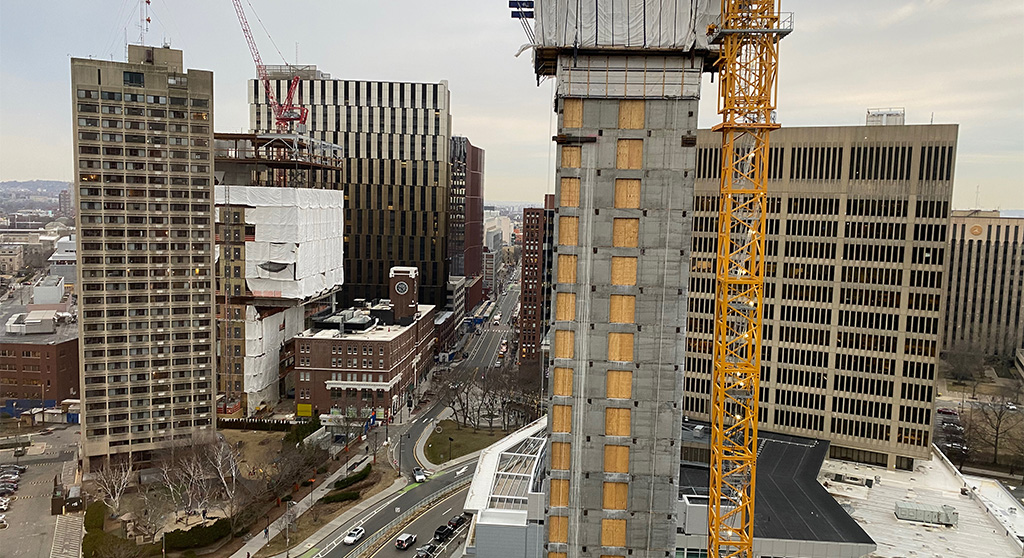 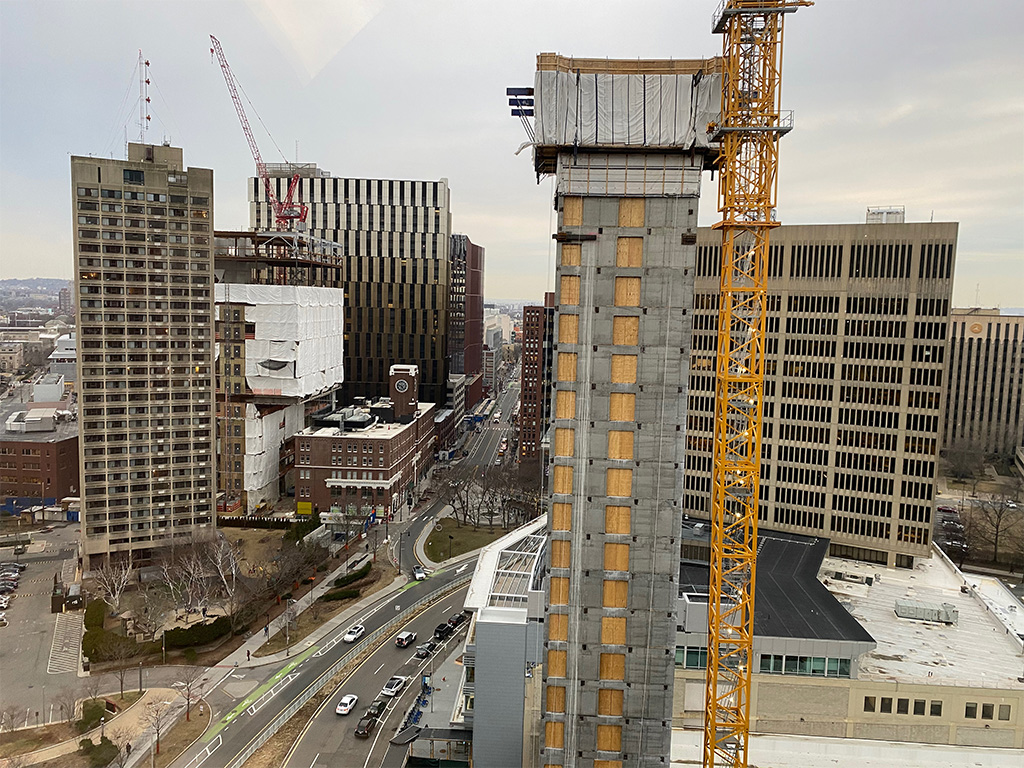 Greenhouse gas emissions from buildings continue to worsen in Cambridge despite its adoption of a Net Zero Action Plan in 2015, and work from city staff that could help reverse the trend is more than a year overdue, city councillors said Monday.

The remarks came during what was likely the shortest council meeting of the year – it was the night before municipal elections, when incumbents would prefer to be campaigning and have no interest in stumbling into controversy – and in the formal acceptance of a report from a May meeting.

But at that meeting, Community Development staff agreed to provide amendments to the city’s Building Energy Use Disclosure Ordinance by Sept. 23. They missed the deadline.

“That day has obviously come and gone,” said councillor Quinton Zondervan, who chairs the Health & Environment Committee and whose local Green New Deal awaits the amendments before a reintroduction to the council. “I did reach out to the staff. I haven’t heard back from them. When we did meet with them a few weeks ago, they mentioned that the amendments would be available soon.”

The solution before the council, and which councillors agreed to unanimously, was to give staff until Nov. 8 to provide the amendments.

Seth Federspiel, the city’s climate program manager, told Zondervan’s committee in May that the city had avoided increasing emissions even as a significant amount of square footage has been added through building construction. Still, approximately 6 percent of the buildings covered by the current law are responsible for around 70 percent of the city’s emissions, and the amendments would require buildings to reduce their emissions over time with periodic compliance checks.

Councillors did not vote without venting some frustration, including taking issue with Federspiel’s assessment of the situation.

“It’s kind of ironic that since we first started discussing this … things have actually gotten worse and worse with every report put out. Someone has to start taking the lead [on the environment] and sadly, we’re behind. This will at least get us to a place where we’re doing the right thing – maybe a few years late,” Dennis Carlone said.

Patty Nolan noted that the meeting was taking place against the backdrop of a do-or-die U.N. Climate Change Conference of the Parties in Glasgow, Scotland. “As councillor Zondervan noted, he started this process not just months ago, but the entire amendments are more than a year late,” she said. “Right now, leaders of the world are in Glasgow and they are sending out such dire warnings. While we cannot solve this on our own, this is the kind of thing the council really needs to take up and do everything possible. If you read through the minutes, constantly the staff talks about, ’Well, we can’t mandate, or we can’t do this, or we haven’t met this.’ We have to really completely change the conversation.”

In addition to Zondervan’s comments that the city’s action plan, emission updates and his own Green New Deal legislation were awaiting the amendments, Nolan said that the city’s Climate Crisis Working Group had been waiting on them as well.

Community Development officials had said in past years that staff was overwhelmed with work, leading to the council agreeing to budget increases that would pay for more hiring and eliminate the backlog.