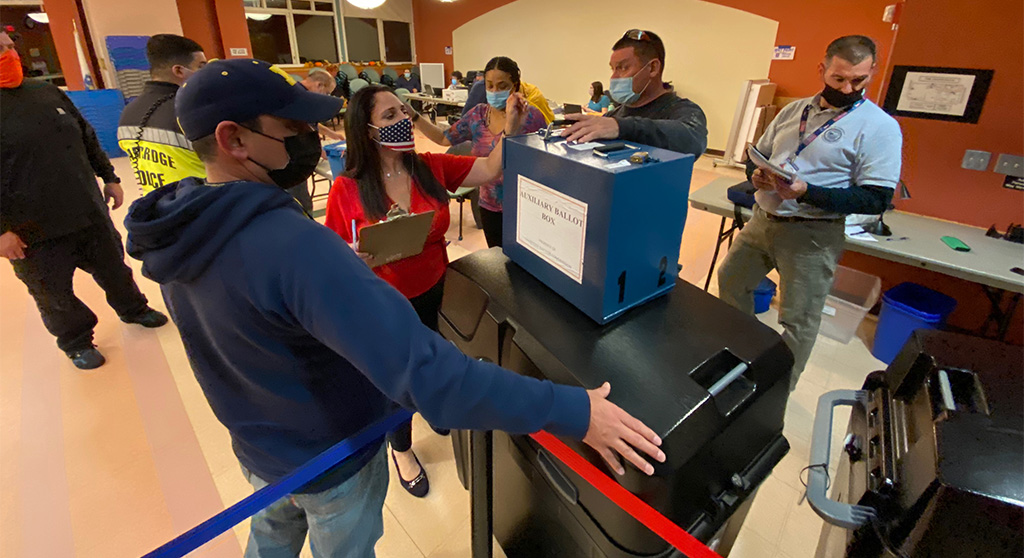 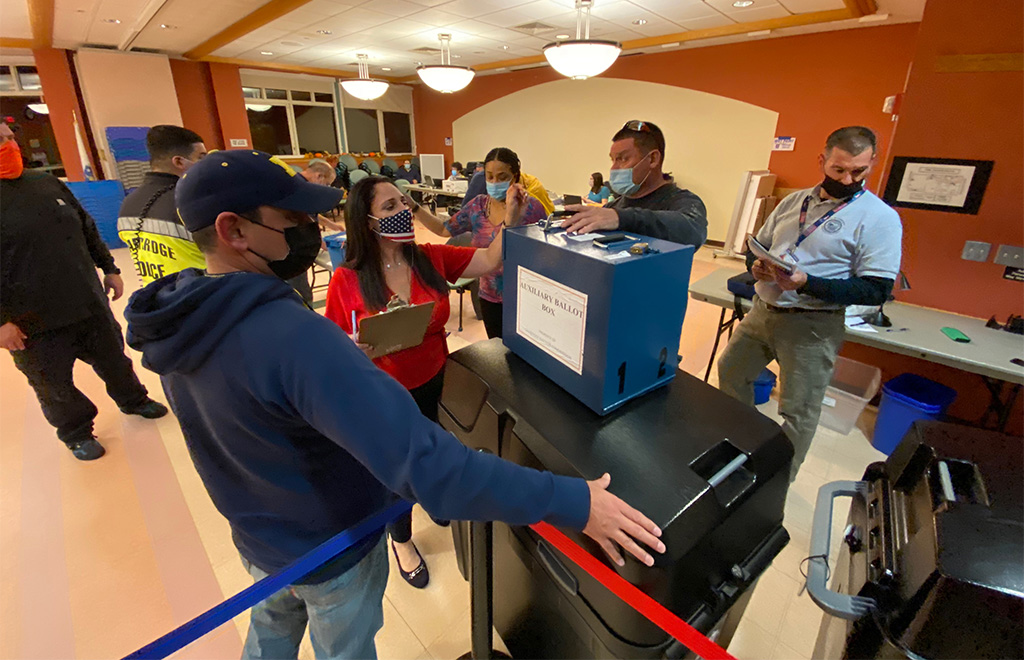 Voters approved three ballot questions Tuesday dealing with the city charter, according to a preliminary vote count by election commissioners.

The biggest change adds a power to the council: giving the City Council veto power of appointments to boards and commissions, which councillors say can make the bodies more inclusive and representative of voices throughout the city. Most discontent has been targeted over the past couple of years at the Board of Zoning Appeal and Planning Board, which have constrained some housing development.

The charter, which gives Cambridge a “Plan E” form of government with a city manager and a relatively weak city council and mayor, hasn’t been updated since adoption 80 years ago. The passage of these questions means the next council will have new powers to confirm all board and commission appointments made by the city manager and must undertake a more sweeping review of the charter for potential changes. They are also required to do annual reviews of the city manager.

The votes, according to election commissioners, were:

Election commissioners announced ballot questions totals before City Council or School Committee results, with commissioner Charles Marquardt saying it made sense to get the simpler issues out of the way first. Commissioners expected a long night of tabulations, with double the number of tapes coming in from precincts; twice the number of machines were used to handle an election with three ballots – for City Council, School Committee and the ballot questions.

The announcement came at around 11:55 p.m. Tuesday, Election Commission chair Larry Ward thought they might have tho meet until around 2:30 a.m. Wednesday to handle council and committee results before reconvening at 9:30 a.m. Wednesday back at the senior center.

The votes formalize councillors’ existing rights to explore charter changes and review the manager’s performance. But they expand councillors’ powers around manager appointments, which in the past were limited to appointments to the Housing Authority and Redevelopment Authority,

Appointment may now be approved or rejected by a majority of the full council before 60 days. An appointment or reappointment takes effect if the council fails to act within that time.

City Manager Louis A. DePasquale said he hadn’t had much chance to think about how the new approval powers would change how he works with the council. But “they sent a strong message that we need to be as diverse as possible,” DePasquale said. “And I agree with them.”