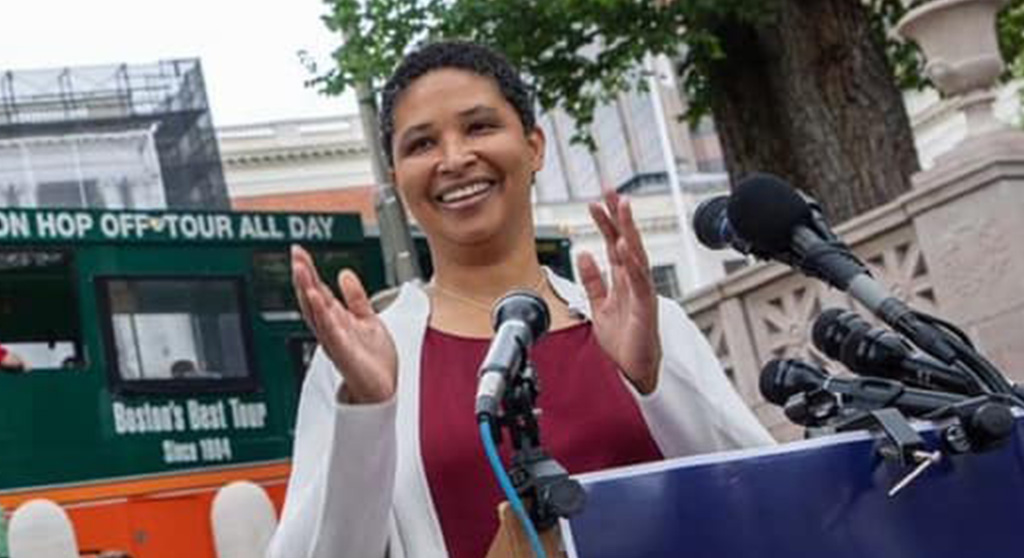 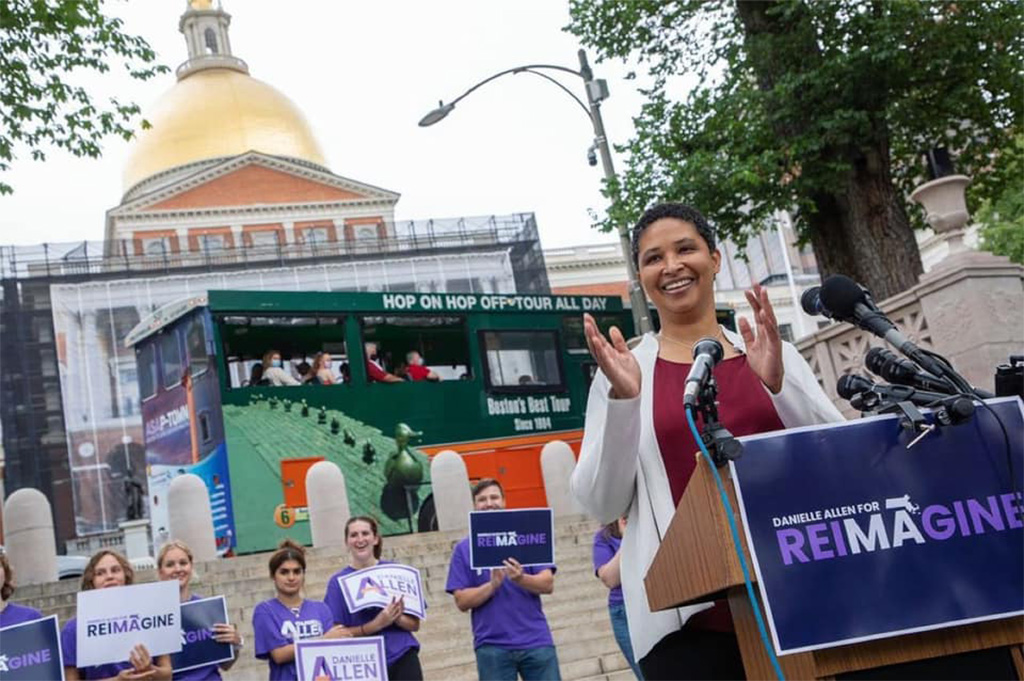 Democratic gubernatorial candidate Danielle Allen plans to visit the Cambridge Community Center on Tuesday to pack boxes for pickup and distribute diapers to families in need; meet with members and leaders of the center to tour the facilities; and discuss the needs of the center and the community as a whole.

The visit as a candidate for governor follows her release in October of a plan to expand access to housing statewide by prioritizing affordable housing, support for tenants’ rights, support for first-time homeowners and “the creation of a culture of beauty and sustainability in density,” according to her campaign.

“As I’ve traveled across Massachusetts listening to the concerns of our fellow citizens, no worry has been voiced more frequently than the cost of housing,” Allen said Oct. 6.

Allen is a Harvard professor and author on politics and education policy who emphasizes her experience as an executive for nonprofits, including the running of a $6 billion program as chair of the Mellon Foundation board. “I’ve had lots of opportunities for managerial leadership experiences in the nonprofit sector, and government is a nonprofit sector – I think sometimes we forget that,” she told WBUR’s Tiziana Dearing and Chris Citorik in August.

She announced her run in June at a speech at the 54th Regiment Memorial in Boston, introduced by Cambridge Mayor Sumbul Siddiqui.

The Cambridge Community Center is historic for establishing the first nursery school and the first varsity basketball games open to African Americans on the East Coast. It has served generations of children, teens and families throughout Cambridge for more than 90 years, Allen’s campaign noted.

The visit to the Cambridge Community Center, 5 Callender St., Riverside, is at 11 a.m. It includes around a half-hour to speak with people coming to the center to pick up boxes of materials.