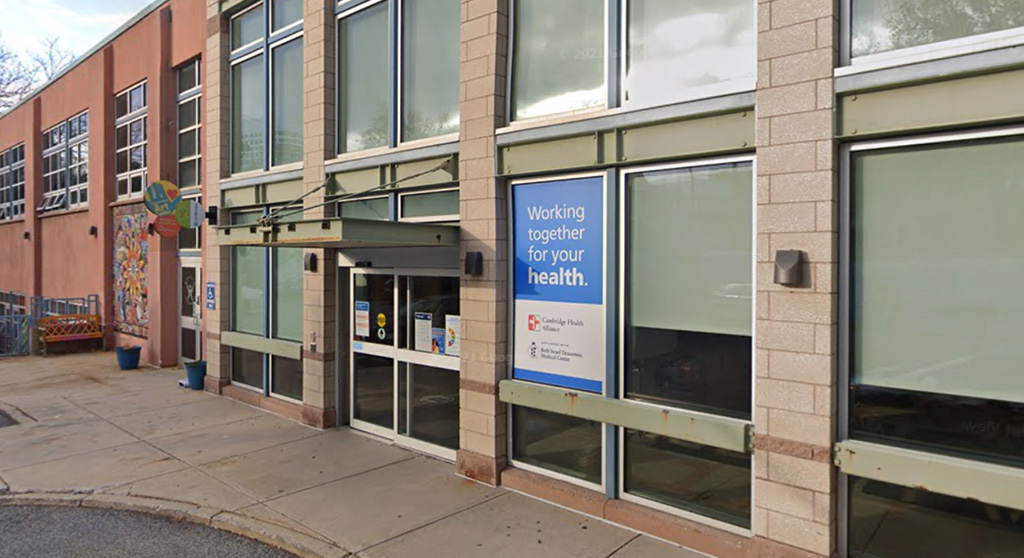 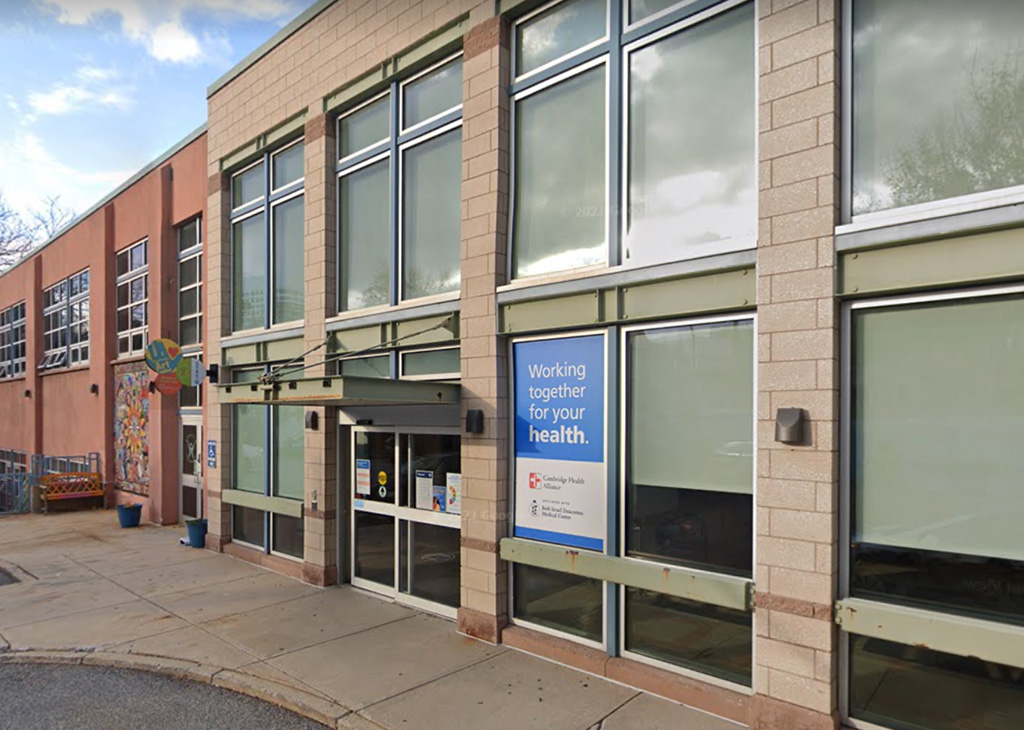 The next chief public health officer will be Derrick Neal, the city announced Monday, catching up with a city councillor’s resolution from Thursday that welcomed him.

Neal is expected to start work as a city department head in early December, department spokesperson David Cecere said. As an employee, albeit one with a $240,000 annual salary, he will not have a contract with a fixed term.

Neal’s experience is in Texas, most recently as executive director of the Williamson County and Cities Health District in Round Rock. Before that spent three years as director of the Victoria County Public Health Department as well as three years as the director of the City of Abilene-Taylor County Public Health District. Additionally, Neal worked for the City of Houston for a decade as an administration and special projects manager in the Public Works and Engineering Department and as the administrative supervisor of the city’s Health and Human Services Department, according to information provided by Cecere.

“Throughout his career, Mr. Neal has demonstrated exceptional leadership ability, community engagement and collaboration, and competency managing local, state, and federal public health services and mandates in large public health departments,” said Assaad J. Sayah, commissioner of public health for the city and chief executive of Cambridge Health Alliance, which operates the Cambridge Public Health Department. “He is extremely accomplished and enthusiastic, and I look forward to working with him to improve public health in the City of Cambridge.”

The Cambridge Public Health Department is budgeted for 56.5 full-time-equivalent positions in fiscal year 2022, which began July 1, Cecere said. That is the only budgeted employee count available, according to Cecere.

Since Jacob’s departure, Sue Breen has headed the department as interim chief public health officer. Breen, former head of school nurses and a department employee for 27 years, came out of retirement to fill in after Jacob left.

This post was updated Nov. 22, 2021, with additional information about the terms of Derrick Neal’s employment in Cambridge.