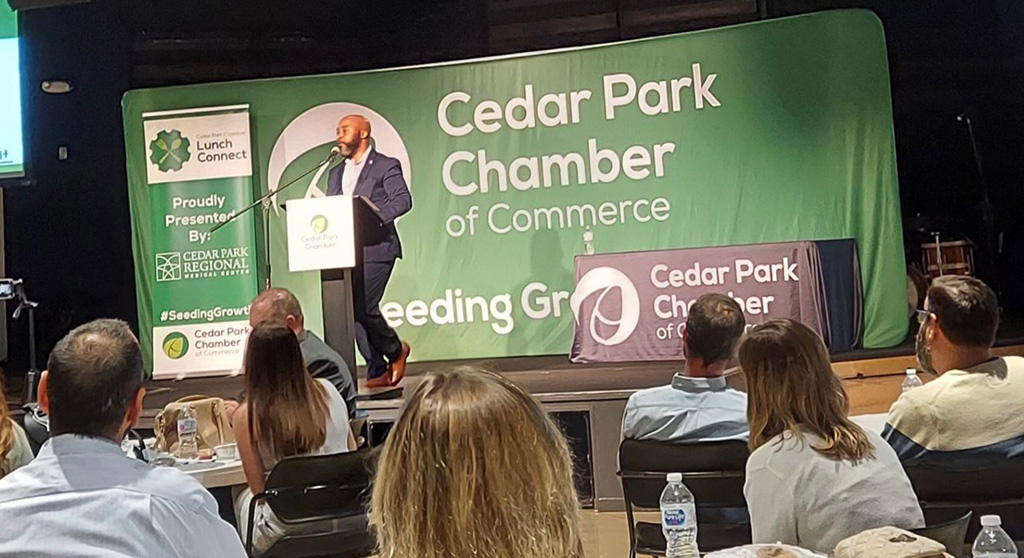 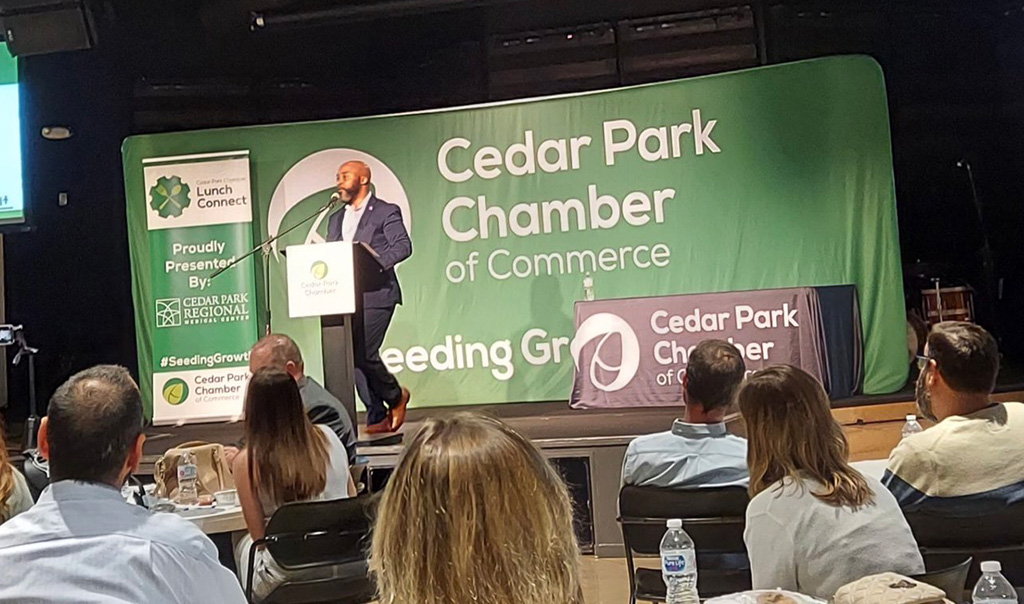 Cambridge reportedly has a new head of its public health department, though the news came via a resolution from city councillor E. Denise Simmons on the agenda for Monday’s council meeting, not an official announcement. Cambridge Public Health Department spokesperson Susan Feinberg didn’t immediately respond Thursday when asked if she could confirm the appointment.

Neal, who served in high-level posts in several local and regional health departments in Texas, had been named head of the Sonoma County, California, health department on Oct. 22, barely a month ago. But he withdrew his acceptance abruptly on Oct. 28 because of treatment of department heads who are people of color, according to county officials quoted in The Press Democrat of Santa Rosa.

Neal couldn’t be reached Thursday. A phone message was left at his office at the Williamson Counties and Cities Health District in Round Rock, Texas, where he served as executive director from 2018 until his short-lived appointment in California.

The Texas district is a fast-growing area north of Austin. The 2020 Census reported a population of 609,000 people, up 44 percent in 10 years. The Sonoma County health department, with 580 employees, would have been much larger than the Texas agency, which has 51 to 200 employees, according to its Linkedin page.

The Cambridge Public Health Department is budgeted for 56.5 full-time-equivalent positions in fiscal year 2022, which began July 1, according to David Cecere, spokesperson for the Cambridge Health Alliance, which operates the department. That is the only budgeted employee count available, according to Cecere.