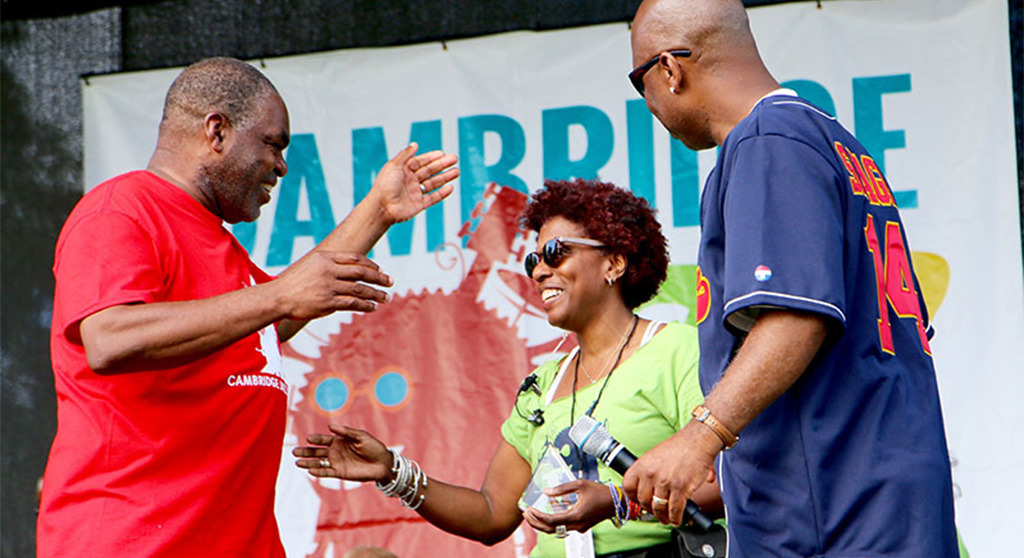 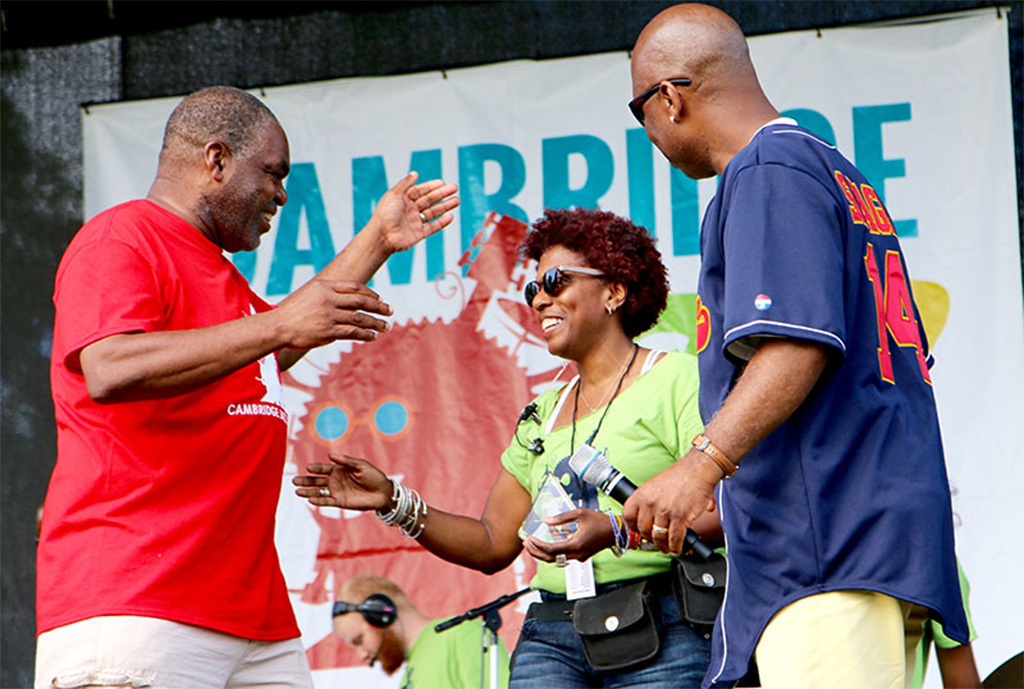 The River Festival, Open Studios, Summer in the City arts in the parks programming and more Cambridge culture will be overseen by Deena Anderson in her new role as director of community arts, the city’s Cambridge Arts department announced in a Monday press release.

Anderson has been leading an annual grant program since joining Cambridge Arts in October, and now adds to her portfolio the festivals and the “Creative Marketplace” corporate art loan program and art market events.

“Having worked with a variety of Cambridge-based arts nonprofits and with Harvard University over a 20-year period, Deena brings significant knowledge and experience,” Cambridge Arts executive director Jason Weeks said in the press release.

That experience comes from having a hand in many of the city’s most popular events, including serving as associate producer and stage manager for the Cambridge Jazz Festival since 2014 and working at the Cambridge Center for Adult Education from 1997 to 2002, where she produced the Cambridge Center Poetry Festival, poetry readings, Arts and the Media conferences, World Music Rhythm & Ritual events and fundraisers.

More recently she’s been with Harvard, overseeing special events, exhibitions and annual events at the Holyoke Center that included Mayfair, Arts First and Oktoberfest from 2002 to 2010 and, starting in 2003, with Harvard University’s Office for the Arts. She’s had a special focus on jazz at the university, including with the Harvard Jazz Band, coproduced several concerts featuring music faculty and as artist liaison on special projects for the Hutchins Jazz Research Initiative at Harvard’s Hutchins Center for African & African American Research.

“What is exciting and I feel has come full circle is that years ago I volunteered at Cambridge Arts, as well as hosted the River Festival jazz stage on several occasions, and that’s where I decided I formally wanted to be an arts administrator-producer. And now I have the opportunity to do just that here,” Anderson said. “I very much look forward to putting my head together working with Jason Weeks and the Cambridge Arts staff to create some special things with new energy and a new set of eyes.”

There’s a couple more places Cantabrigians may have seen Anderson without realizing it: Having grown up in an artistic family in New York, she attended the Fiorello LaGuardia High School of Music & Art and Performing Arts, which inspired the film and television series “Fame.” She appeared as a piano student in the 1980 movie directed by Alan Parker and in the pilot for the series, according to a city-released biography. She came to Boston to study professional piano and voice music at Berklee College of Music.

Anderson takes over from Julie Barry, who held the position for 11 years before becoming planner of arts and culture for Salem in the fall of 2019.