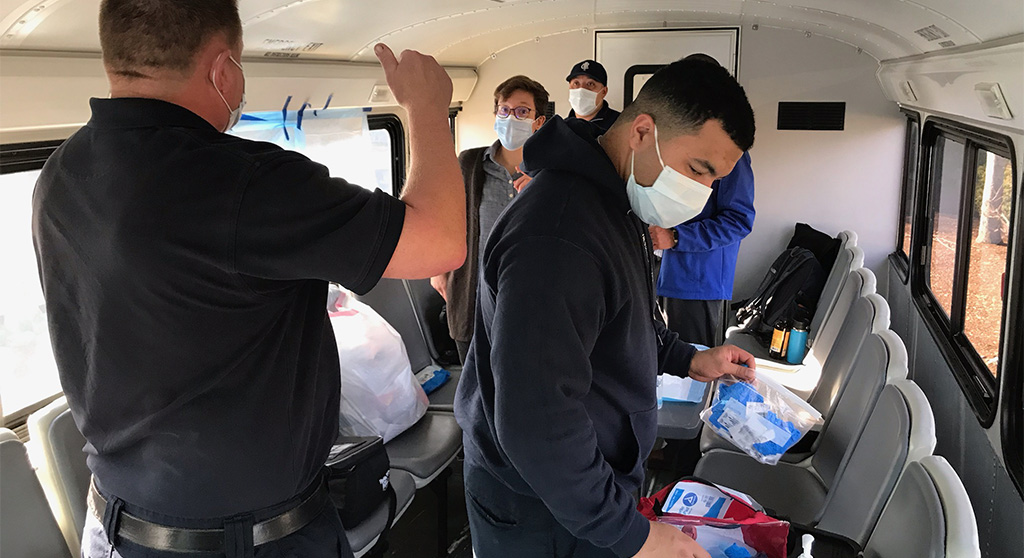 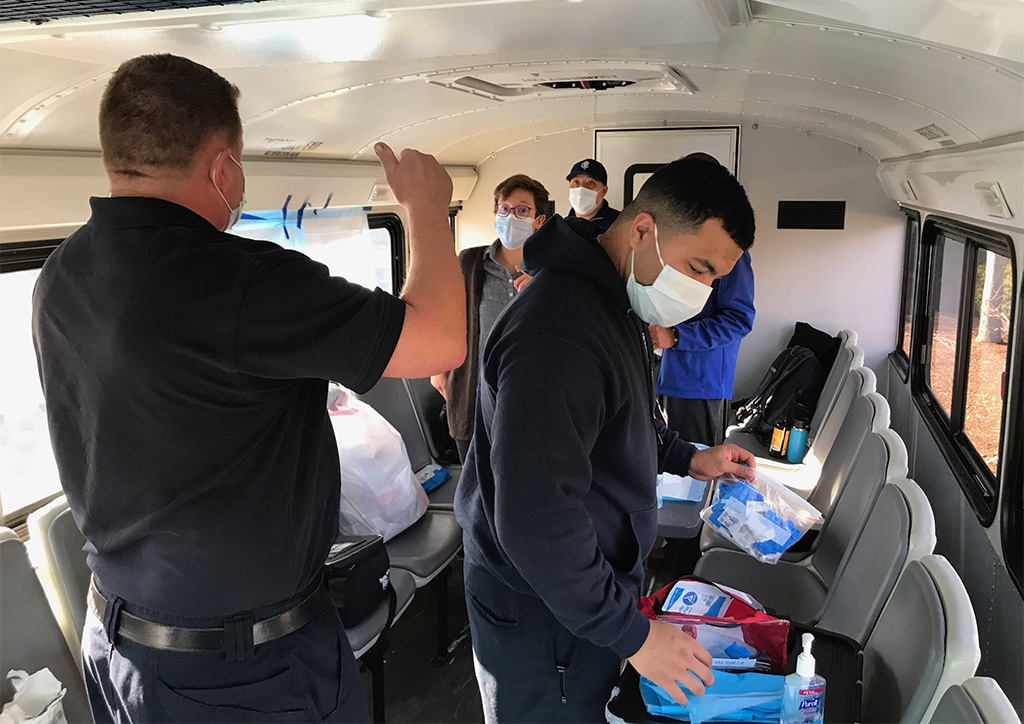 City leaders want to close a racial gap in residents getting Covid-19 booster shots, they said at Monday’s meeting of the City Council. They pointed to the latest vaccination report, which shows lower booster percentages for Asian and black residents than the citywide figure of 44 percent boosted – a figure that is itself lower than officials want to see.

They spoke as Covid-19 cases continue to plunge. Yet the rate per 100,000 residents is still higher than at any time except the peak of the January 2021 surge, chief public health officer Derrick Neal pointed out. Neal also said he’s keeping an eye on a new subtype of the highly contagious omicron variant, called BA.2.

“Early reports suggest that BA.2 may be more transmissible than the original omicron [but] is similar in its response to medical treatment and ability to infect people who are also vaccinated,” Neal said. BA.2 has caused rising cases in Denmark and Britain; some scientists believe it will become dominant like the original omicron and could lengthen surges, even if it doesn’t cause serious disease in vaccinated people.

In the United States, BA.2 accounted for an estimated 1.2 percent of cases in the week ending Jan. 29 and grew to 3.6 percent of cases in the week ending Feb. 5, according to the Centers for Disease Control and Prevention. The figures for New England showed a similar rise. Israel has reported that some people who recovered from the original omicron strain were then reinfected with BA.2.

Neal highlighted the difference, saying: “We look at the booster numbers for residents of color which are lower than we expect given the uptick of first and second doses.”  The public health department is analyzing the data to identify “specific groups that don’t seek booster shots,” he said.

Neal didn’t mention multiracial residents, who are vaccinated and boosted at the highest rates in the city: 96 percent fully vaccinated and 63 percent with booster shots.

Officials also didn’t specifically discuss Hispanic residents. In Cambridge, they have consistently had the highest or second-highest rates of infection and death from Covid throughout the pandemic. Under the city’s and state’s definitions, Hispanic residents can be of any race but they are not double-counted; in other words, the other racial groups don’t include residents who identify as Hispanic.

The most recent vaccination figures show that 66 percent of Hispanic residents are fully vaccinated – the lowest number of any racial or ethnic group – and 30 percent have received a booster. Only American Indians and Alaska natives, a tiny category of only 147 residents, has a lower booster rate at 27 percent, and 72 percent are fully vaccinated.