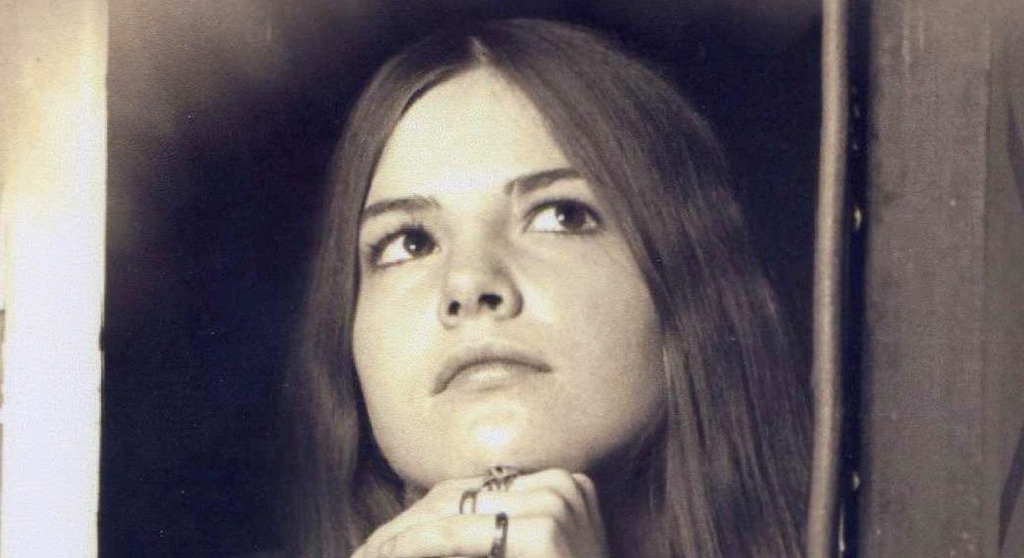 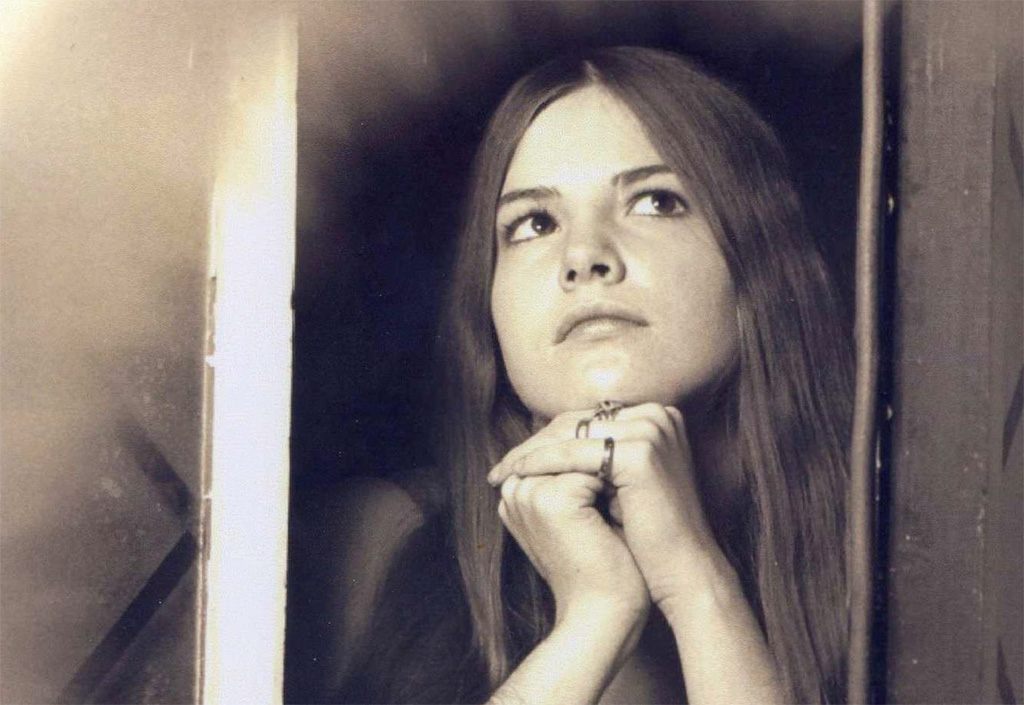 A family photo of Julie Campbell, whose 44-year-old killing is unsolved. (Photo: Campbell family via Facebook)

Most current Cambridge residents will never have heard of Julie Campbell, 23, who was killed 44 years ago Sunday – stabbed and left to die in the snow just yards from her home after a night at the Plough & Stars.

Neither the remaining members of Campbell’s family nor the “Dark Downeast” podcast by journalist Kylie Low has forgotten the never-solved murder. Campbell’s younger sister, Lori Manning, maintains a website and Facebook page seeking information about the cold case, which Low covered in an April episode.

“Dark Downeast,” which began posting in late 2020, covers crime mainly in Low’s native Maine, but she’s dabbled in New Hampshire and made it to Massachusetts for a handful of cases, including a 2013 murder in South Boston and a child’s 1996 disappearance from Lynn.

The Feb. 27, 1978, killing of Campbell is among the oldest of the cases Low had covered – though they date back to 1886 – but this one, Low suggests, remains solvable. “There are elements of this case that I cannot share in order to protect the integrity of the investigation. But I can tell you this. I’m prepared to follow this case until Julie Campbell’s murderer is brought to justice,” Low says in the episode.

Manning also hasn’t given up hope of finding her sister’s killer. “I know 1978 is a long time ago, but people talk. People make confessions. People brag,” she said. “I just would love to have the answers and get this person off the streets.”

Campbell worked as a records clerk at a Lahey health clinic and waited tables at Hungry Charlie’s in Harvard Square – now the Pressed juice bar – not far from her 57 Ellery St. home in Mid-Cambridge. She came to the Plough & Stars with flyers she’d printed for a friend at a 24-hour city center, had a drink with her live-in boyfriend and a friend of his and, at around 12:30 a.m. Sunday, left alone to make the short walk home, according to the podcast.

As Manning recalled it:

“She got to within the one block of her apartment when someone, for reasons we will never know, stabbed her four times – once in the back, once in the neck, once through the heart and once in the abdomen. Somebody heard her scream … The first officer on the scene was a then rookie police officer by the name of Jim Dwyer. And he just scooped her up. There had been a big snowstorm going on a day or two prior, so there weren’t any cars or traffic or anything to impede his getting getting her to the Cambridge emergency room, where she was declared dead.”

It’s a mystery to Manning how her sister could have been taken by surprise. “She was a black belt in karate. She always had mace in her pocket,” Manning said. Despite an early suspect, the case came to a halt quickly, leaving the women of Cambridge in fear and the victim’s family in despair.

A suspect in Campbell’s death with a history of violent crimes against women is being eyed also in an unsolved case in Maine, but no arrests have been made, Low said.

In the podcast, Manning tells Low she eventually “found forgiveness” for the unknown killer – but still wants to understand what happened that night 44 years ago.

“I didn’t realize how cathartic this was going to be for me to actually get Julie’s story out there, and to finally feel like I’ve done something to take action to bring closure on it. It’s been a long time coming,” Manning said.

The podcast can he heard here, and Low includes links to sources such as newspaper clippings and family photos.