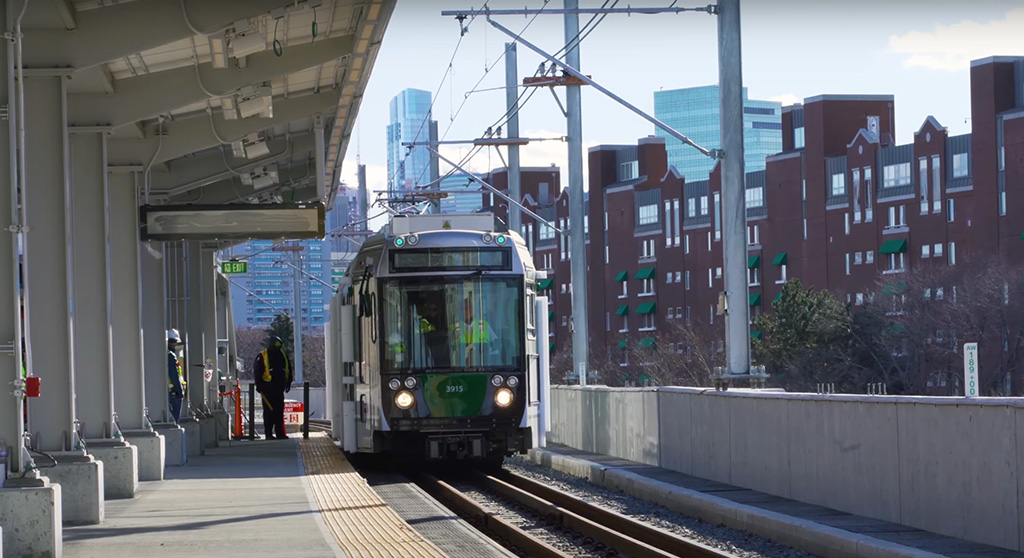 The MBTA plans to hold an emergency response drill using a train between the new Lechmere and Union Square green line T stations from 10 a.m. to noon Sunday, but neighbors can expect activity in the area as early as 7 a.m., state officials said.

In the imaginary scenario being tested, a train heading from Lechmere to Union Square goes faster than it should, hits the train in front of it and derails, injuring passengers and forcing them to evacuate. Public safety officials will be able to test emergency response plans, policies and procedures for “a mass casualty event,” according to a Tuesday email.

The activity could be alarming to people who don’t know it’s a drill – agencies participating in this exercise include the MBTA, Transit Police and the Cambridge, Somerville and Medford fire departments. Media are expected as well.

Because this stretch of the green line doesn’t open until March 21, it won’t affect service elsewhere, which will run on a normal Sunday schedule, T officials said.