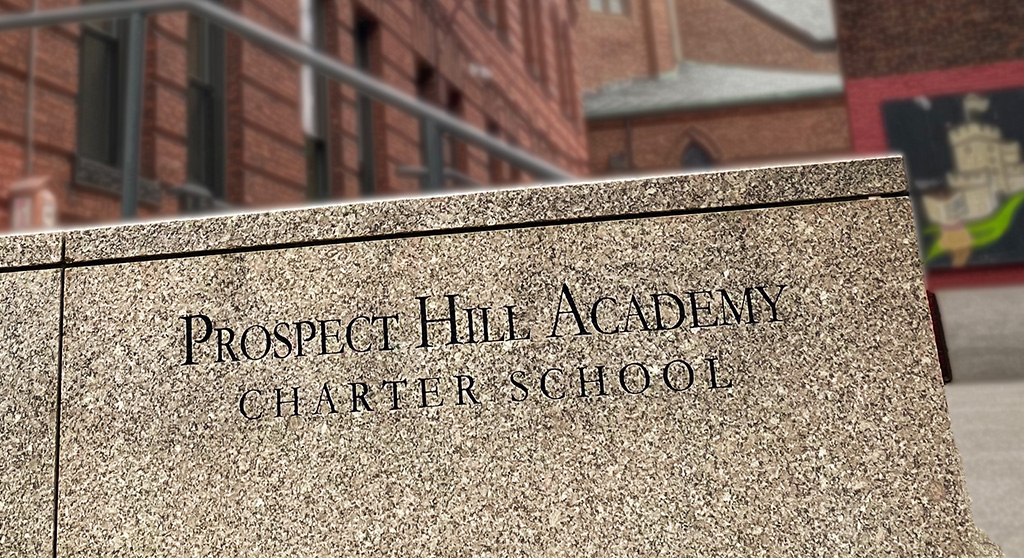 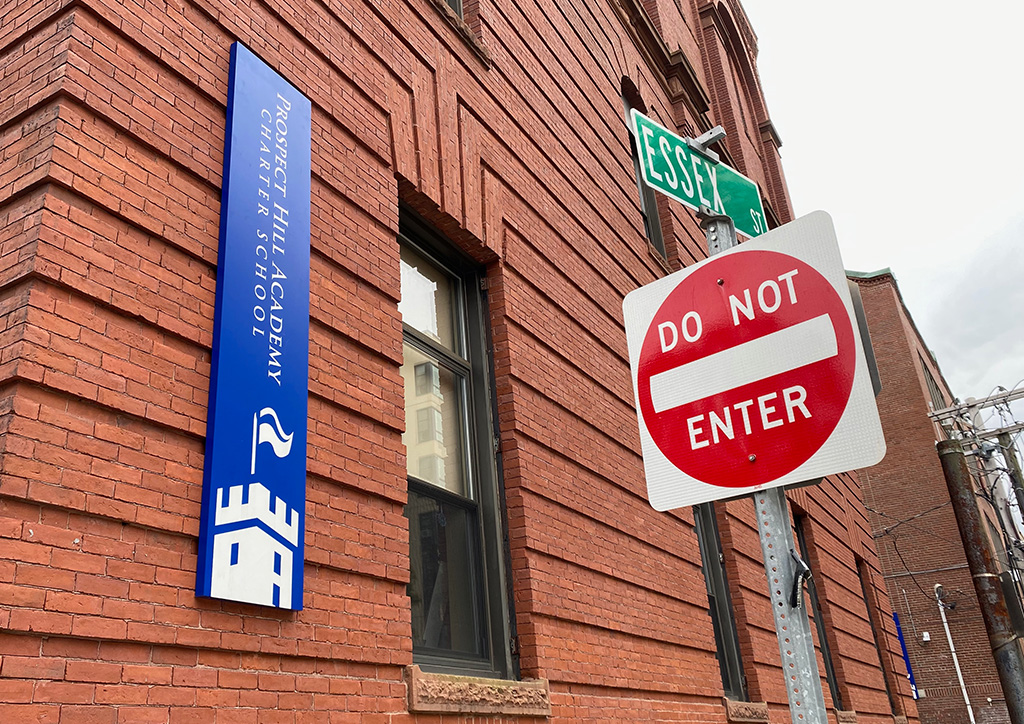 The arrested student and Cambridge resident, Jemi Pearson, was taken out of class and into custody, according to NBC-TV’S Mike Pescaro, who first reported the incident.

According to Boston 25 News, police weren’t able to find “a serial number, manufacturer, make or model on the weapon that was seized” out of Pearson’s gym class – putting it into the category of increasingly common “ghost guns” that this month were named a priority of the White House, albeit because other gun reforms are politically impossible to achieve in America. The guns can be assembled from a kit in as little as 30 minutes, according to the Bureau of Alcohol, Tobacco, Firearms and Explosives.

The charter school is at 50 Essex St. in The Port neighborhood. It educates more than 1,100 students in pre-kindergarten through 12th grade, according to a Prospect Hill Academy website.