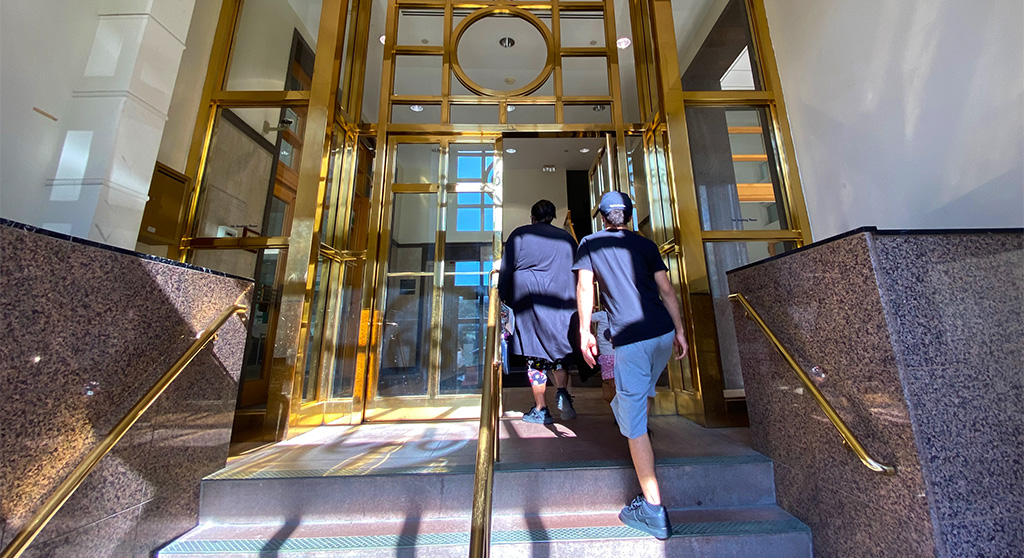 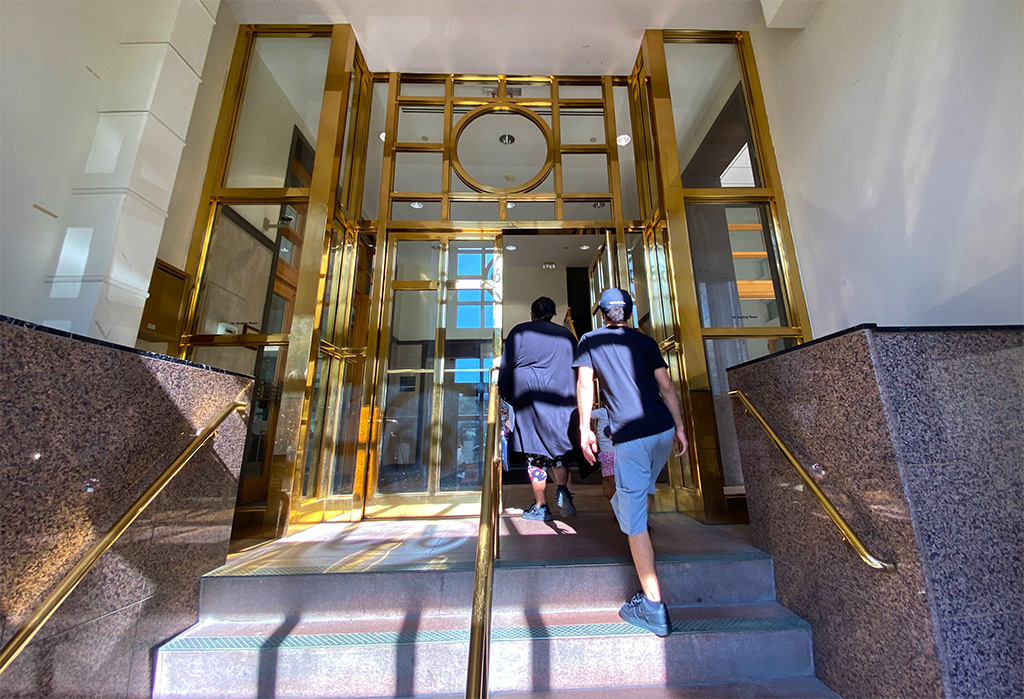 Approval to buy the handsome, circa-1904 beaux-arts style Cambridgeport Savings Bank Building near City Hall makes room for the city’s new unarmed Community Safety Department and helps solve a growing problem for municipal government: where to put everyone.

With 150 staff positions added since the 2018 fiscal year, “we are at a deficit for space. Even with any possibilities of a remote-work option, we still don’t have enough space,” assistant city manager for finance David Kale told city councillors Monday as they approved $14.5 million to take over the property at 689 Massachusetts Ave. just steps from City Hall.

Another approved $2.2 million will settle what is technically a land taking, albeit a “friendly” one in which the current owners – a nonprofit organization of Unitarian Universalists – consider it “part of their mission” to sell to the city at a price lower than what they could get on the open market.

A final $2.8 million will prepare the three-story building of 25,385 square feet (or 30,227 square feet with usable basement space) for use by municipal workers.

City councillors approved the appropriations unanimously. A Citizens Bank now occupies the first floor, and the Unitarian Universalists have a five-year tenancy guarantee on the third floor that can be renewed for a single, additional five-year term, city staff said. 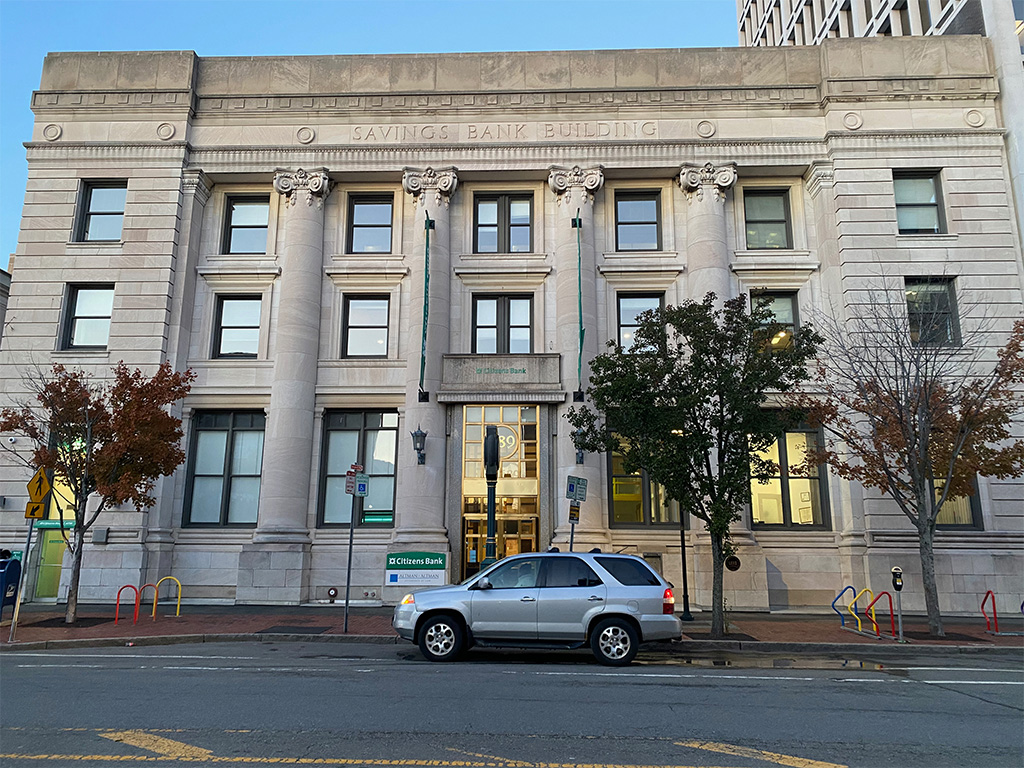 Vice mayor Alanna Mallon wanted to confirm that the third floor would be freed up after 10 years at the most. “This building seems like a great opportunity for some of the other things in Central Square that we say we always want – a new library space or art space,” she said. A community center, museum and other uses were discussed for the space when councillors approved exploration of the friendly taking in September.

But the city’s lack of office space is “a serious problem which will still exist after the acquisition of this property” and even with the adoption of hybrid work models, the City Manager’s Office clarified in its request for funds.

The Community Safety Department is on track to be funded with $2.9 million as of July 1, when the next fiscal year begins. There will be an initial six-person staff for the department, which encompasses an unarmed Cambridge Alternative Response Program for crises that don’t need police and includes peer-to-peer-support and crisis specialists with mental health and social services backgrounds. Putting the department inside the new building keeps it close to Central Square, where most of the city’s social services programs are congregated, and to The Port neighborhood, where attention on peace-keeping has been focused in recent years.

“This is right down the street in proximity to City Hall and other municipal buildings. It is on a transit route, which is important for the public. And it is at a price that is below where we thought we could get,” thanks to the Unitarian Universalist Universalist Service Committee, Kale said.

Councillors were enthusiastic about the building despite the limitations outlined by city staff. “It looks like a very solid building. I think it’s a great acquisition,” Dennis Carlone said.